An American Pastoral Scene is a Chapter 2 story mission featured in Red Dead Redemption 2, the video game developed by Rockstar Studios for PlayStation 4 and Xbox One.

This specific mission, is triggered 12 in-game hours after you complete Blessed are the Meek?; however, if it’s not unlocked in Chapter 2, you’ll be able to play it in Chapter 3, after you finish A Strange Kindness.

Assuming you spent some time after Blessed are the Meek? you should be able to notice Micah’s icon near Strawberry. Make haste and talk to him, Arthur, as you’ll be able to participate in a Stagecoach Robbery.

Before talking to him, though, save your game in a new slot, because it’s quite hard to get the Gold Medal on your first try.

“Following a tip-off, Micah and Arthur rob a banking stagecoach.”

Gold Medal Goal Tip: Skipping all cutscenes during this mission is mandatory if you want to get the Gold Medal.

For this mission, you have to talk to Micah Bell, located south-west of Monto’s Rest, or north-east of Strawberry. Approach the NPC’s camp on the narrow path in the mountain. 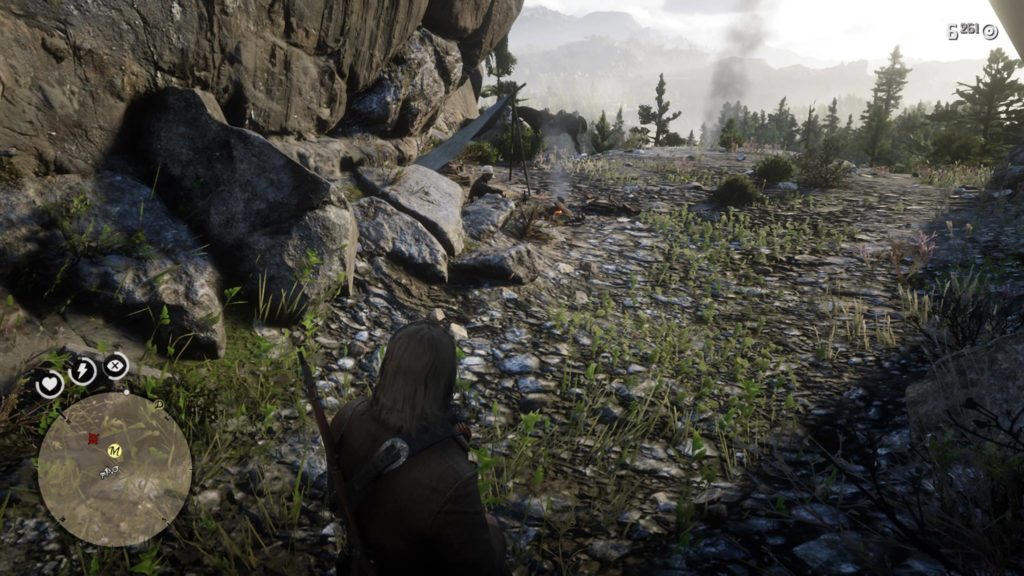 Find Micah to start this mission

Mount your horse and follow Micah to a ridge overseeing the road where the coach should appear. Soon after you arrive, the stagecoach you need to steal will make its way on the road close to your location. Time to ride, cowboy! 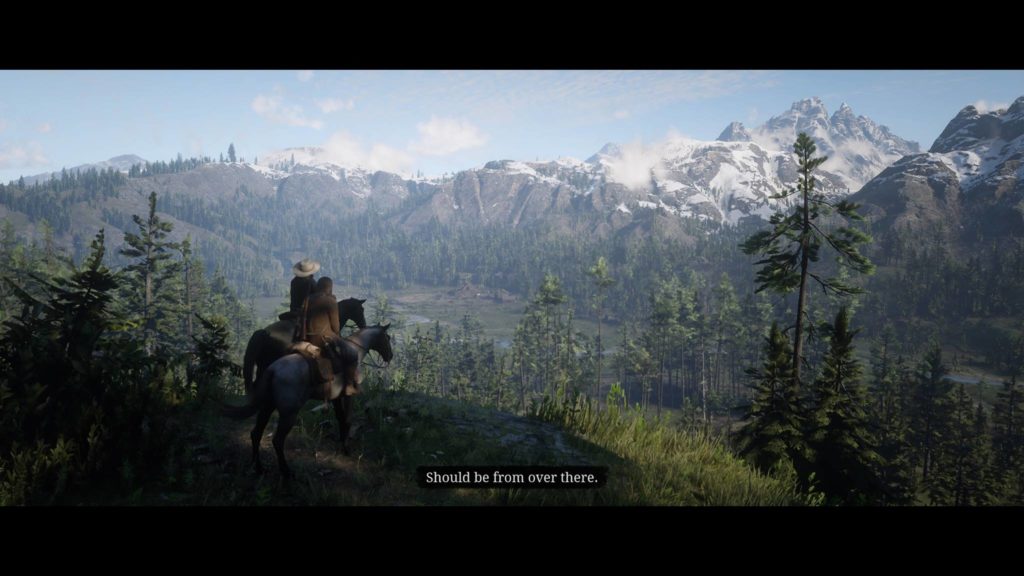 Skip all cutscenes to save time

Gold Medal Goal Tip: There are four guards you need to headshot and you have to be quite quick because this is a timed mission. Use a repeater and the Dead Eye skill to tag the guards and take them out immediately. Preferably all of them at once.

Do not let Micah kill any of them, because you’ll miss the Gold Medal. Furthermore, kill the guard near the driver, but let the driver live. 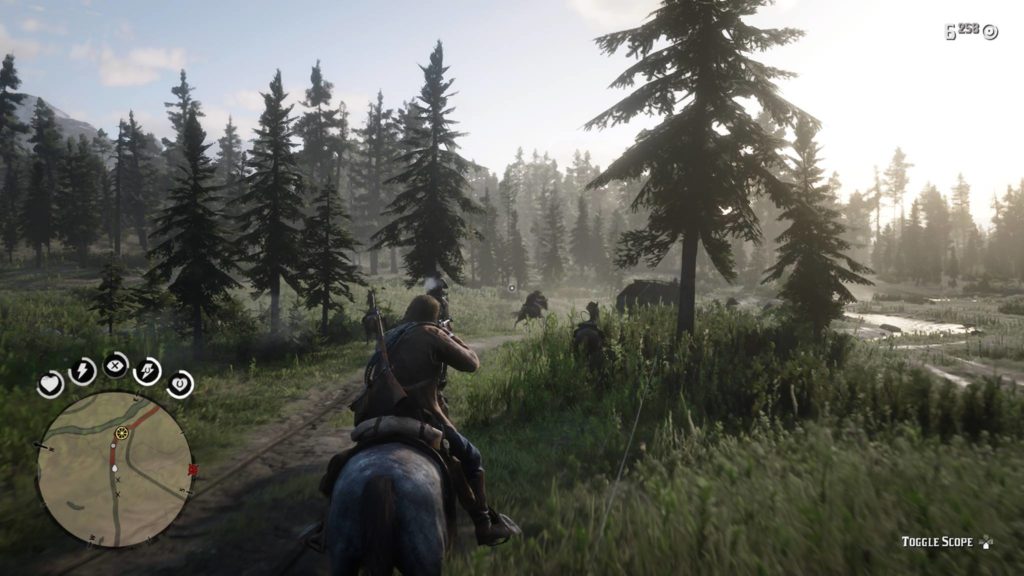 Kill the mounted guards but spare the driver

The reason for which the driver must be speared is simple. He drives faster than Micah and finishing this mission in 6 minutes is extremely hard. Therefore, kill the driver, only after you pass under the wooden bridge above the road.

If you use the Dead Eye skill to kill both the driver and the guard near him, you already have 6 kills in Dead Eye.

After you stop the stagecoach, get inside as fast as possible and Micah will be the driver. Stay alert though, because you will be attacked the moment you reach the river.

The O’Dricolls will try to rob you, so once the cutscene ends, take cover behind the large rock nearby. From here, try picking up your targets while the Dead Eye is active.

Gold Medal Goal Tip: Due to the large number of enemies you engage, it’s quite impossible to miss the second requirement. Especially because you only need 4 additional Dead Eye kills. Keep in mind though that you might need to consume a Tonic to fully restore the Dead Eye Core during this fight.

Make sure that the said tonic doesn’t heal you though. 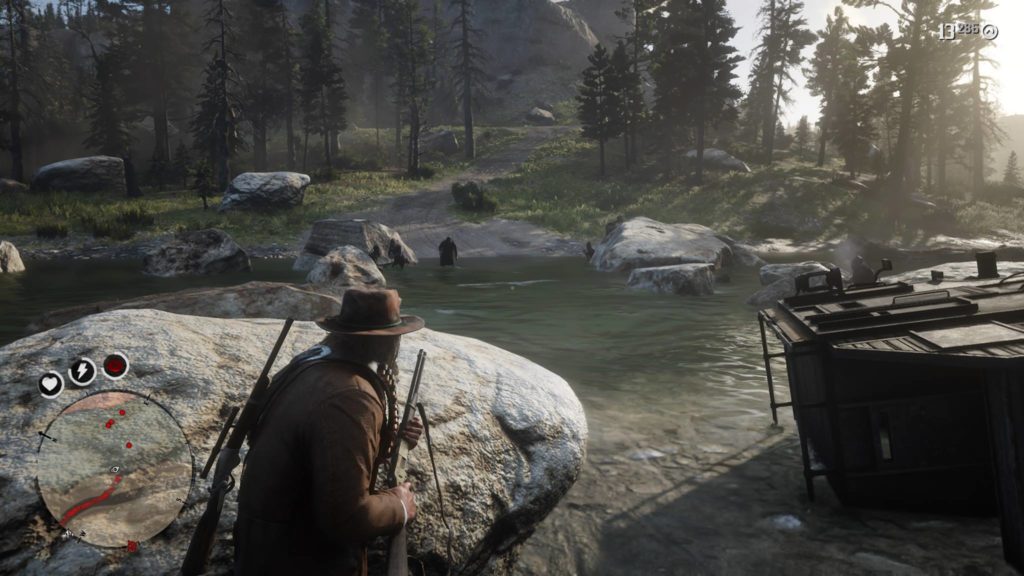 During this section of the mission, you’ll have to be very fast. One of the most successful strategies is to skip the reloading times using Dead Eye. This way you’ll save precious seconds. As the recommended weapon for the shootout, use the Lancaster Repeater, Micah gives you.

Alternatively, you can try switching to the first-person view if you struggle getting fast kills. While the Dead Eye is recommended, overusing it might result in a failure because as helpful as it is, this skill is also a time consumer.

After you clear the area near the river; return to the stagecoach and shoot the lock to take the money inside the lockbox.

Getting the Gold Medal in An American Pastoral Scene is one of the most annoying tasks we had to complete so far in the video game. The allotted time is definitely not enough, so you’ll need to replay it multiple times, and your luck will also play an important role.

If you discovered another way to finish the Red Dead Redemption 2 An American Pastoral Scene with a Gold Medal, feel free to post it below or send us a message on Facebook, Twitter, and Instagram.