The Iniquities of History is another Stranger Mission featured in Chapter 3 of Red Dead Redemption 2. It is very similar to No Good Deed, being quite short and accessible.

Once you reach the third chapter in the video game developed by Rockstar Studios for PlayStation 4 and Xbox One; focus on completing An Honest Mistake story mission for Uncle.

An Honest Mistake is the only requirement you have to meet in order to unlock The Iniquities of History. Now, you’ll have to travel to the train station in Rhodes, where you must meet Jeremiah Compson.

His location is marked on the map below, while our walkthrough for The Iniquities of History will explain in detail how to complete the mission you receive from him. 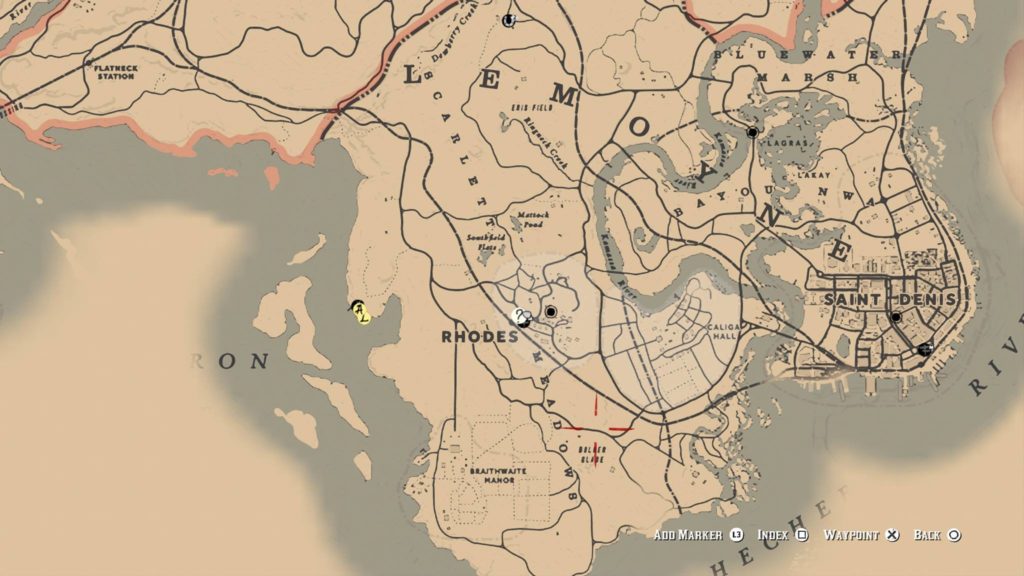 When you approach the location on our map, you’ll get to meet a stranger named Jeremiah Compson. As you can see in the following picture this fellow is quite a mess. 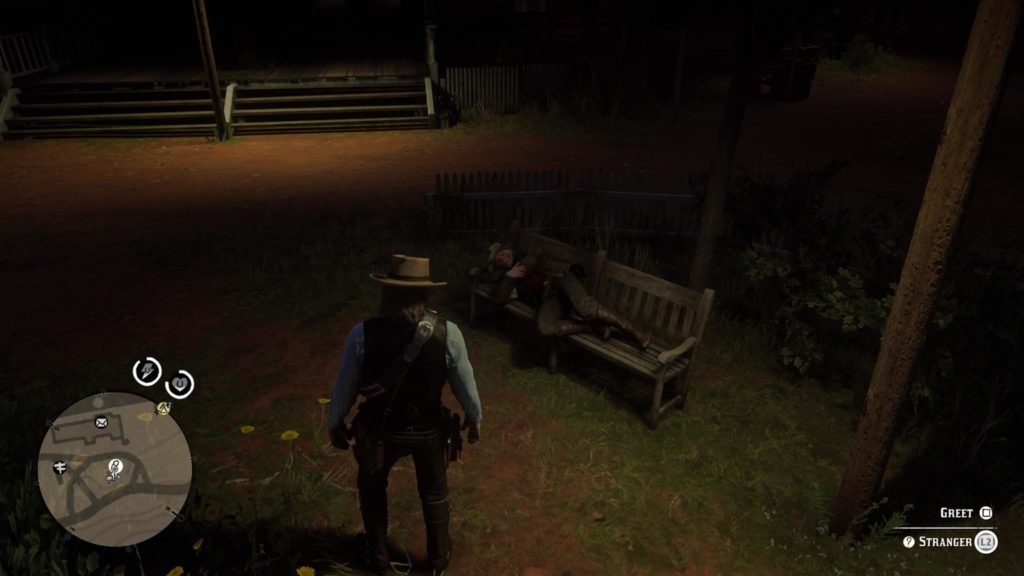 According to Jeremiah Compson, someone took everything from him. More precisely, the bank, repossessed his house and goods, forbidding him from getting near Compson’s Stead.

The stranger also reveals that he would like some of his goods back. This goods, are an antique pocket watch, a ledger, and a broken pistol.

So, why don’t you go and retrieve them for him?

Once you’re done talking to this old drunk, open your map to see a new icon (JC) showing you where Compson’s Stead is located. You should see it in the Eris Field, south of Emerald Ranch.

Take a ride to Compson’s Stead and approach the front door. As you can notice it’s locked and there is a Notice of Repossession on it. Read the note if you like, then go around the house and enter through the back door.

So, now that you are inside, let’s look for Compson’s items. First is the old pocket watch (pictured below) which can be found on the chimney. 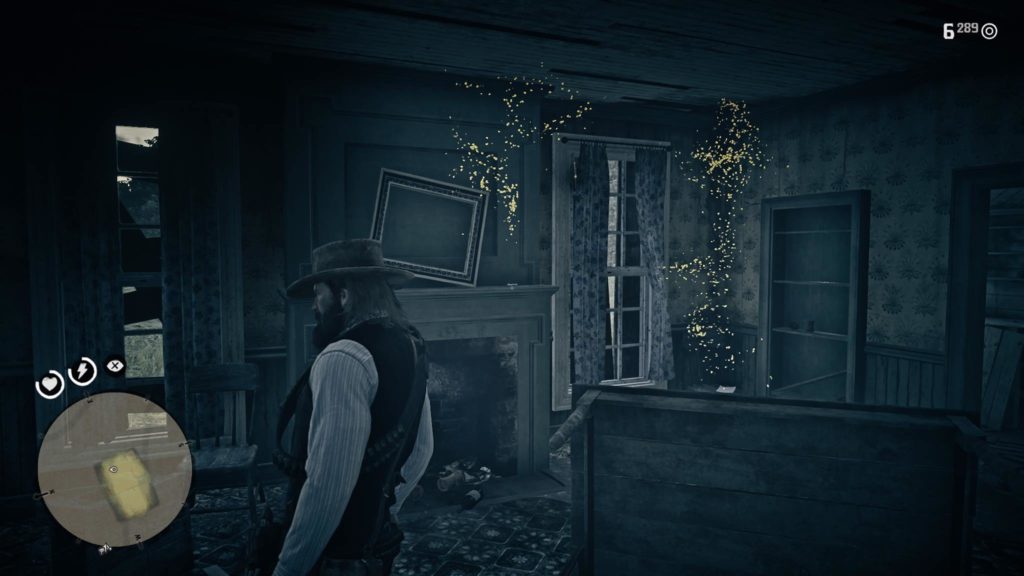 Pick up Compson’s pocket watch from the chimney

Pick up Compson’s antique pocket watch and read the letters in the room to find additional information about this stranger.

Now, head to the other room and check the photo on the second chimney to reveal a trap door, right under your feet. 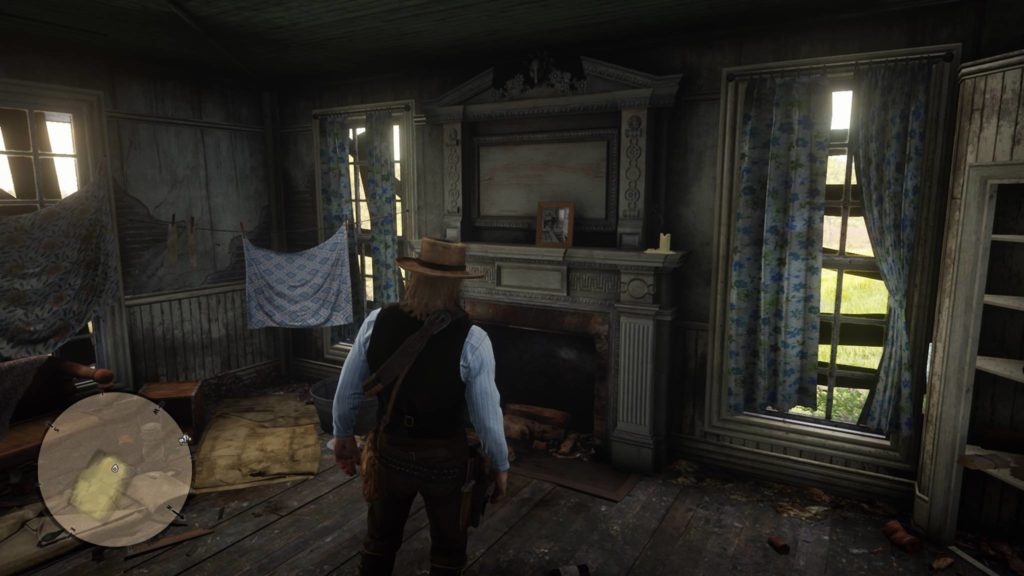 Check this picture in the second room

This action will trigger a cutscene during which you will encounter two squatters.  One of them is carrying Compson’s pistol.

Obviously, the only way to retrieve it is to deal with the goons. You can fight with them using your knife or you can shoot them on sight. The decision is yours and it will not affect the outcome of this mission as long as you don’t die.

Once you deal with them, pick up Compson’s broken pistol dropped by one of the squatters, then open the trap door. You can see both the pistol and the secret door in the picture below. 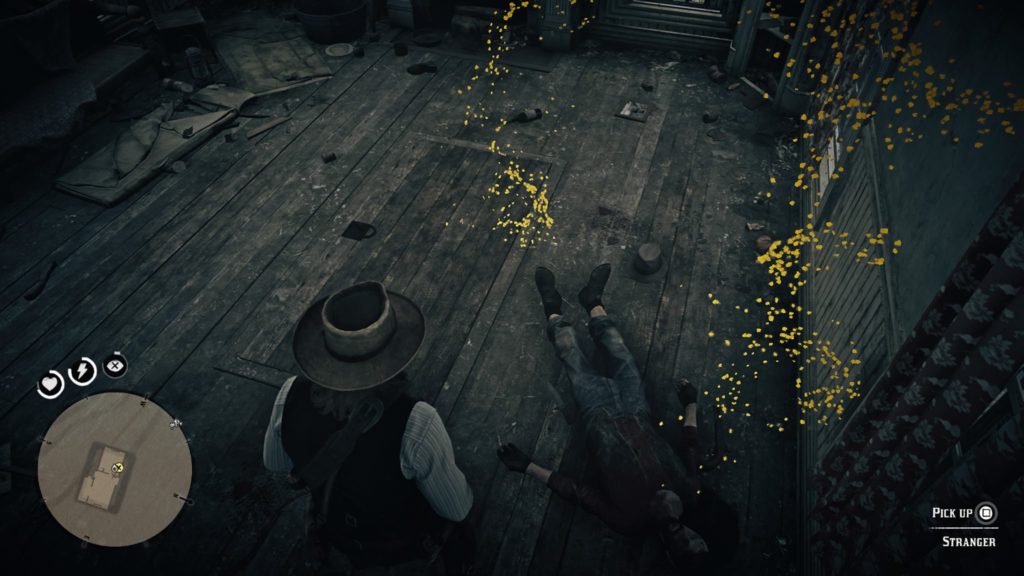 In the cellar, you’ll find Compson’s ledger on a wooden crate. Pick it up and open it to find out that this “poor” stranger is actually a slaver who received money for capturing slaves. Good to know. 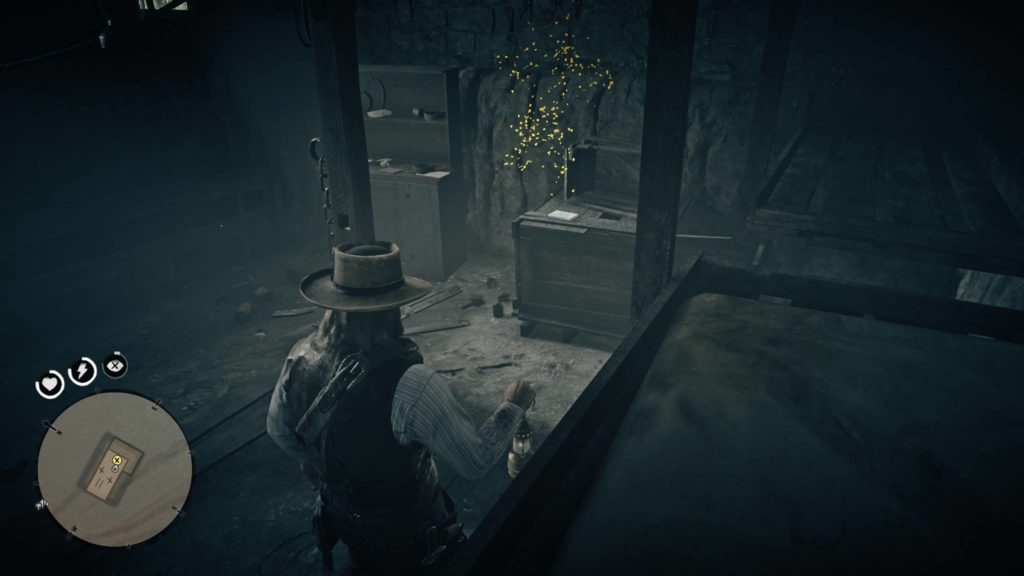 Take Compson’s ledger from the crate in the secret basement

There is also a diary you might want to read on the cabinet nearby. It will offer even more info on Jeremiah Compson.

With all three items in your inventory, let’s return to Compson and ask him about his “awful life” as a slave owner. Open your map and notice that he is nor located east of Ringneck Creek.

Approach Compson and confront him to start the final cutscene in this mission, during which the slave trader becomes quite hostile. Although you don’t actually have to kill him to complete The Iniquities of History if you do end his miserable life you’ll receive Honor Points. The choice is yours. 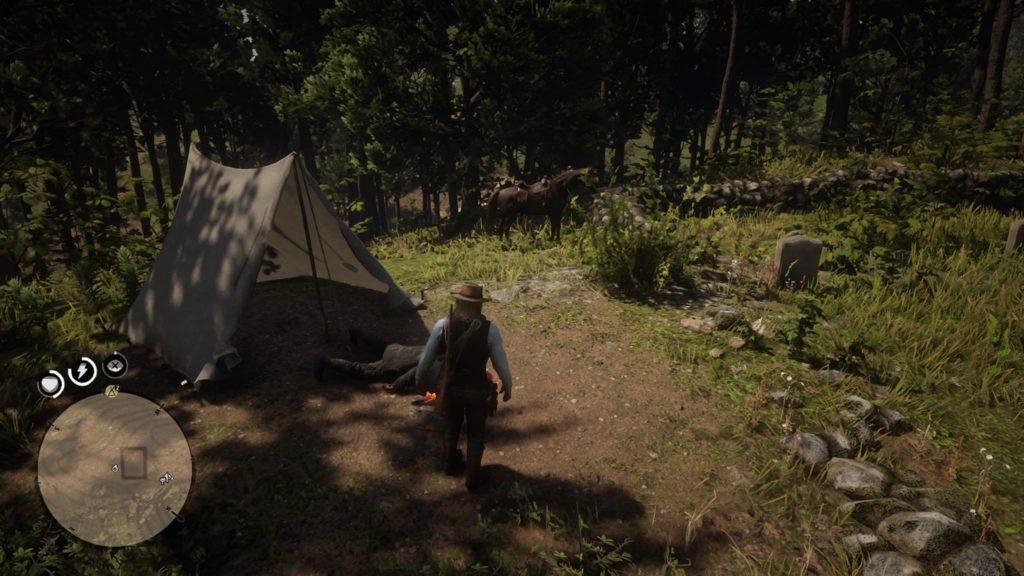 Deal with Compson the proper way

Did you kill Jeremiah Compson in Red Dead Redemption 2? Let us know in the comments section below and find us on  Facebook, Twitter, and Instagram for the latest video games news, trailers, and guides.