Ignore these contradictions for a moment though, and check this out. Fallout 76 is actually on sale and you can buy a physical copy for $34.99 on Amazon. This Fallout 76 deal applies to all platforms: Xbox One, PC, and PlayStation 4.

Obviously, most of you are probably thinking that it’s a waste of money for a video game that was heavily criticized. You might be right. Or not.

Here is why we think you should consider taking advantage of this Fallout 76 sale before it’s too late.

Yes, Fallout 76 is not the best online multiplayer game, and definitely not the best Fallout in the series. But it’s a Bethesda Game Studios title and in fact, it’s the studio’s first online only game.

Granted you are not buying the studio, but Bethesda Game Studios will definitely work on improving Fallout 76.

As proof stands the huge Fallout 76 patch that was available post-launch. 15 GB of bug fixes and improvements demonstrate that Bethesda Game Studios is aware of all problems and they are actively working on fixing them.

Fallout 76’s Bugs Are not the First

BGS may have screwed the launch of Fallout 76, but as a gamer, you might remember that it’s not the first studio to do that.

Do you remember Blizzard’s Diablo 3 launch and the error below? How many hours have you spent staring at the screen and waiting to jump into the game? 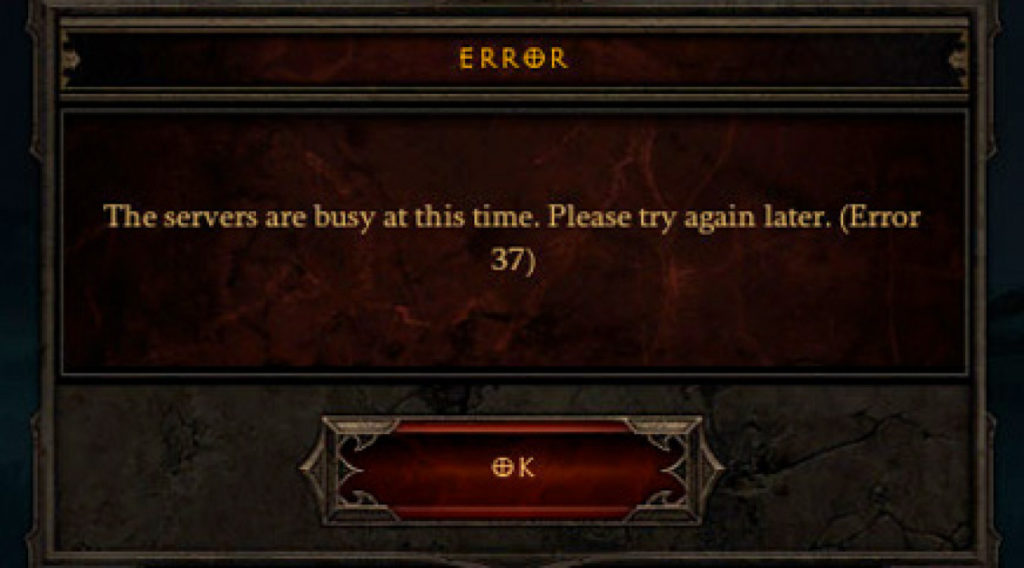 How about Ubisoft’s Assassin’s Creed: Unity bugs at launch? We remember falling through the ground several times.

Even Rockstar’s Red Dead Redemption 2 has a huge game breaking bug in Chapter 2 which makes you lose some characters. Yes, you can actually lose 4 important gang members and never see them again until you reach Chapter 4. This means that you will miss a bunch of quests.

While we didn’t encounter this Red Dead Redemption 2 bug while working on our RDR2 Wiki, it was reported and we can imagine how annoying it can be.

The examples are numerous, but the bottom line here is that even if Fallout 76 comes with a lot of bugs, they can be fixed. And they will.

We doubt that he will stand and watch how Fallout 76 fades into darkness and gets the award for the worst Fallout game in history.

Also, we don’t see Todd Howard watching all Fallout 76 reviews and saying…” Well..that’s that. Let’s move to the next game”.

Fallout 76 Is Still A Fallout Game

If you are a true fan of the series, you will obviously want to know how everything started. Since Fallout 76 is the prequel to previous Fallout games, it’s quite unmissable.

Most likely you will be quite alone in the Wasteland, but hey, there are Radiant quests you can complete, and some bosses worth killing.

Even if you spend most of the time exploring, it should still be interesting.

Finally, Amazon’s Fallout 76 Cyber Monday or post-Black Friday deal, or whatever this is, it’s crazy. Basically, you are saving 42% on a Fallout 76 which is only 10 days old.

Although it’s not the Fallout 76 Power Armor Edition, it’s still a killer deal for a new video game.

Not to mention that we are talking about the physical edition. You can even consider buying and storing it for later when, hopefully, Bethesda addresses all bugs.

Assuming you are not interested in this Fallout 76 deal, most of Ubisoft’s Assassin’s Creed Odyssey Editions are also on sale.