The official Mortal Kombat 11 cover art was made public by the one and only Ed Boon of NetherRealm Studios, on his official Twitter account.

Happy to share with everyone the official cover art for Mortal Kombat 11 here!! pic.twitter.com/rltjktR3ZH

The cover art, which can be seen above; shows Scorpion who also appears on the cover of Mortal Kombat X (below). 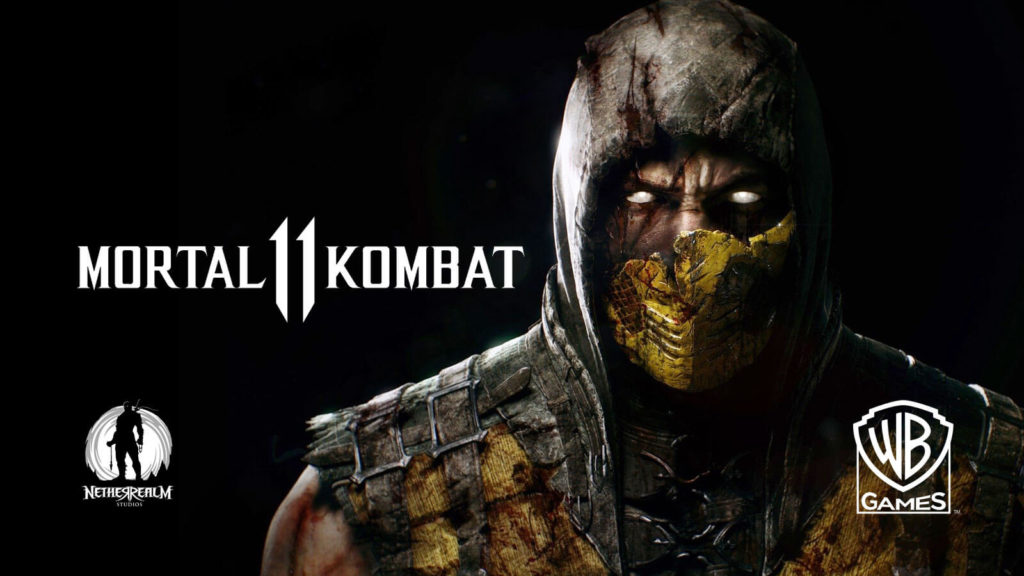 The game was announced last year at The Game Awards, with a trailer full of blood and gore. If you missed it you can also watch it below.

It’s also worth mentioning that alongside Amazon’s offer, if you pre-order Mortal Kombat 11 from Gamestop, you’ll be able to unlock Shao Kahn and also join the Closed Beta which starts March 27th.

Shenmue 3 Will Not Get Season Pass Even After Spending All That Money
July 11, 2019

The City That Never Sleeps DLC For Marvel’s Spider-Man Is Releasing In 3 Parts
August 30, 2018