Pokemon Go has evolved since it first came out. Events are updated regularly and more Pokemon are added to the game from time to time. This keeps things interesting for people that are still playing the game. Generation 5 Pokemon are going to be added to Pokemon Go soon and here we are going to look into some of the ones that have been confirmed so far.

The following are the generation 5 Pokemon that are confirmed for Pokemon Go: 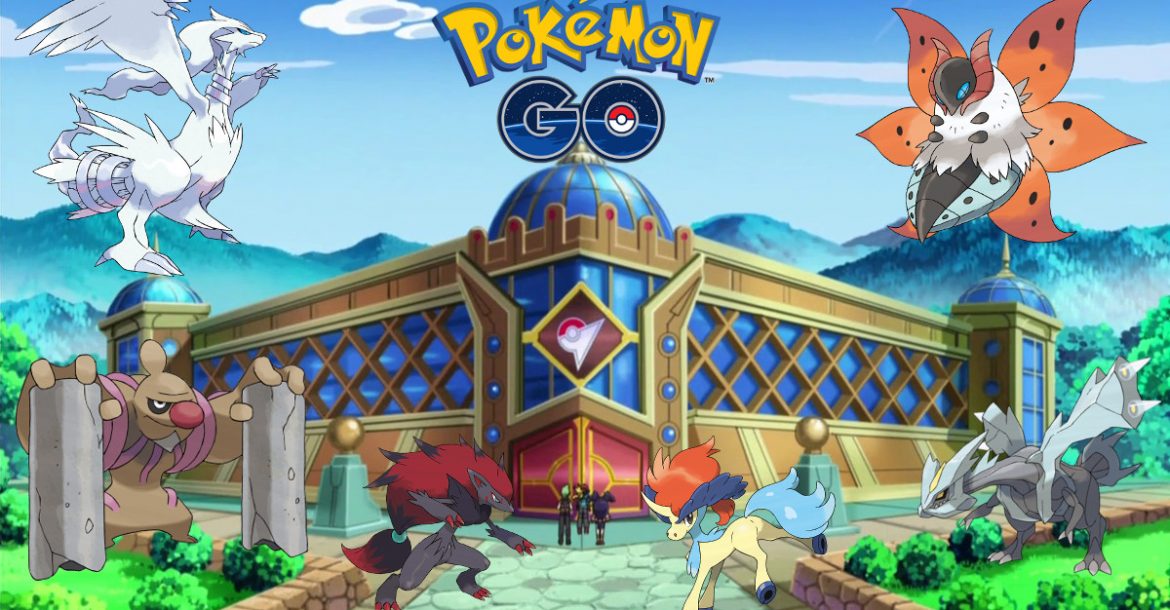 It is worth mentioning that some of these Pokemon are going to be tied to certain regions and are going to be exclusive to said regions. Pansage is exclusive to the Asia-Pacific region, Pansear to Europe, Africa, and the Middle East, and Panpour to North and South America. Other region exclusive Pokemon include Heatmor, Durant, Klink, and more.

From what we know, Reshiram, Chandelure, and Volcarona will have better stats and moves than Moltres and Entei. So if you are interested in getting some powerful new legendary Pokemon then you should get back in the game.

All gen 5 Pokemon are not being added and this is only a short list but players will still be able to catch new Pokemon which is always exciting. More gen 5 Pokemon might be added to the game at a later time. If you have completed your Pokedex then you can now add more Pokemon to it. If you have not played the game yet them you can download it on Android or iOS.

Let us know what you think about generation 5 Pokemon coming to Pokemon Go and whether or not you are interested in catching these new Pokemon.