We have learned a lot about Cyberpunk 2077 is the past couple of days and the developers have confirmed that most of the game will be in the first-person and that includes sex scenes as well. Romance options are a part of RPGs and while Cyberpunk 2077 has plenty of characters that you can have relationships with, most of the time you will not be able to see your character.

The devs confirmed that you will still be able to see your characters in the inventory screen, in mirrors and other reflections and in some cases the character can also be seen in the cut-scenes but the majority of the cutscenes will be in the first-person perspective. Global community lead Marcin Momot had the following to say regarding the matter:

Achieving full immersion in an FPP game is extremely important and the decision made by the team to go 100% first person in Cyberpunk 2077 is something that will benefit it greatly from gameplay and story-telling perspectives. That said, players will still be able to see their characters in the inventory screen, during driving sequences, in mirrors and, very occasionally, in some of the cut-scenes. 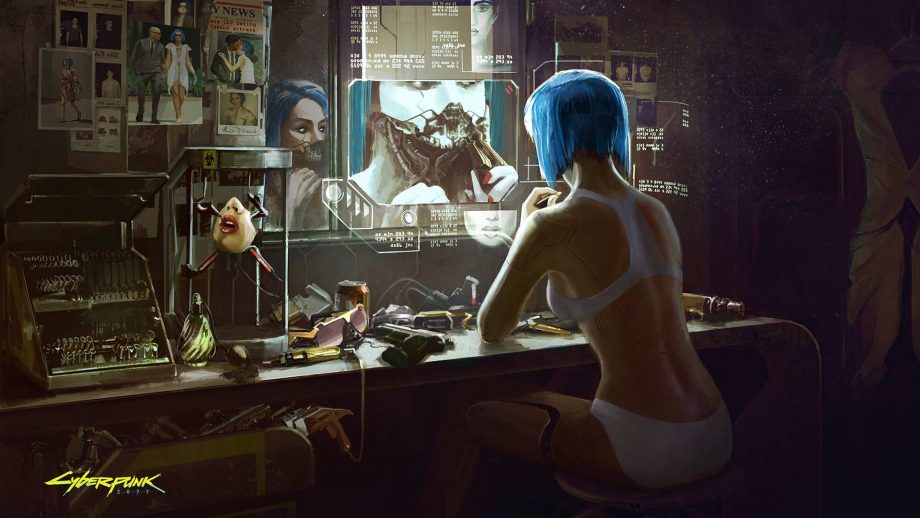 CDPR also talked about the level of detail and freedom in the game. The devs have also confirmed that the in-game content will be the same for all players that buy Cyberpunk 2077.

Let us know what you think about Cyberpunk 2077 sex scenes being in the first person and whether or not you are interested in playing the game when it releases on April 16, 2020 for PC, Xbox One and PS4.

Cyberpunk Movie Likely Now That Keanu Reeves is On Board
July 5, 2019