Kelly is Shepard’s assistant, and she acts as his yeoman on the Normandy SR-2. She informs Shephard of new e-mails and passes on meeting requests from the other squadmates. Many players go for the popular option for romance, such as Tali or Miranda. However, many people do not know that Kelly is also a romance option in Mass Effect 2 and 3. This guide will include all the details on how to Romance Kelly in Mass Effect 2 and 3.

How to Romance Kelly in Mass Effect

You can romance Kelly being Male or Female Shephard.

Your approach towards Kelly should always be flirty and kind. After every mission, you visit and talk to her. Tell her to use her first name instead of Yeoman Chambers. Embrace her in every conversation and keep flirting with her till the Suicide Mission.

Make sure to prevent her from dying in the Suicide Mission. After the mission, if you are not in any other romance relations, you will receive an email from Kelly. She will want to meet you privately in your room. Next, you need to go to your room and call her up. This will lock your romance with Kelly, and the romance scene will proceed. 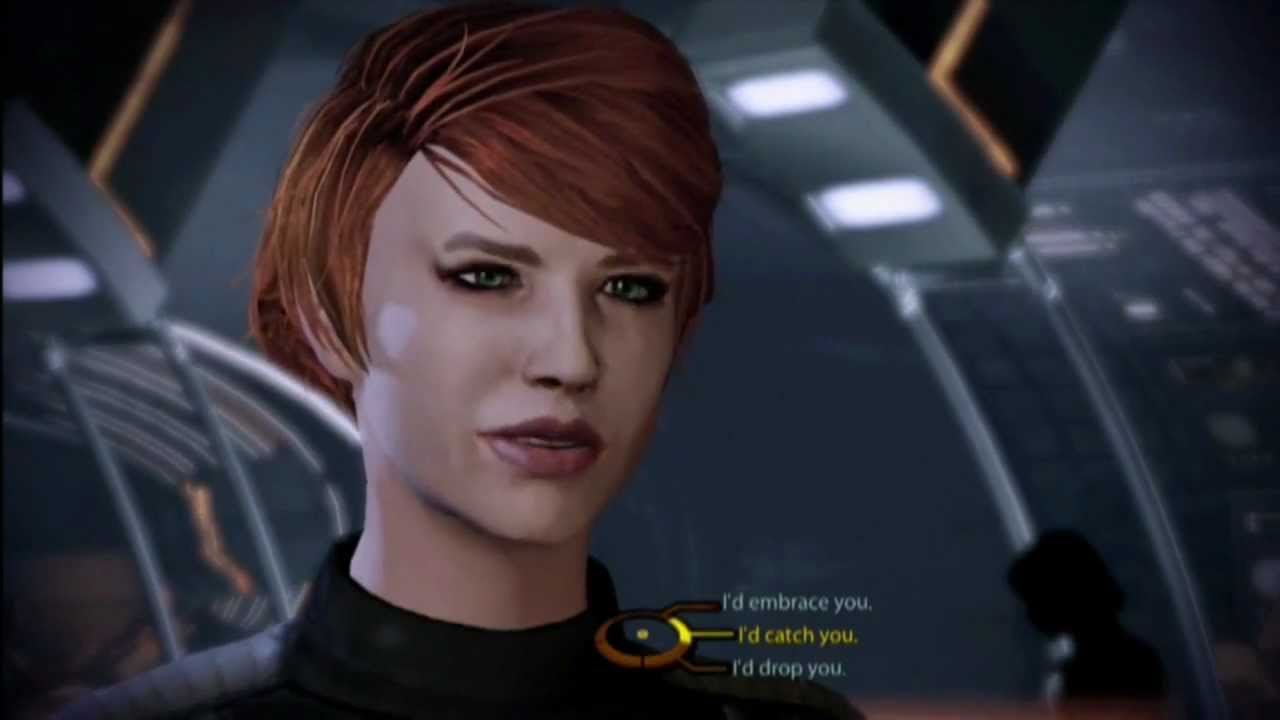 If Kelly survives the Suicide mission in Mass Effect 2 and your romance is successful, she will reappear in Mass Effect 3. She is located in the Refugee camp area on the Citadel. Talk to her kindly here and persuade her to change her identity. This is important as she can be targeted later when Citadel is under attack.

After the attack finishes, you can meet her again at the camp. Here she will ask you if you are in a relationship with anyone else. If you don’t, then you have another romance scene with her. She will also give you a picture of her which you can put on your desk in your office.