Minecraft, the game released in 2011 is still being played by millions of players every month. And why wouldn’t they? I mean, it is the best-selling video game of all time after all. Having sold more than 176 million copies, Minecraft lies in the heart of many players.

Related: How to harvest Coral in Minecraft

The Struggle of Transferring

In the game, you can do almost anything. However, there can be times when you can get really frustrated with the technical stuff, and today we’ll be talking about it. Most players struggle to find ways to transfer their Minecraft worlds from Windows 10 to Xbox One. If you’re one of them, then you can take guidance from the following instructions. 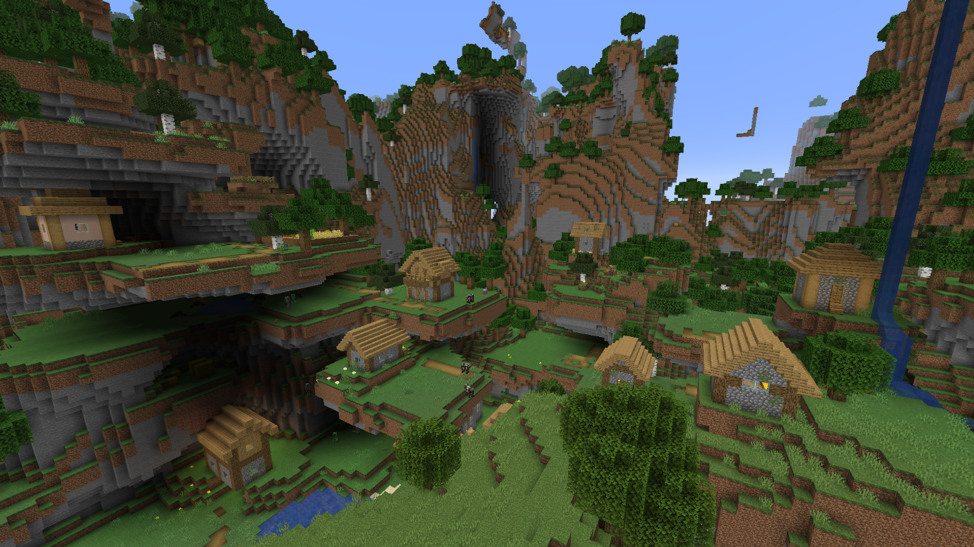 How to Transfer Minecraft Worlds from PC to Xbox One

Although the following method may be a little time-consuming, it’s still the best shot you got at transferring your Minecraft worlds from Windows 10 to Xbox One. Basically, if you or your friend has an iPhone or Windows Phone, then you guys can download one of the booting maps and host a multiplayer map. Here’s how to do it:

That was all regarding how to transfer Minecraft Worlds from Windows 10 to Xbox One. Make sure to follow the instructions properly in order to successfully transfer them.

How to Harvest Coral in Minecraft – Minecraft Guide
September 15, 2019

How To Get Riftborn Regalia In Genshin Impact