How To Beat Blade Bearer And Cannoneer In Code Vein

Note that you should beat the Blade Bearer first as the Cannoneer is mostly stationary and you can stay clear of his attacks. The following are the attacks that these bosses use and how you can counter them.

Blade Bearer Attacks And How To Counter Them

The following is what you need to know about the attacks of the Blade Bearer boss in Code Vein and how you can counter them.

The boss will charge her attack and then thrust forward. You need to wait until she is almost ready and then you can dodge left.

You can dodge towards the back or left. Do not roll right. You can land hits of your own after the 3rd attack.

During this attack, you can land some hits in order to stagger the boss and interrupt the attack. If you fail to do so then you can roll out of the area to avoid damage.

You can dodge towards her and hit her a few times to do some damage but be sure not to get carried away.

This fire attack will chase you. You can outrun the attack or you can dodge it.

This is like the Frost Spear attack. You need to wait until the boss is about to release and then dodge the move. Remember to dodge to the left. 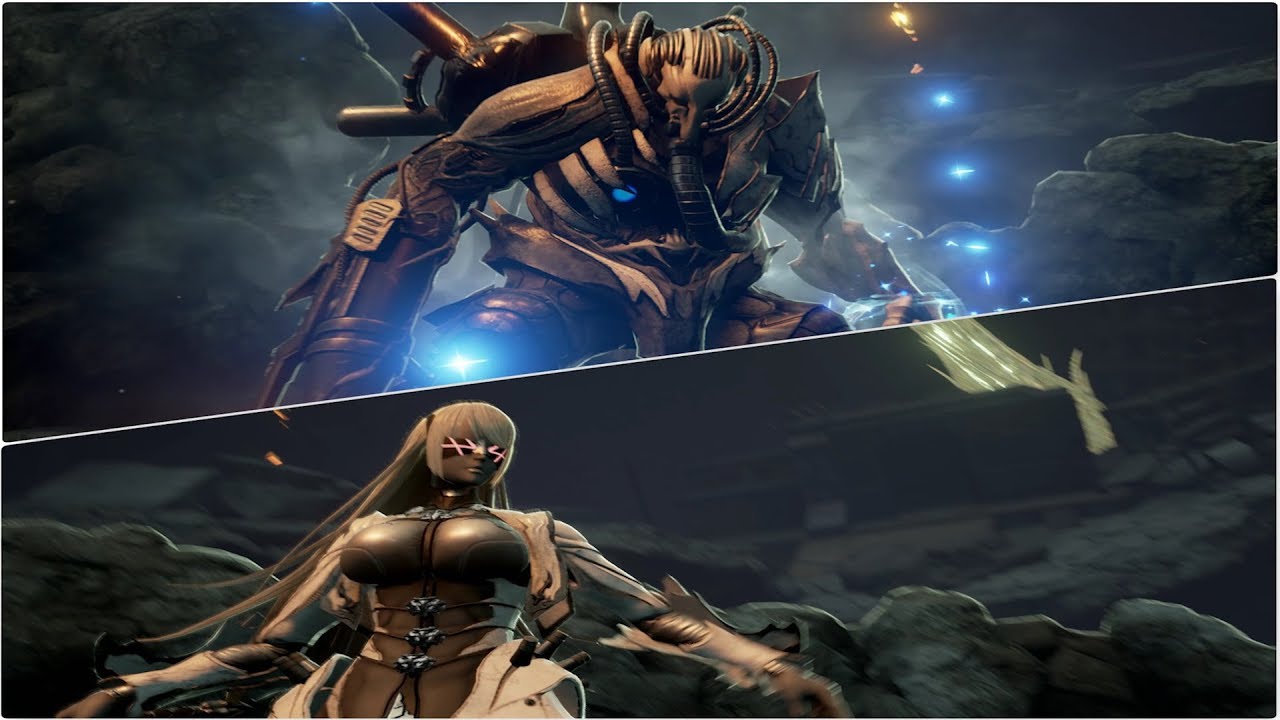 Cannoneer Attacks And How To Counter Them

The following are the attacks of the Cannoneer and how you can counter them.

The boss is going to gather Ichor and do an AoE attack. You can jump back and wait for the attack to finish. When it does you can land a couple of hits.

The boss is going to throw fire at you. You can dodge forward and stay behind the boss. You can damage the boss until the attack is over.

The boss is going to throw a fireball from a distance. You can dodge to the left or to the right to avoid the attack.

The boss is going to hit you with his hand from above. Try to roll forward and get behind the boss.

That is all for our Code Vein Blade Bearer and Cannoneer boss guide. If you are interested in learning more about the game then you can check out our guide on how you can get the true ending in Code Vein.