Code Vein is a relatively difficult game and if you are new to this genre then things can get frustrating pretty quick. In this Code Vein tips and tricks guide, we will walk you through helpful things that you should know if you are new to the game. You might learn a thing or two if you have already put in a few hours so do stick around.

The following are some helpful tips and tricks that will help you survive and win in Code Vein:

Parry Rather Than Dodge

Parrying is very important in the game. You need to press the parry button right before getting attacked and you can counter with a devastating move. Parrying will trigger a grain attack that gets you Ichor. Parrying takes some practice and different blood veils have different parry animations. Practice makes perfect in this case.

Drain Attack Animations Can Be Turned Off

Watching the drain attack animation for the first couple of times is very cool indeed but after some time, this is going to get boring and will interface with the flow of the battle. If this is an issue then you can head over to the settings menu and turn the animation off.

Keep A Bayonet In Hand 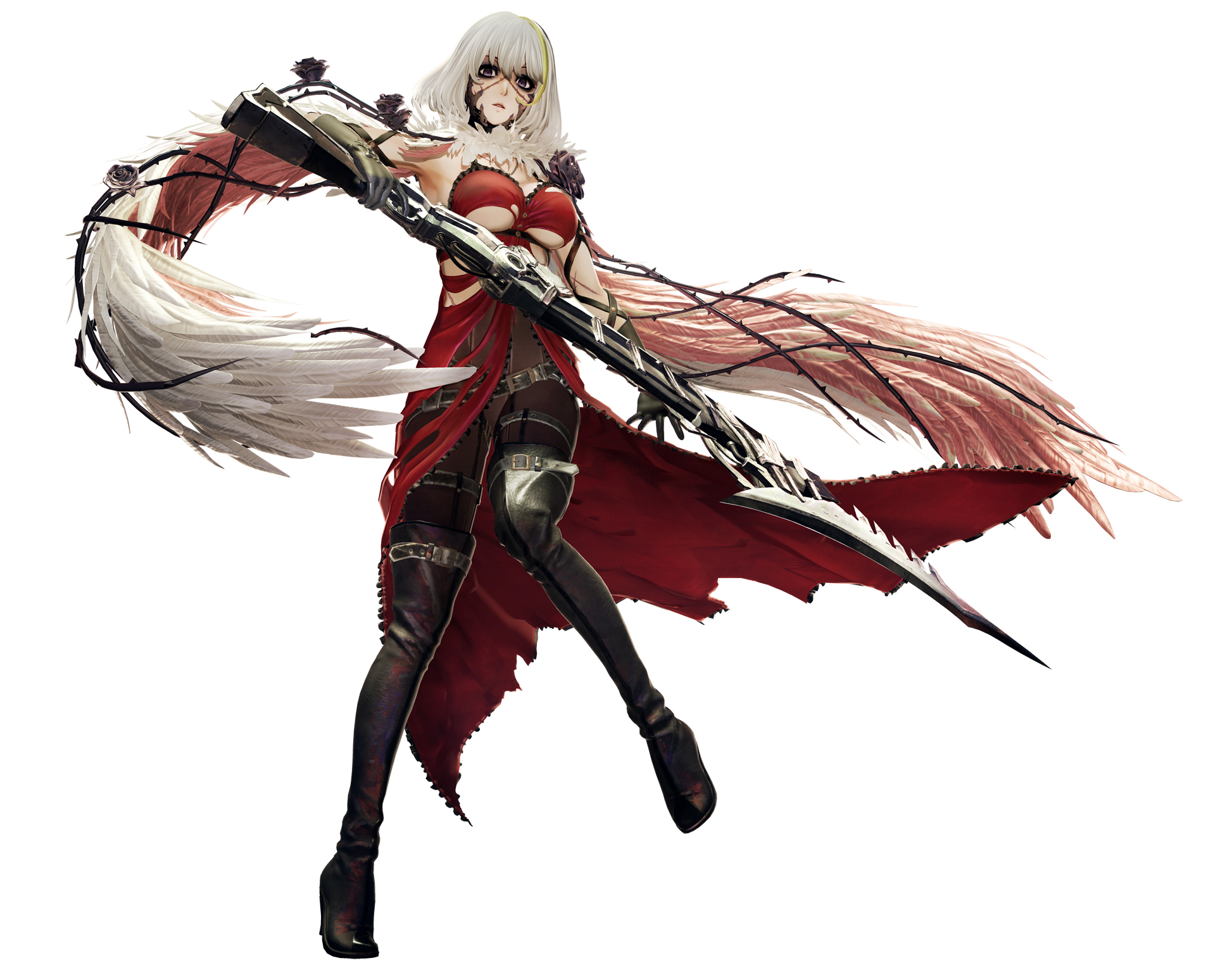 You can have 2 weapons at a time and swap between them any time you want. You should have a weapon to deal melee damage and when needed you can take out the bayonet and deal damage from a distance. 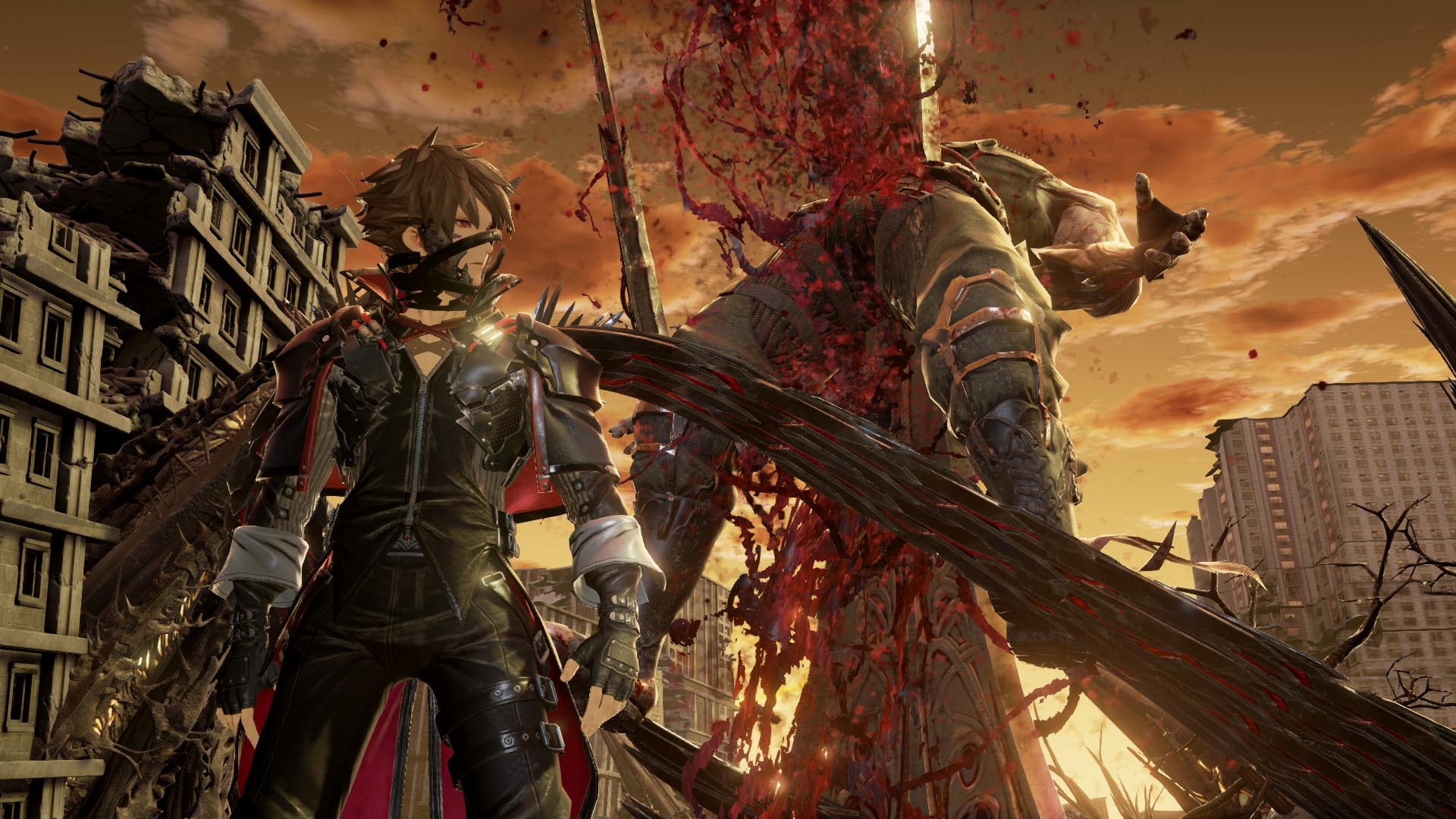 The blood veil is the armor that you wear. Each blood veil has a different drain attack and it also affects your stats. Stats that it can affect includes drain damage. 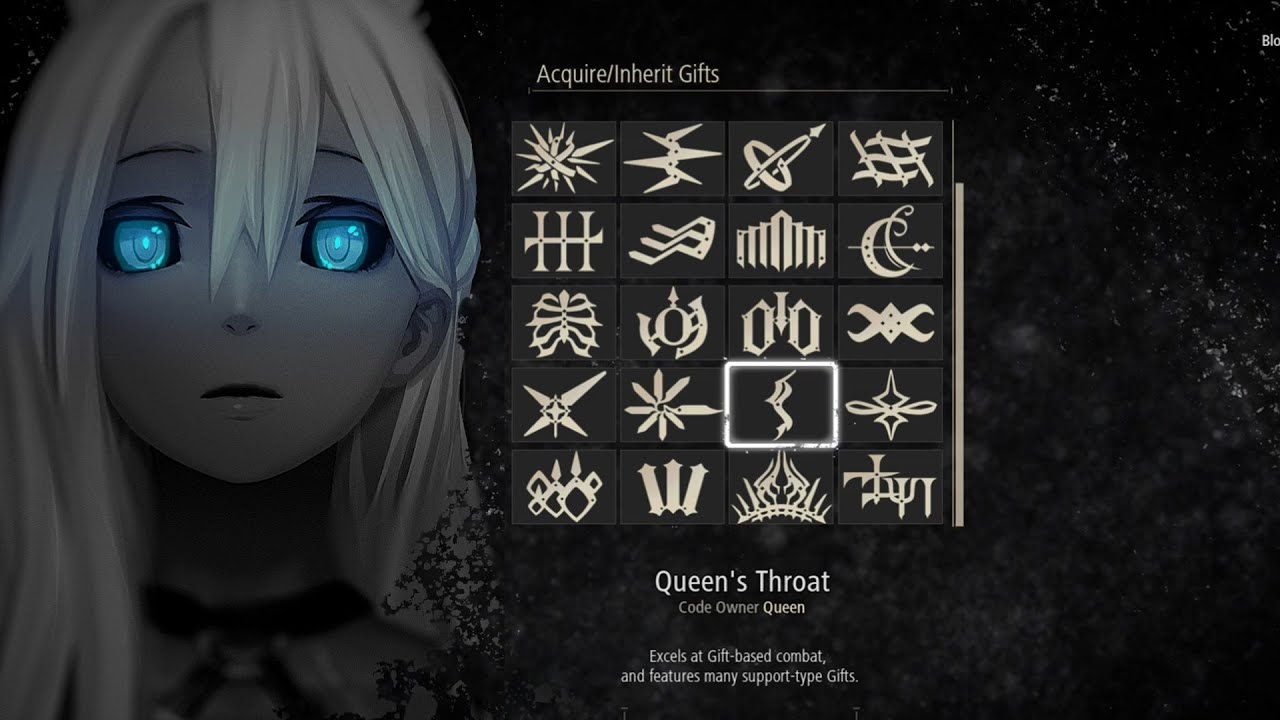 There are items scatter across all the maps. The game encourages you to explore each map and you will be rewarded for doing so. Make sure to explore and get items. You can even break crates to get items that are hidden inside them.

Trade At The Home Base 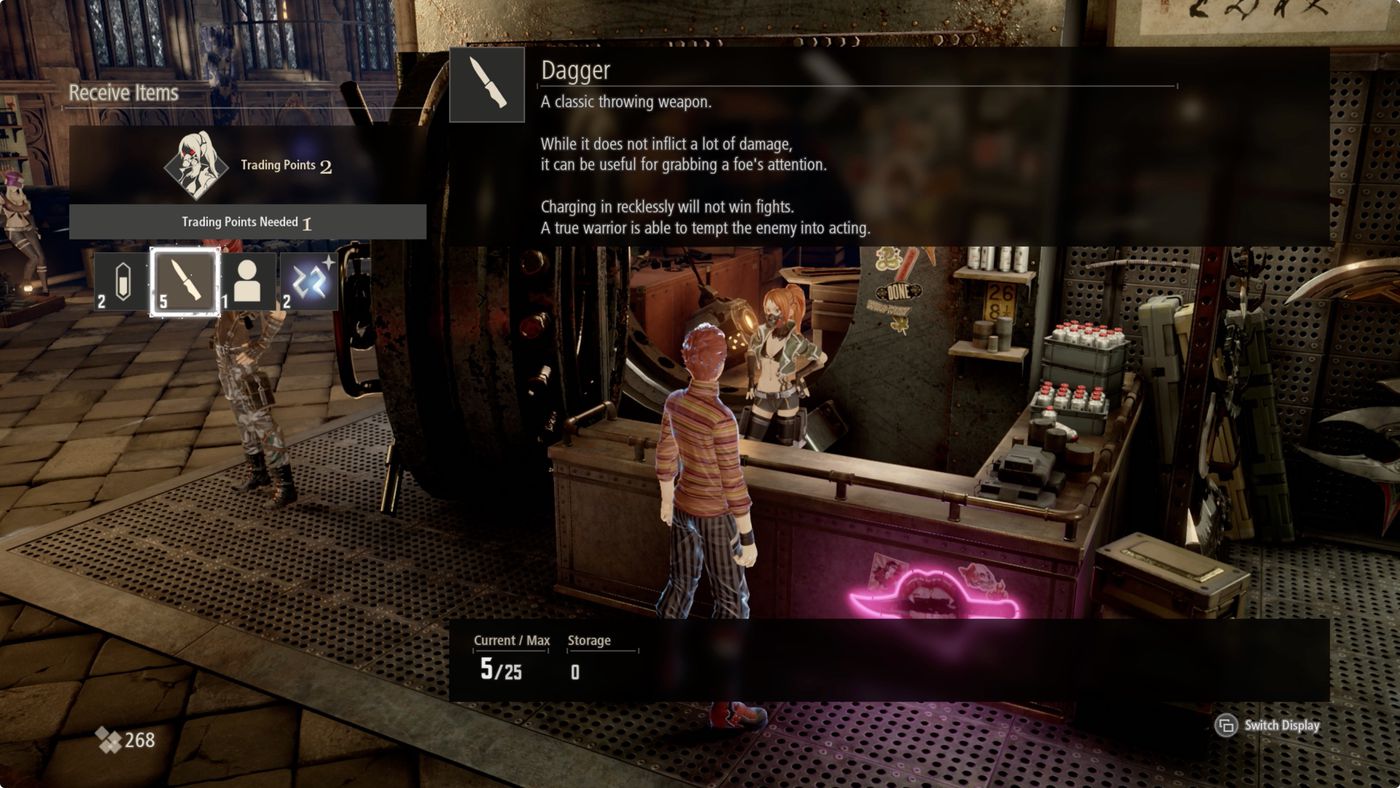 At the home base, there are a couple of NPCs with whom you can trade. You can get high-end weapons and gear from these NPCs and they can also upgrade and transform your weapons or gear.

Vestiges Are More Important Than You Think

Getting vestiges will unlock new blood codes for you to check out but they are more important than just that. Without spoiling the game for you, let me just say that getting these vestiges will change the ending of the game. There are multiple possible endings.

Revisiting older locations after defeating bosses can be rewarding. You can often find new NPCs in the world that will trade with you.

Do Not Listen To Your Partner All The Time

While your partner NPC can give you vital information the main dialogue can be a bit misleading at times. When your partner tells you not to fight a particular enemy, be sure to fight it. You will find a good reward. I for one fought a mini-boss who dropped a vestige even though Luis told me not to take on the boss at the time.

That is all for our Code Vein tips and tricks guide. Stay tuned for more Code Vein guides.