The following is what you need to know about Bangalore in Apex Legends:

Bangalore is one of the toughest Legends in the game even though a couple of changes have been made in season 3 of Apex Legends. Her passive ability gives her increased mobility. This makes her difficult to pin down. + 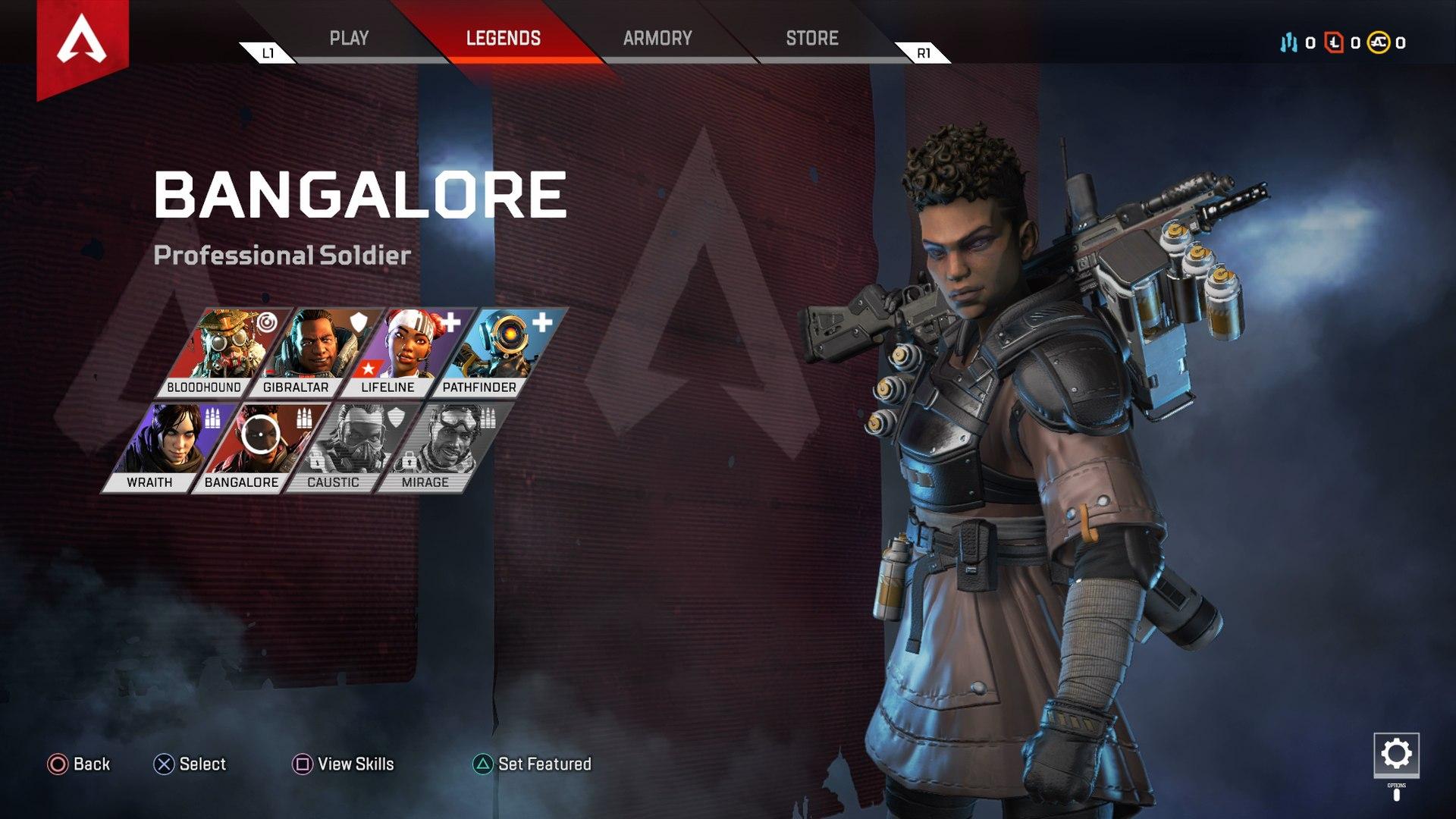 Her Smoke Launcher gives her a way out of tricky situations. If you find yourself or your team outnumbered or in a corner then you can easily use this ability to make a quick escape. You should learn to use the Smoke Launcher whenever possible as it can be useful in all kinds of situations. You need to get creative with it.

Her ultimate ability calls down a missile strike on the marker. When it is paired with the Smoke Launcher, it can wipe out enemy squads quickly.

Now that you know some useful tips and what Bangalore is capable of in Apex Legends, how do you play this Legend?

Bangalore should be used to play aggressively. You should not be afraid of getting close to the enemy. Bangalore’s Passive and Tactical can be used for pushing and putting pressure on the enemy team.

When playing Bangalore try to use Shotguns and SMGs. An R-99 or a Peacekeeper are both great options.

You should use smoke as often as possible. Get used to using this ability whenever it is available and do not forget about it in fights. You can smoke when reviving, looting and attacking.

Bangalore can change the direction of the game completely but both Tactical and Ultimate abilities can hurt your squad so be sure to communicate what you are about to do so that your team can take precautionary measures.

That is all for our Apex Legends Bangalore Guide. If you are new to the game and want to know more then you can check out our beginner’s guide as well.

Apex Legends Healing And Reviving Guide: How To Heal And Revive
December 9, 2019

Apex Legends Guns Guide: All The Guns In The Game And Best Ones
December 25, 2019