Her primary weapon is a great sword and does AOE Cryo damage to all the enemies in its radius. Her kit is more suited to DPS than Support. 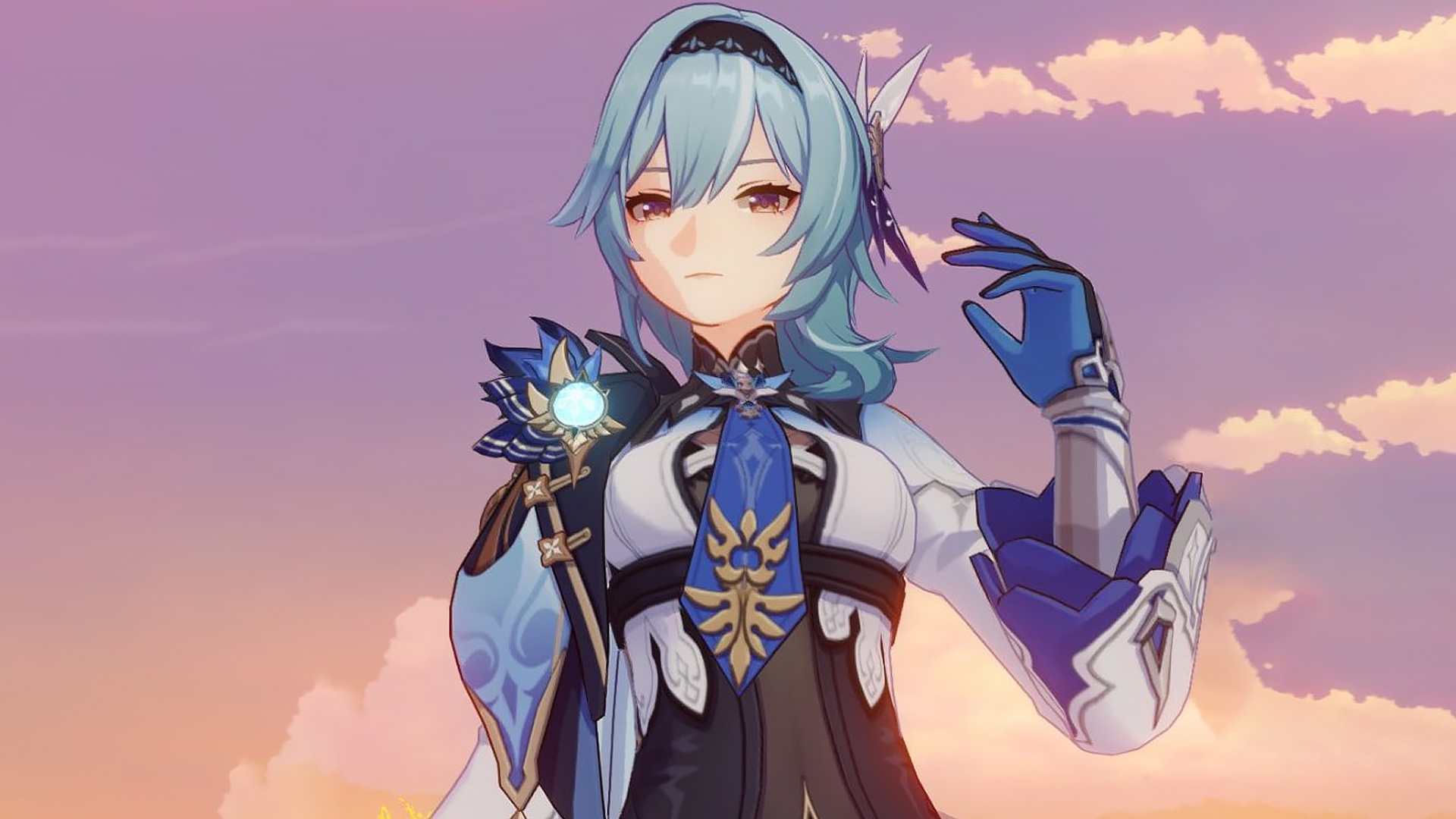 Song of Broken Pines is Eula’s weapon so that is the best one. Other than that, the best options for weapons would be Wolf’s Gravestone and Snow-Tombed Starsilver. Wolf’s Gravestone increases Attack by 20%. It also increases all party members’ Attacks by 40% for 12s if you attack an enemy with less than 30% HP.

Snow-Tombed Starsilver has a 60% chance of dropping Everfrost Icicle on an enemy if the enemy is hit with a Normal or Charged Attack. This does 80% AOE Attack damage and can occur every 10s. Enemies who are affected by Cryo are dealt 200% Attack Damage. Although both of the weapons are really good, we recommend going for Wolf’s Gravestone. The weapon not only favors Eula but also every other character in the party by increasing their Attack.

These are the weapons and artifacts that we recommend for Eula in Genshin Impact. If you want to learn more then you can check out our guide on how you can get the Heart Island chest.