King Bolete is a Herbology Plant featured in Days Gone, the video game developed by Bend Studio exclusively for PlayStation 4.

The Days Gone King Bolete is also a Cascade Collectible Plant you’ll have to find if you wish to get 100% completion in the video game.

“King Bolete is a mushroom with a large cap. This mushroom is often used in cooking and sometimes considered a delicacy.” 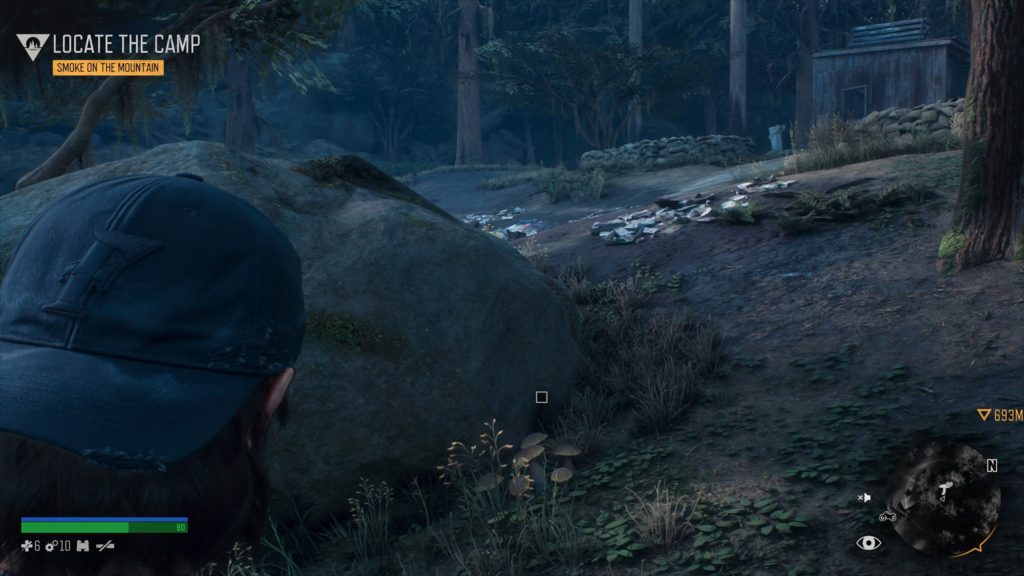 The brown cap of a King Bolete is what you’ll be looking for while exploring the world of Days Gone.

As a mushroom, it grows close to rocks. This plant prefers wet soils, but you won’t find it in sunny places.

Look for it behind rocks or trees.

In the picture above you can see an exemplar which was found just outside the Cascade Radio Tower Ambush Camp.

If you have unlocked the Hawkeyed Survival Skill, this plant will appear on your mini-map and its icon depicts a mushroom.

How to Use King Bolete

Because cooking is not an option in Days Gone, this mushroom can be used only to increase Decon’s trust level with camps.

However, keep in mind that you need at least one to unlock the corresponding Herbology Collectibles Entry.

Furthermore, you’ll also need one if you want to get 100% completion in the Cascade area.

When you find one of these mushrooms, pick it up then head to a kitchen and sell it. For each Days Gone mushroom you sell, you’ll receive 5 Trust Points a 6 Credits.

DDLC Plus Dialog and Cutscenes Guide: How To Skip
July 6, 2021