If you do not interact with Ranni then chances are that you will miss Sorceress Sellen entirely. You can find her in the Waypoint Ruins in Limgrave.

Head through the dungeon and beat the boss at the end. Behind the boss is a door that you can open to find Sorceress Sellen. 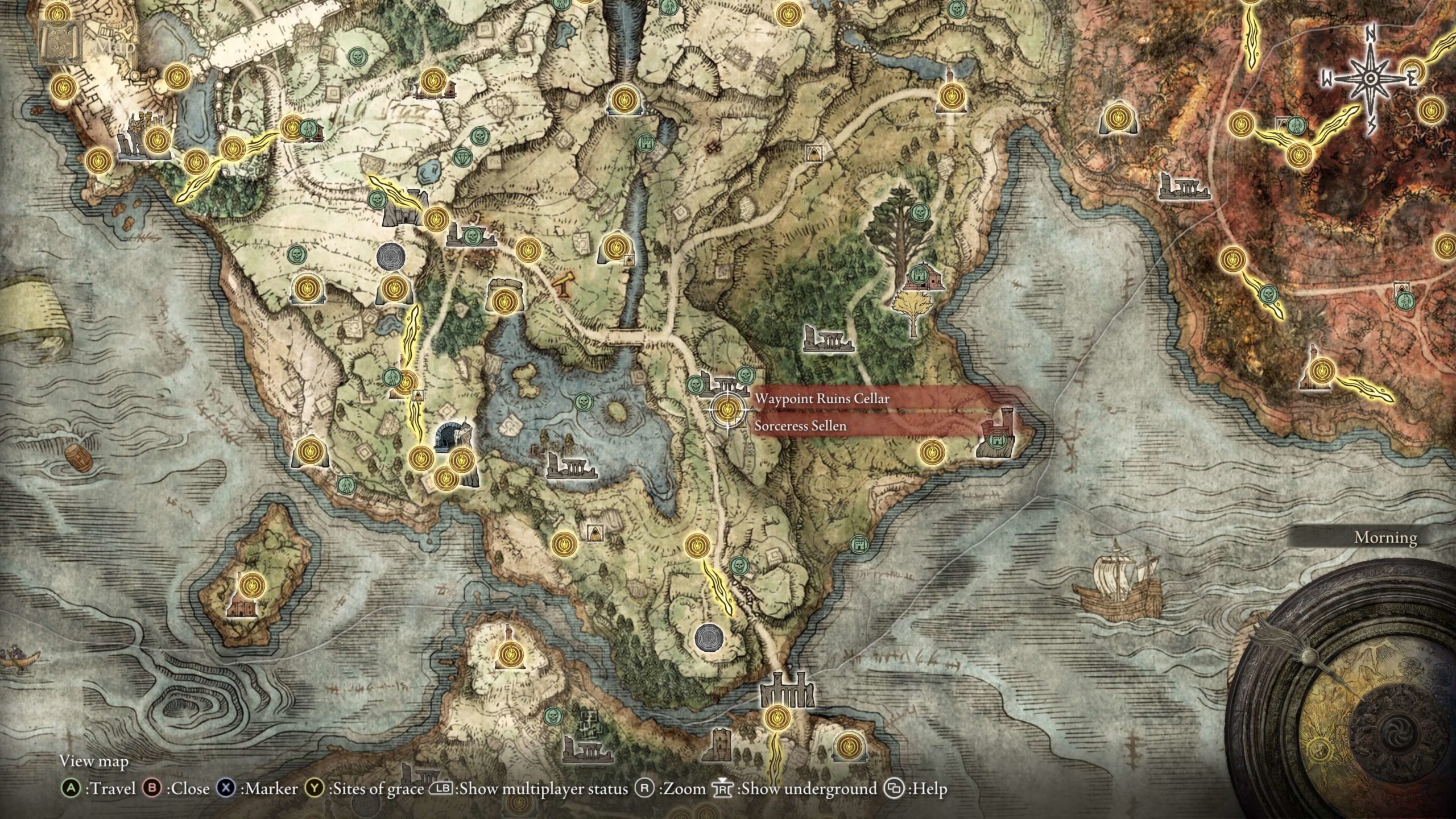 Talk to her and ask her to teach you sorcery. Exhaust her dialogues and reload the area and talk to her again.

She will ask you to locate another sorcerer. To do that, you need to head over to Sellia Hideaway and open the warded door in the second pit. Interact with the sorcerer that you find inside.

In order to progress the quest further, you need to beat Starscourge Radahn. This is one of the optional bosses in the game that you can beat.

We recommend defeating him and this is one of the steps in Ranni’s questline as well. You can find the boss in Redmane Castle. Exhaust all the dialogues that the NPC has. Next, you need to find Primeval Sorcerer Azur near the Hermit Village. 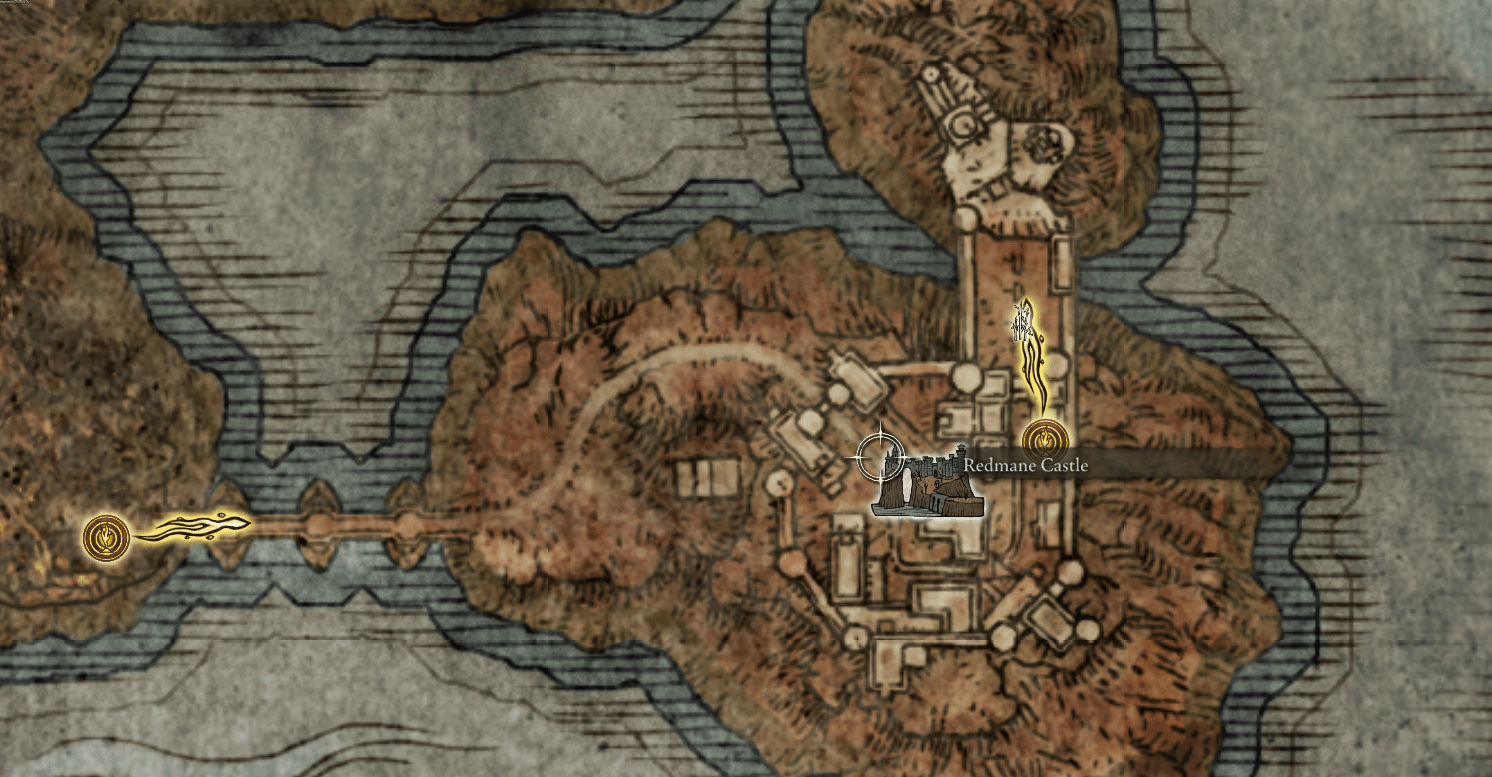 He does not say anything but interact with him and wait for a bit and he will give you the Comet Azur spell. After that, you need to meet up with Sellen at the Witchbane Ruins for Primevil Glintstone.

Come back to the Witchbane Ruins and you will find Witch-Hunter Jerren here. Talk to him and exhaust all dialogues. He will mention that Sellen might have moved to another body.

Next, you need to head over to the Three Sisters and hit the illusionary wall in the center of the ruins in order to proceed forward. Once inside, you will find another illusionary wall to the left of Selvius’s message, which you can find on the floor.

You need to interact with the Sellen puppet that you find behind the wall and hand over the Primevil Glintstone. The next step is to head over to the Raya Lucaria Grand Library grace. Outside the library, you will find two summon signs. 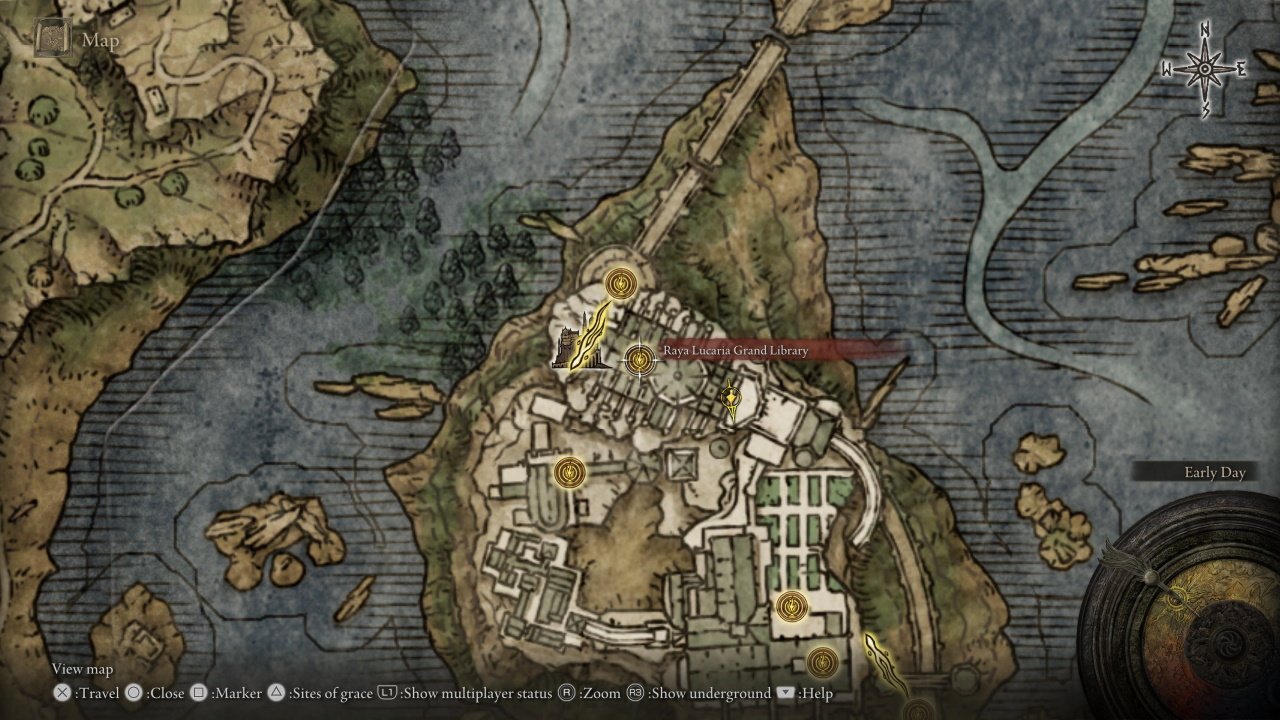 If you pick the white sign then you will help Sellen and get Jerren’s armor. Glintstone Kris and Shard Spiral will become available at Sellen’s shop.

If you pick the red sign then you will help Jerren kill Sellen. You will be rewarded with Witch’s Glintstone Crown and Sellen’s bell bearing.

If you help Sellen then you can talk to her afterward and then reload the area to find hear crown near the Grand Library Site of Grace.

How To Easily Beat Godrick The Grafted In Elden Ring
April 2, 2022

How To Complete The Kenneth Haight Questline In Elden Ring
April 27, 2022