In Code Vein, you can block, dodge and parry enemies. Dodging might be your first choice if you have played Darksouls but that might not always work out for you in Code Vein. In this Code Vein guide, we are going to go over how you can parry.

How To Parry In Code Vein

Blood veils are the armor that you wear in the game. These allow you to parry enemy attacks. In some games, you need to attack at the same time as the enemy in order to parry. That is not how the mechanic works in Code Vein. To parry in Code Vein, you need to activate your blood veil and “make it out come”, so to speak.

The rest of the mechanics are like other games. You need to press the parry button before getting hit but your blood veil needs to activate before you get hit. timing this is going to be the key to parrying perfectly in the game. 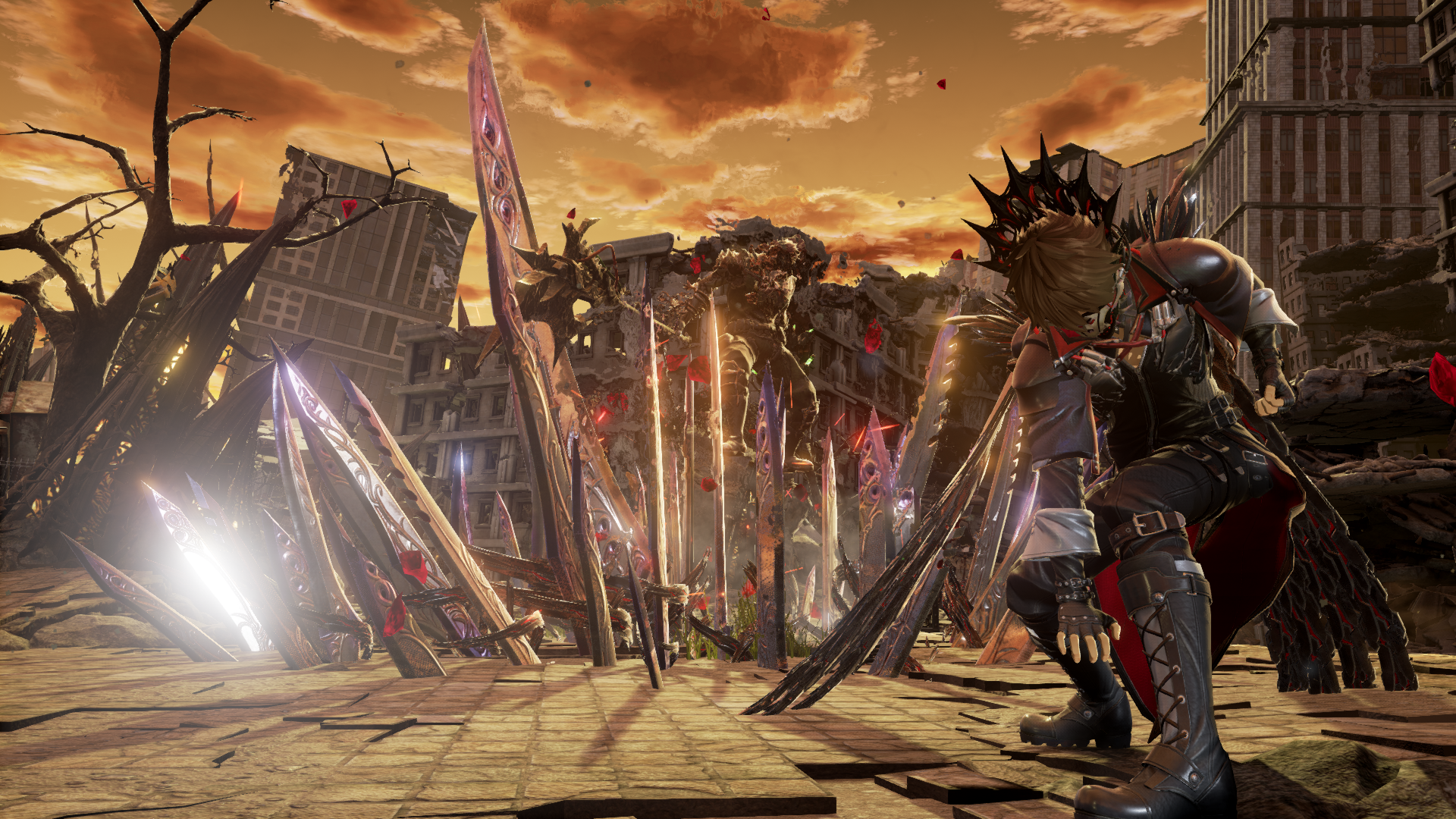 Parry not only allows you to avoid damage and counter with an attack of your own, but it is also used for drain attacks as well. These attacks will replenish a portion of your total ichor. Pulling of parries will allow you to have ichor at all times and that is why we recommend parrying rather than dodging in most cases.

That is how you parry in the game. If you are interested in learning more about Code Vein then you can check out our tips and tricks guide.