Destiny 2 is getting armor 2.0 which is going to change the way armor works. With that in mind, players have been hoping that weapons will get overhauled too. Destiny 2 director Luke Smith mentioned that the team is not working on weapons 2.0 but weapons are being worked on.

Smith talked about this in a recent episode of the Kinda Funny Games show. He mentioned that the team is not working on weapons 2.0 right now. So could mean that the team does have plans for it in the future but there is nothing concrete that we know of at this time. Here is what he had to say regarding the matter:

We’re looking at weapons overall right now. There’s a long, long, probably 2000 words, deleted scene from the director’s cut that’s really looking at things like infusion in weapons and the relationships we want players to think of [with] their weapons in Destiny. We’re not working on weapons 2.0 right now.

He mentioned that the team could look into doing weapons 2.0 in Destiny 2 but that would be a fair bit down the road. That is very interesting indeed. Weapons and abilities are being nerfed in the upcoming Destiny 2 Shadowkeep update and players are not very excited about that. It will be interesting to see how things play out when the new expansion comes out on October 1st. It has been delayed once and hopefully Bungie has got plenty of time to work everything out. 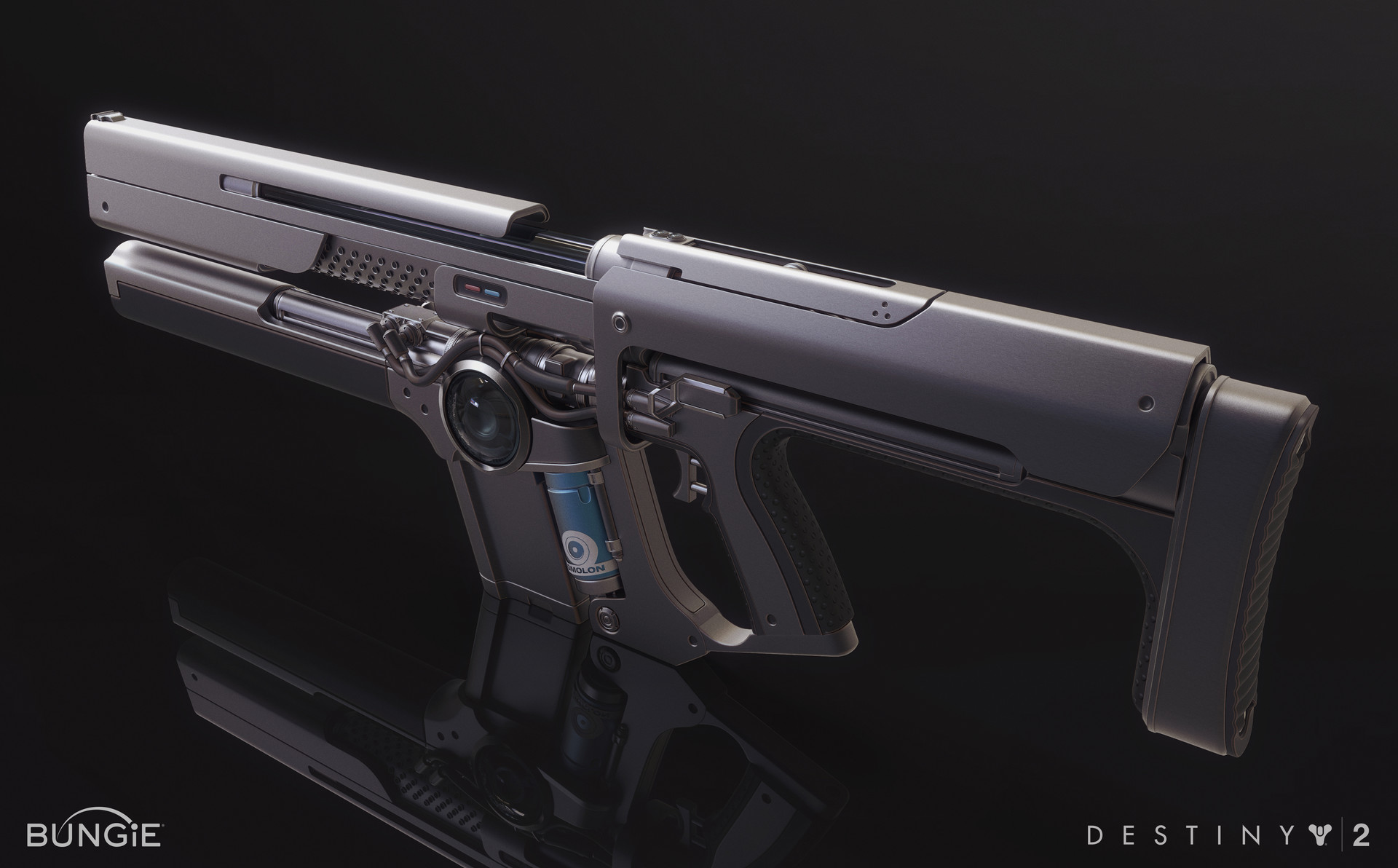 I think there’s some stuff that we’re going to continue to improve about weapons, like I’ve been seeing a bunch of chatter and sentiment around, like, ‘We want certain weapons from certain activities to feel more special.’ I think there’s good feedback that I’ve been seeing there. But there’s not an active, ‘Let’s overhaul weapons!’ Nope, those are good.

It seems that Bungie wants to take some time with the different mechanics of Destiny 2 and does not want to do weapons 2.0 alongside armor 2.0. This could be a vital decision and it is better to take your time rather than break the game entirely. I think that when weapons do get overhauled it will be worth the wait.

Bungie is trying to figure out how the players respond to different changes that are being made to Destiny 2 before pushing new things for the player to try. Taking things one step at a time could prove to be a great decision in this case and I think that guardians all over the world will back Bungie.

Destiny 2 is moving to Steam on PC and will no longer be available on Battle.net after October 1st. You should link your steam account in order to keep playing the game when Shadowkeep comes out.

Let us know what you think about weapons 2.0 not coming to Destiny 2 soon and whether or not you would like to see that happen in an upcoming expansion or content update.

Destiny 2 Await The World-Eater Guide: How To Get Legend of Acrius
November 30, 2019