The developers at Bungie have finally decided to remove sunsetting from the game. A lot of the community did not like having level caps on weapons. Because of this, they are now happy that the developers have granted their wish. With the latest update in Destiny 2, there have been few changes, and Moon Weapons are back. Many players like using the Moon Weapons because of how they operated. This Destiny 2 guide will include all the detail on how to get the Moon weapons.

How to Get Updated Moon Weapons in Destiny 2

The first thing you need to do is play through the game by progressing through the Shadowkeep story. You will need to unlock the Lectern of Enchantment on the Moon. The main item you need is Essences. Nightmare Hunts require you to kill Nightmare enemies to have a chance of receiving Essences or Phantasmal Fragments. 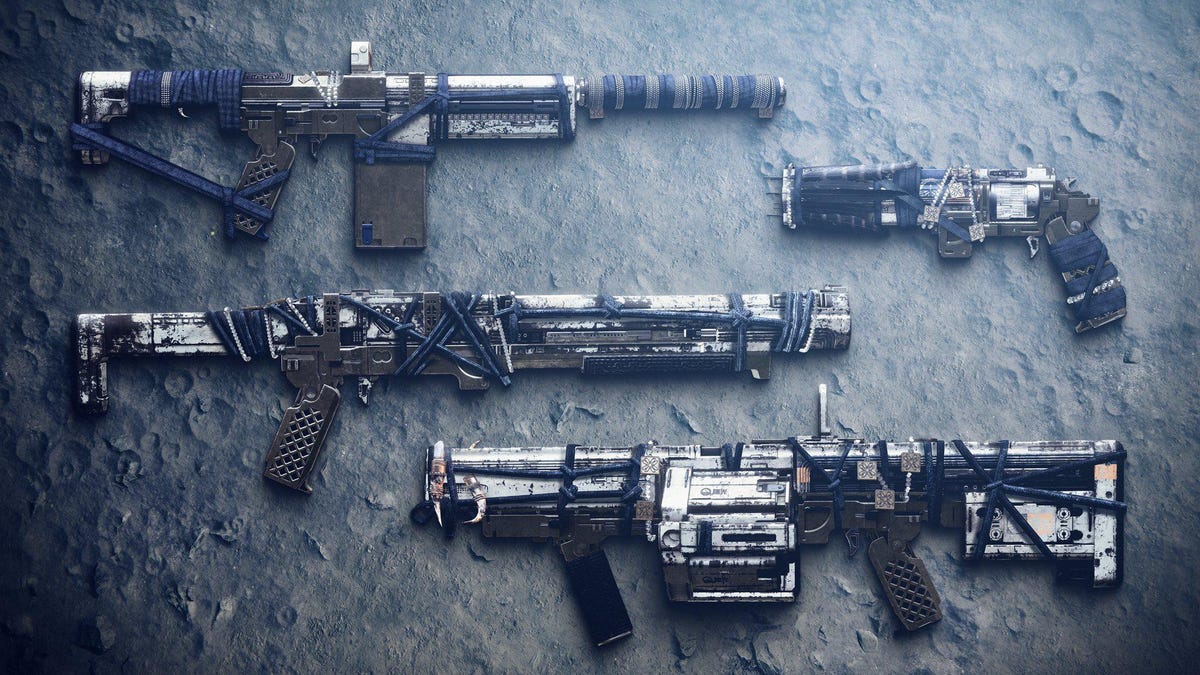 After acquiring your Essence, you will have to complete a task such as killing enemies using a specific weapon type. After completing the quest, you will need to turn it in to receive a Moon Weapon and roll with it. Many old Moon Weapons have new rolls now because of how the game does not have a level cap.

Aashan
I love supporting my team in the workspace and in Summoner's Rift. Unleashing Haymaker Grit as Sett, jumping from wall to wall as Lucio or giving shot calls as a tank in Ahn'Qiraj, supporting is what I do. I love the Soulsborne series and enjoy a good multiplayer.