Elden Ring’s level-up system is one of the most remarkable and in-depth yet comprehensive systems out of any RPG game.

All the stats make a lot of sense since Vitality increases your character’s Hit Points and Endurance increases your stamina and maximum weight you can carry before you get slower.

However, Elden Ring also has some hidden stats that affect your character in some way but are not specifically explained in the game or anywhere else in the game. The stat that I am referring to, is called Focus.

In simple words, Focus is a stat in the defensive category. This raises the player’s tolerance to madness and sleep.

Getting better at PvP and PvE is obviously integral to getting good at Elden Ring. But there are some things that you cannot avoid, no matter how well your jump attacks are or your awareness is. These things are effects such as madness and sleep.

Learning about what does focus do will help you improve in Elden Ring significantly.

What is Focus in Elden Ring? Throughout the course of this game, you will come across many enemies that will trigger the sleep or madness status effect if their respective meters fill up. Higher levels of Focus increases the amount of time it takes for that bar to fill up.

No amount of focus can completely negate the buildup of either of the status effects.

The increased time you get, however, will be raised and give the player more of a chance to escape the affected area (for example, sleep mist) in time. 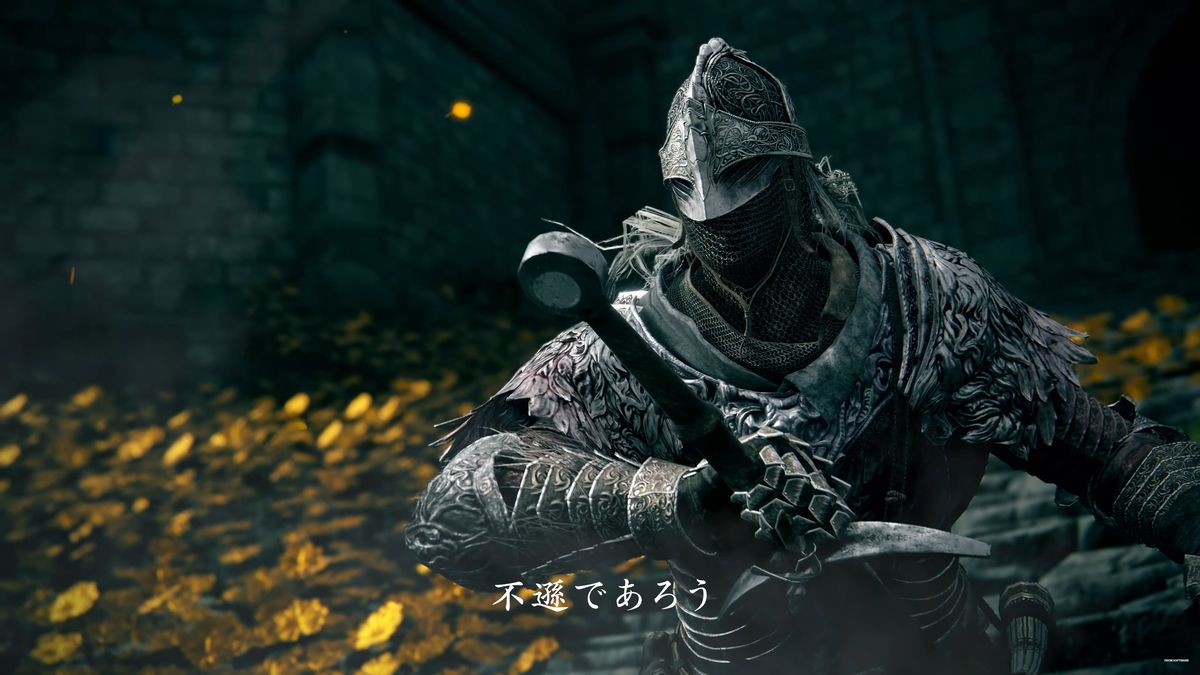 The amount of such enemies is not that high when it comes to the sleep effect. But when you do encounter them, they can be a pain to deal with. Madness though, you can get from every other corrupted soldier, rat, etc.

The Frenzy-Flaming Tower is also a great example, as those who have faced this “enemy” know exactly how annoying it was to deal with. So it’s important to know how you can resist these attacks for as long as possible.

How to Increase Focus?

Out of all the attributes that Elden Ring’s amazing level-up system offers, only one will increase focus. That certain stat is called mind, and it makes sense if you think about it. This actively demonstrates that higher levels of mind directly influences the Focus stat in a positive way.

Aside from just dumping levels into the Mind stat, there is some equipment you can get which will increase your focus. Some talismans like the ones shown above and more, will add to your focus levels directly, or indirectly through an increase in Mind. 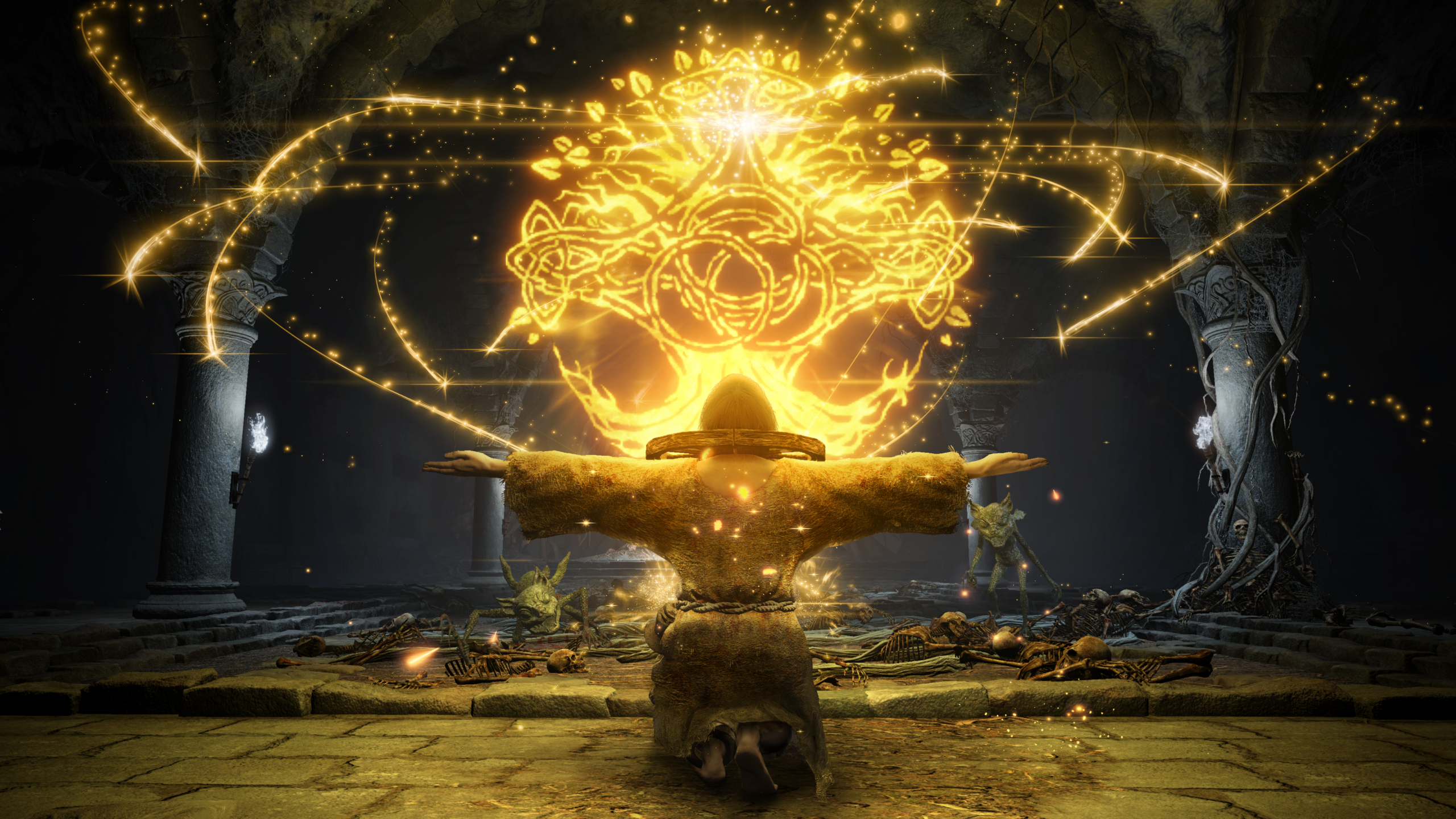 Mainly, armor in Elden Ring is more for fashion as compared to being used for specific buffs or abilities of a set. But similar to the talismans, some armor sets have a positive influence on your focus levels as well.

Use these armor sets when you are going to confront a boss that induces either madness or sleep so that you may concentrate more on fighting the boss and less on worrying about the status effects.

Should You Upgrade Focus?

Focus naturally increases the higher your level increases as well. Therefore, it’s not crucial to upgrade focus only by investing a few points into the mind stat. Since a very small percentage of enemies in the PvE part, will be doing sleep or madness attacks as stated earlier as well. 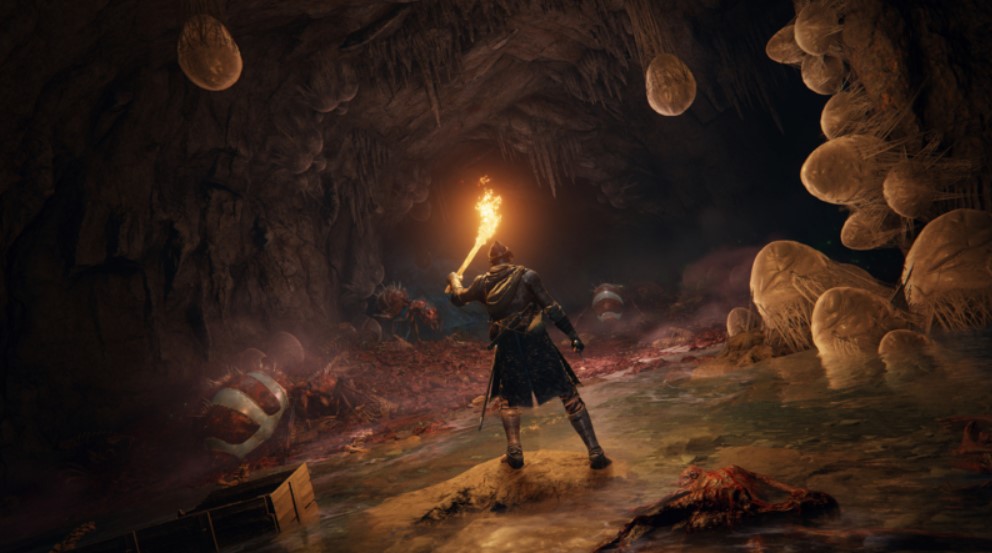 The best way to increase your Focus can be by wearing the correct armor pieces and spending your runes on leveling up some other important stat like vitality. You can do this every time you face a boss who does madness or sleep attacks and you will have a much better time dealing with the enemy.

Just like the other stats the game offers, focus also is not completely useless, and also not too overpowered. It has its advantages when used in its intended way.

In some circumstances, increasing your focus may be crucial, but not so much in others. The final recommendation would still be to use specific equipment when you come across some enemies that deal damage with madness or sleep.

Whenever you DO come across such enemies, no matter how well your dodge rolls are timed, these cannot be avoided once they proc. So focus cannot be completely slept on, therefore temporary upgrades like armor and talismans, etc are the best way to deal with it.

Now, you should have all the information you need about the focus stat, in Elden Ring.

Elden Ring Legendary Spirit Ashes Guide: Where To Find Them All
April 30, 2022

How To Duplicate Weapons In Elden Ring
December 31, 2022

Elden Ring Remembrances Guide: How To Get Them All
April 10, 2022