Tali’Zorah Nar Rayya or Tali is a guardian and is a member of Commander Shepard’s squad. She appears in all three of the Mass Effect games and stays by Shepard’s side throughout. Tali is a playable squadmate, and you can also romance her in some of the three games. This Mass Effect Legendary Edition guide will include all details on how to romance Tali in Mass Effect 1, 2, and 3.

How to Romance Tali in Mass Effect Legendary Edition

Even though Tali makes her appearance in all three games, you can only romance her in the later games.

Tali is not a romanceable option in the first game. As to why the game does not give the option is uncertain. One reason could be that she is too young and is not ready for any relationships. Being a refugee and being on pilgrimage could also be a big reason. Most likely, with all of this going through, she does not want to engage in any relations.

Mass Effect 2 presents the option to romance Tali. However, there are some things you need to be aware of before this. Firstly, you will be presented the romance option only if you are a Male Shepard player. She must also be recruited into your squad, and if you don’t, you will leave her to die. Romancing her in Mass Effect is pretty basic.

You have to give her your undivided attention. You need to talk to her after every mission and make sure that you exhaust the dialogue option. Soon she will feel more comfortable towards you and open up to you. As the story progress, she will soon have a crush on you. You can also express the same feelings towards her. As you spend more time with her after missions, your relationship will increase. Soon enough, you will have your romance scene with Tali. 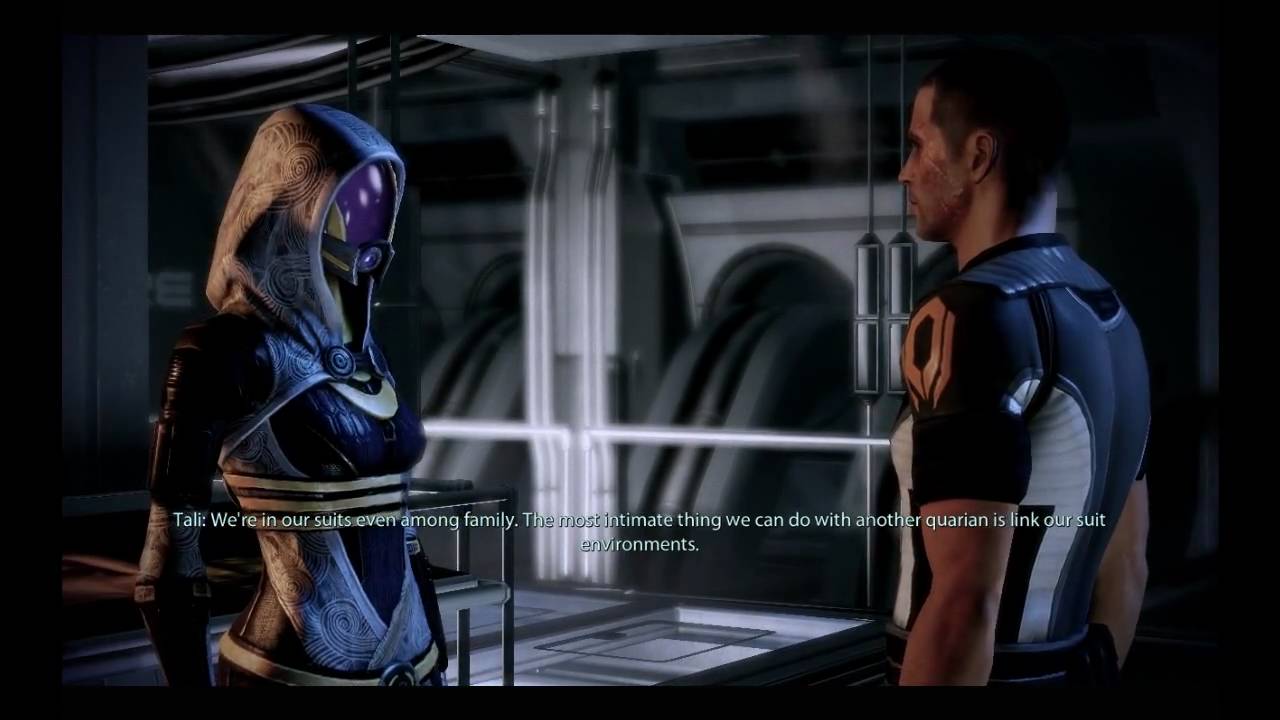 Soon you will get the option to invite her into your private quarters to advance your relationship with her. Same as you did in Mass Effect, you will have to spend time with her after every mission. Near the end of the game, you will get the romance scene with her and earn a picture of her without her mask. You can use this picture to put it on your desk.

Mass Effect Legendary Edition Ashley Guide: How To Romance
May 19, 2021