Elden Ring is a game that provides a vast array of weapons for the player to use. These range from daggers to great swords, all having unique ashes of war.

Ash of war is the weapon art mechanic from the Dark Souls Trilogy. Since Elden Ring is a souls game made by FromSoftware, it has all the factors that makes a souls game so special. 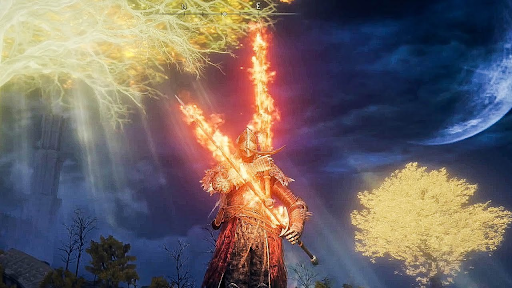 Aside from the new open-world setting of Elden Ring, there is a new addition to the combat; Dual Wielding. This allows for countless weapon combos.

Dual wielding is however restricted to weapons of the same category. For example, you can only dual-wield a katana in your offhand if your right-hand weapon is also a katana.

The game allows you to wield any two weapons at the same time. But unless they are of the same category, an extra move set that makes the player’s character swipe both weapons simultaneously is not available.

It would lead to the off-hand weapon being recognized as a separate weapon entirely. 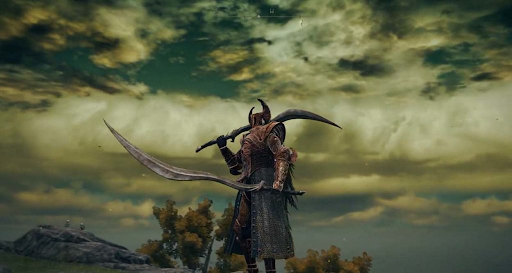 This leads to some problems. For example, the curved greatsword “Bloodhound’s Fang” is a boss weapon, therefore there can only be one per save as bosses cannot respawn. And it does not do well with the other curved greatswords when dual wielding compared to simply wielding two.

For such cases, a need for duplication of the weapon is required.

For pc, you need to copy your current save file. Cloud storage exists but local saves are primarily used on the pc version. 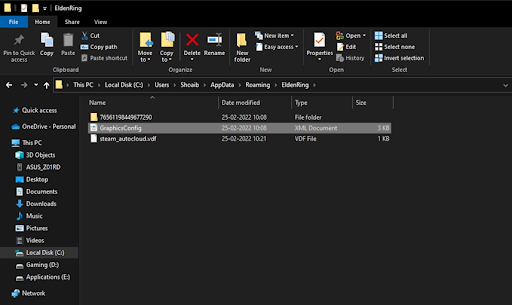 For the console, the procedure has the same purpose but it is executed differently. You will need to have access to your cloud storage data. 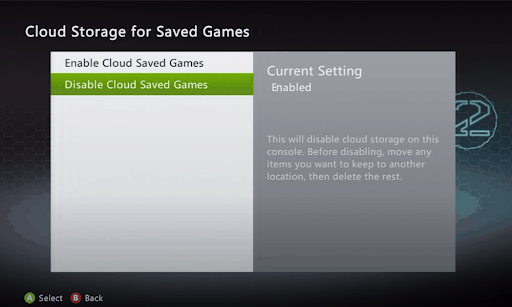 As mentioned earlier, Xbox has this access by default. But you do need to sign up for Xbox live to enter multiplayer/co-op, therefore it is technically a requirement. 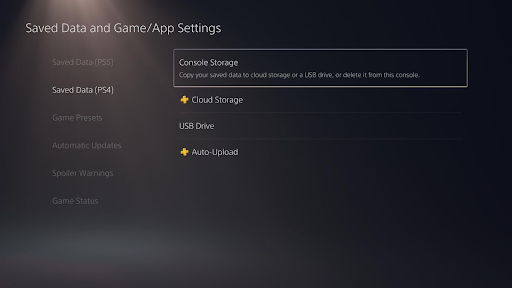 For PlayStation, you need an ongoing PS+ membership for multiplayer and access to cloud storage.

Now once you have that sorted, let’s move on to the steps:

Make sure to carefully understand how the cloud and local saves differ before trying this out when it comes to console. You could lose all your progress if you accidentally delete the wrong one.

If you are a souls fan, you must have known about a similar method for duplicating weapons and items from DarkSouls 3.

This may seem unethical as it can be considered cheating if you decide to duplicate other items like golden runes etc, so duplicate items at your own risk.

Hopefully, now you know how to duplicate weapons in Elden Ring. Stay tuned for more informative and interesting guides.

Elden Ring Legendary Talismans Guide: Where To Find Them All
April 29, 2022

How To Complete Questline For Roderika In Elden Ring
April 14, 2022