You can find the Golden Wolflord boss on Tsurumi Island in the Inazuma region. There is a waypoint right next to the boss arena, so you can fast travel to it once you have unlocked the waypoint.

The boss floats around a lot, so we recommend using a ranged character such as Ningguang. From time to time the boss is going to fall on the ground, this is when you can use a melee character to deal damage. Once the boss has done its tornado attack, it is going to be immobilized for a few seconds. This is when you can do a lot of damage and unleash your burst attacks. 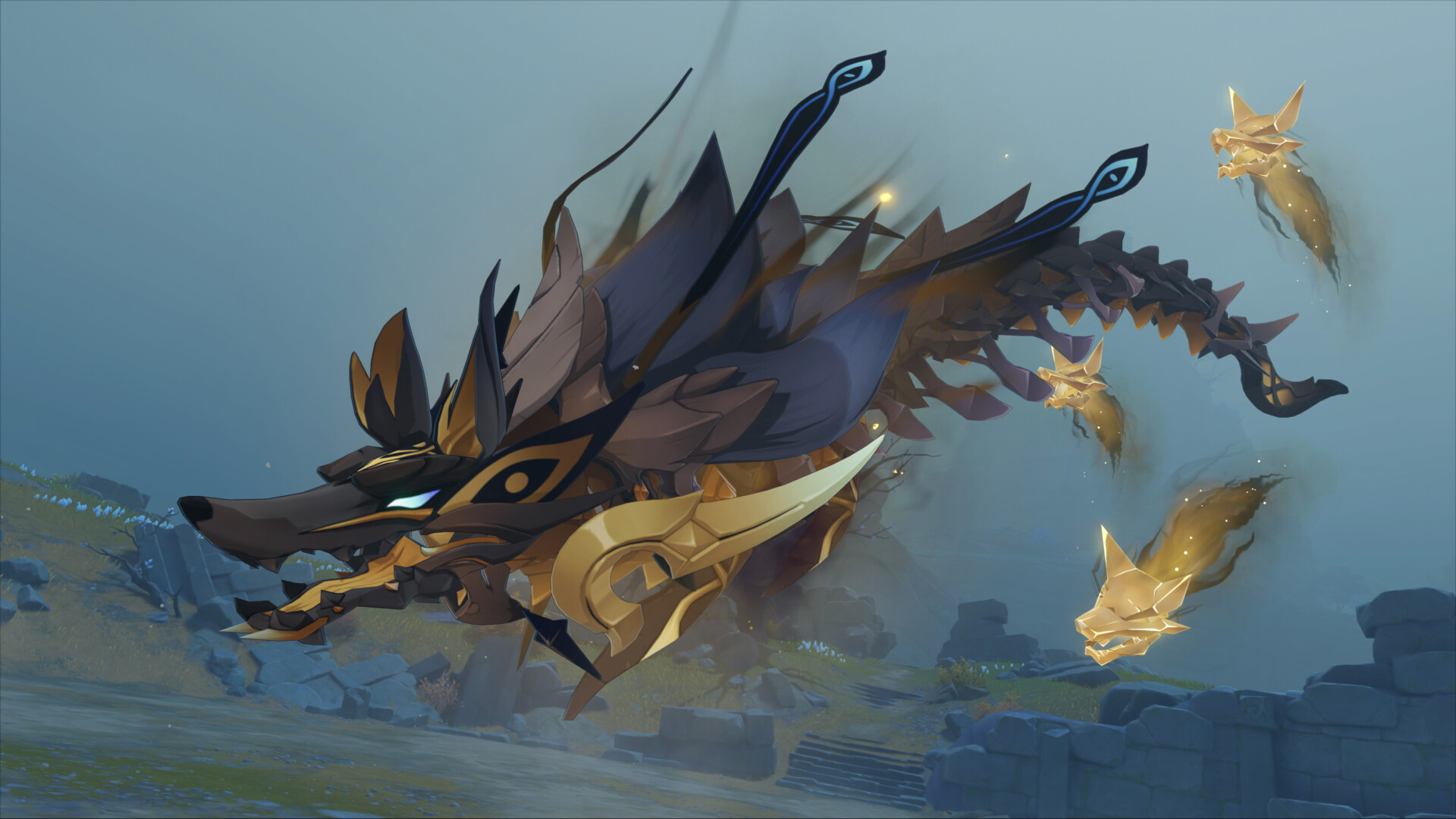 The boss is going to apply the corrosive status on you like the other Rifthounds, so you will need healing items and healing units such as Barbara. After a while, the boss is going to put up a shield around itself and summon three wolf heads. You need to destroy the three wolf heads in order to destroy the shield. Geo damage does more damage to the wolves and destroys them sooner, hence destroying the shield of the boss faster.

Once the shield is broken, the boss is going to be down for a while and you will have a couple of seconds to deal damage. Even if the boss is at half HP, you can finish him off if you have the right amount of DPS.

This is how you can beat the Golden Wolflord in Genshin Impact. If you want to learn more about the game then you can check out our guide on what you need to level up and build Gorou.

Genshin Impact Chicken Tofu Recipe Guide: How To Get And Make
June 10, 2021