The Season of the Splicer is the latest addition in Destiny. A lot of things have been added to the game because of the new update. New gear, weapons, events/activities, and much more have been added. The new update also adds the Vault of the Glass raid. This Destiny 2 guide will include all the details on how to complete the various stages in the Vault of Glass raid.

Vault of Glass Raid in Destiny 2

The Vault of Glass raid makes you explore through the raid, completing trials and defeating bosses.

Entering the Vault of Glass

Before entering the Vault of Glass, you will have to form the spire to access enter. There will be three plates you need to be on. Make three groups of two players, and each group has to focus on one plate. However, several Vex mobs will spawn during this instance and will try to stop you from standing on the plates. Standing on the plates will keep charging the Spire. After dealing with the enemies for a couple of minutes, the Spire will be charged, and you can enter. 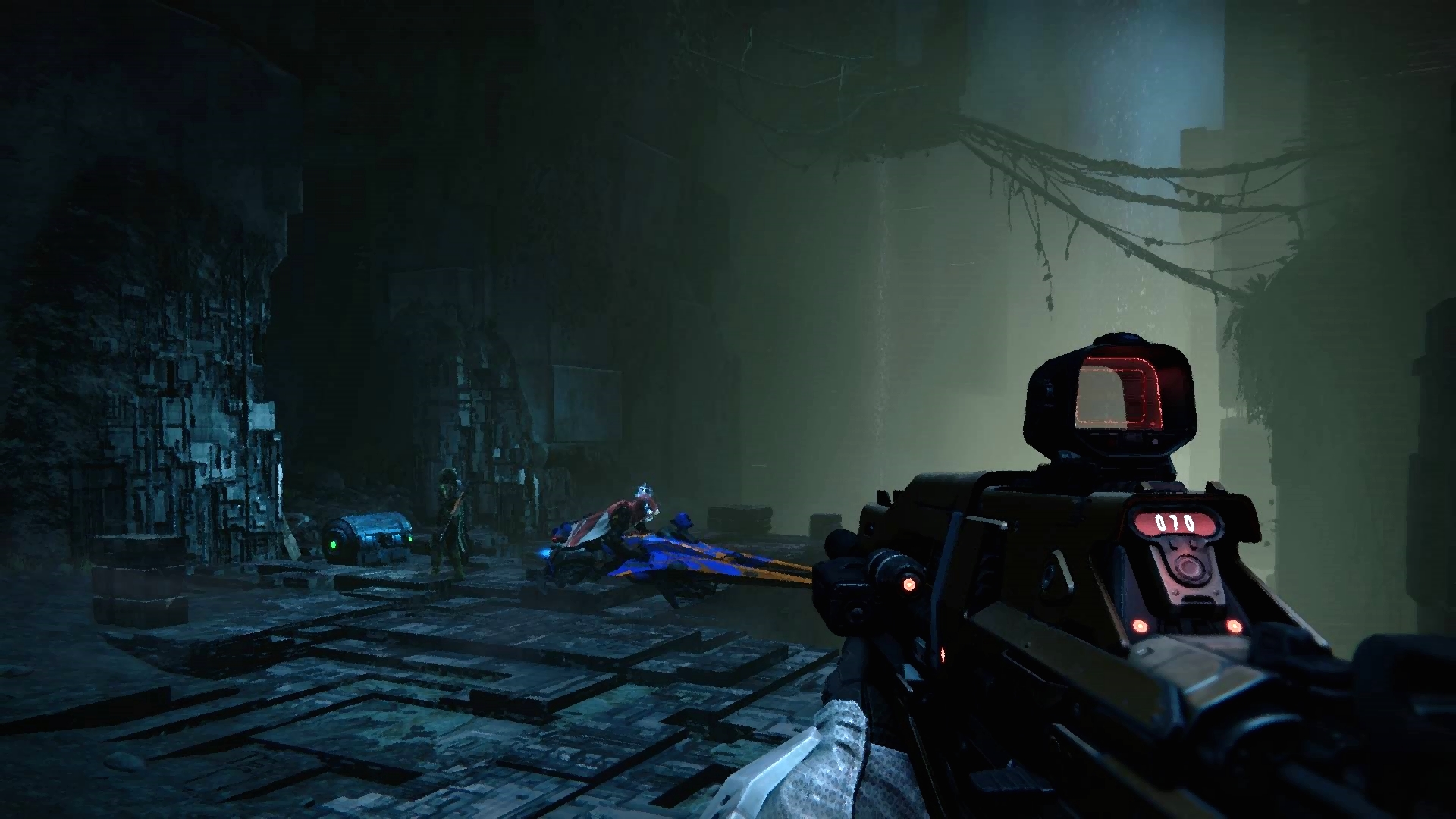 After the Trial of Kabr, you will have to come face to face with the Templar Boss. The boss fight is relatively easy, but teamwork is required. The fight starts as soon as any player picks up the relic on the ground. One player’s job will be to deal with the Oracles that keep spawning in the room. Another player’s task is to hold the relic and break down the Templar’s shield. 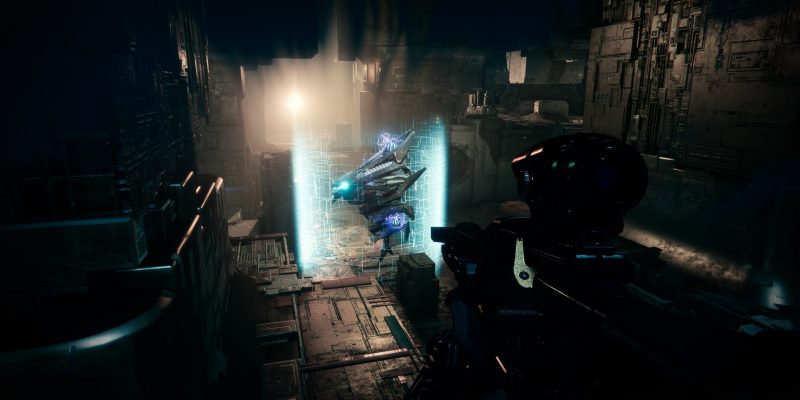 While all of this is happening, the rest of the team has to deal with the lesser mobs that spawn around in the arena. The relic holder needs to use new abilities like ground slam and melee swipe to charge the super, which will break the shield. As soon as the shield is down, the Templar can be burst down.

Defeating the Templar boss will open up the next area, which will be a chasm. This will lead to the Labyrinth, which has a lot of routes and passages. Gorgons roam the maze that can sense your movement and will chase you. Even actions like sprinting can alarm them, causing them to follow you. Hunters can be useful as their smoke grenades can blind these Vex enemies. You will have to navigate your way through the maze to the next boss fight.

After the puzzles, you will have to kill the mobs, and after that, the Gatekeeper. This whole instance also requires teamwork, or else you will surely fail. Two players in the party need to keep dealing with the enemies that spawn near the plates. Two players will stand on each plate to make the portal stay open. One player will go inside the portal and clear the ads, while the last player will pick up the relic that the Gatekeeper drops.

Do keep in mind that during this instance, another Gatekeeper might spawn along the way. After this deal with six Praetorian minotaurs that will unlock a Conflux in the middle of the plaza. Defend it from the Vex enemies, and you will receive a raid drop.

Atheon will be the last boss of the raid. As the fight starts, try to avoid or stop Atheon’s torch hammer blasts. Clear out the harpies and wait for Atheon to teleport three players to Venus or Mars. Coordinate with your squadmates and have them make use of the teleporter to take you out. Enemies will keep spawning during this phase as well. 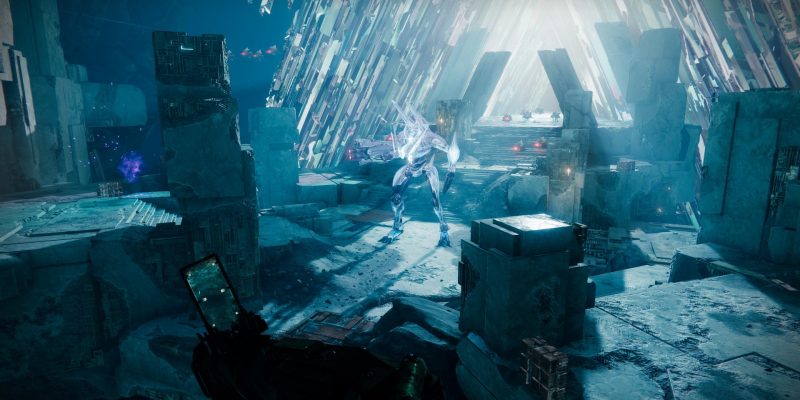 Oracles will spawn in different locations now. You will have to destroy all nine of them, which will give you a Time’s Vengeance buff. This will allow you to fight Atheon head-on for some time. After some of his HP is gone, he will repeat the same phase, and you will have to deplete his HP two more times like this.

This is how you can complete the Vault of Glass Destiny 2 raid. To learn more check out our guide on how you can get the Deathbringer Catalyst.

Aashan
I love supporting my team in the workspace and in Summoner's Rift. Unleashing Haymaker Grit as Sett, jumping from wall to wall as Lucio or giving shot calls as a tank in Ahn'Qiraj, supporting is what I do. I love the Soulsborne series and enjoy a good multiplayer.