The Queen’s Knight is an optional boss in Code Vein and you can find him in your memories. Beating this optional boss can be a bit tricky but we will guide you through it in this guide.

How To Beat Queen’s Knight In Code Vein

This boss is weak to elemental attacks so you should use them when possible. Note that if you get hit by one of the Knight’s attack then you will lose 1000 of your health. So try and avoid getting hit. You should use a greatsword for this encounter and look out for the Knight’s shield attacks as they cannot easily be dodged.

The following are the attacks of the Queen’s Knight in phase one that you need to know about and how you can dodge them:

The boss will dash and close the distance between him and you. You can dodge this move by rolling to the left or right. You can hit the boss a few times as he is going to take a while to recover from the dash.

This is similar to the dash attack but this time the boss will use his shield and dash forward. You will be knocked back if he hits you. You can roll to either side in order to avoid this attack.

In this fast attack, the boss will swing his sword twice. You need to dodge left and then right. You can then hit the boss twice in order to deal damage.

You should not roll back to dodge this move as the range is pretty impressive. You should roll to the sides and hit the boss a few times.

If you are too close to the boss or if you have done significant damage then the knight is going to fly backward and attack you with slashes. You should keep your distance for this one and attack with some ranged moves. 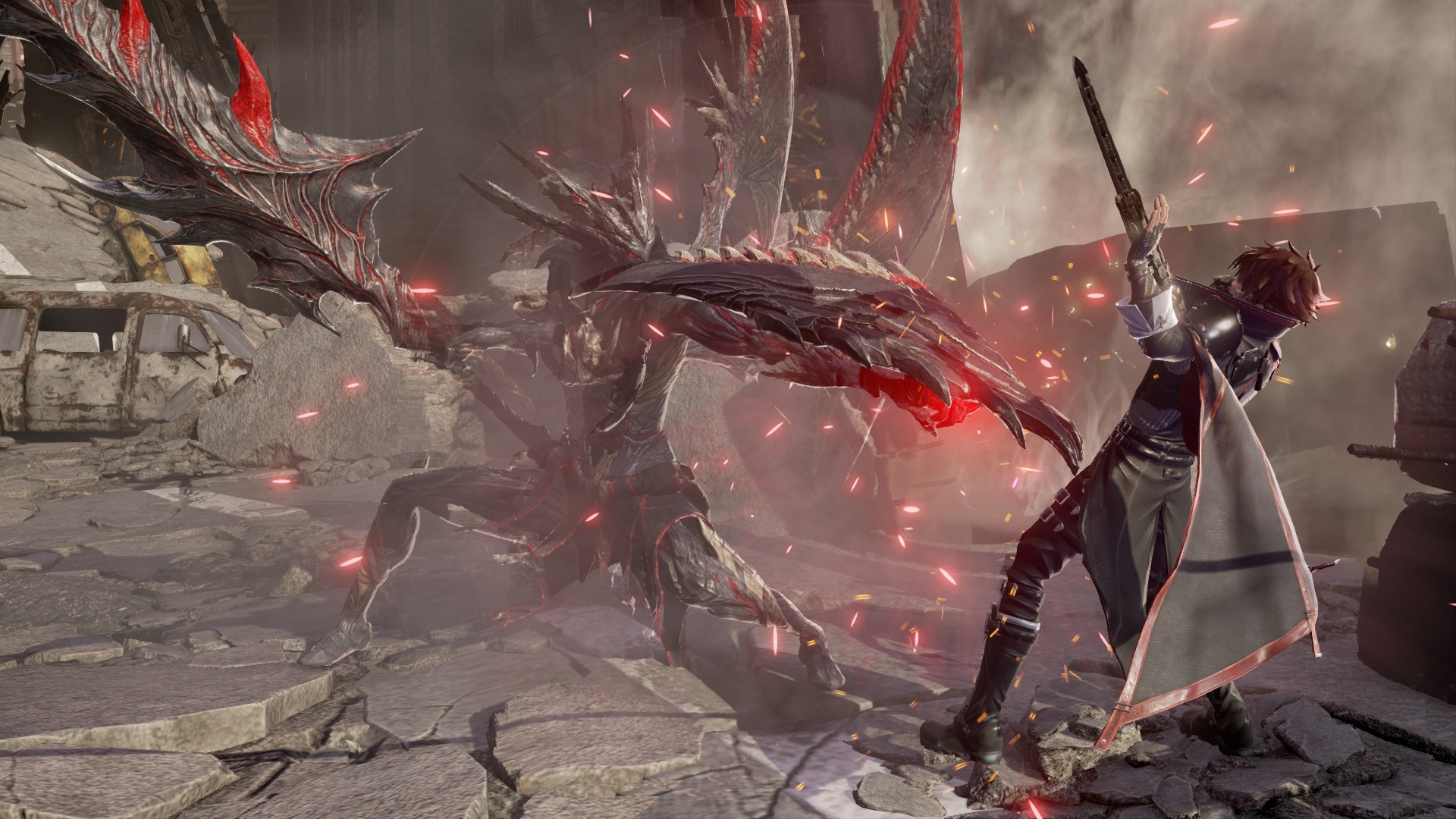 In phase two, the boss will leap into the air and you will need to dodge his attack from above. Wait until the last moment and then dodge. You can land a few blows after the dodge.

The boss can leap into the air three times and land in the center of the arena for an AoE attack. You can dodge the first and second leap by dodging to the left and right. Then you need to wait and watch for the light on the ground. Once you know where the pillar is going to come from, you can dodge the third attack.

The Queen’s Knight will spin around and try to close the gap between him and you. We recommend using the Shifting Hollow in order to phase through this attack.

These attacks do more damage and are faster. You should use Shifting Hollow here in order to avoid getting damaged.

That is all for our Code Vein Queen’s Knight guide. If you are interested in learning more about the game then you can check out our guide on how you can get the true ending in Code Vein.