The boss is found in the Howling Pit, just after the Bottomless Shore Mistle. An alternative version of the boss can be found in swirling Flood and Flood of Impurity. The boss is not optional and you will need to beat him in order to progress further.

How To Beat The Invading Executioner Code Vein Boss

Crush attacks are the most effective against this boss. Slash is the second best and you should not use Pierce if you are interested in taking out this boss efficiently. In the first phase of the boss fight, the boss is going to use a Water AoE attack. She will cast a column of water under you. You can counter this move by dodging forward or back.

The boss can also use the 3-hit spin combination. At times this move is limited to 2 hits so you have to keep your eyes open for the 3rd attack. You can easily dodge backwards and wait for the attack to finish. You can dodge into the second attack if you want to gain focus. For the 3rd attack, you can dodge again or run out of range of the attack. Note that the 3rd attack is slower so you will need to time your dodge accordingly. 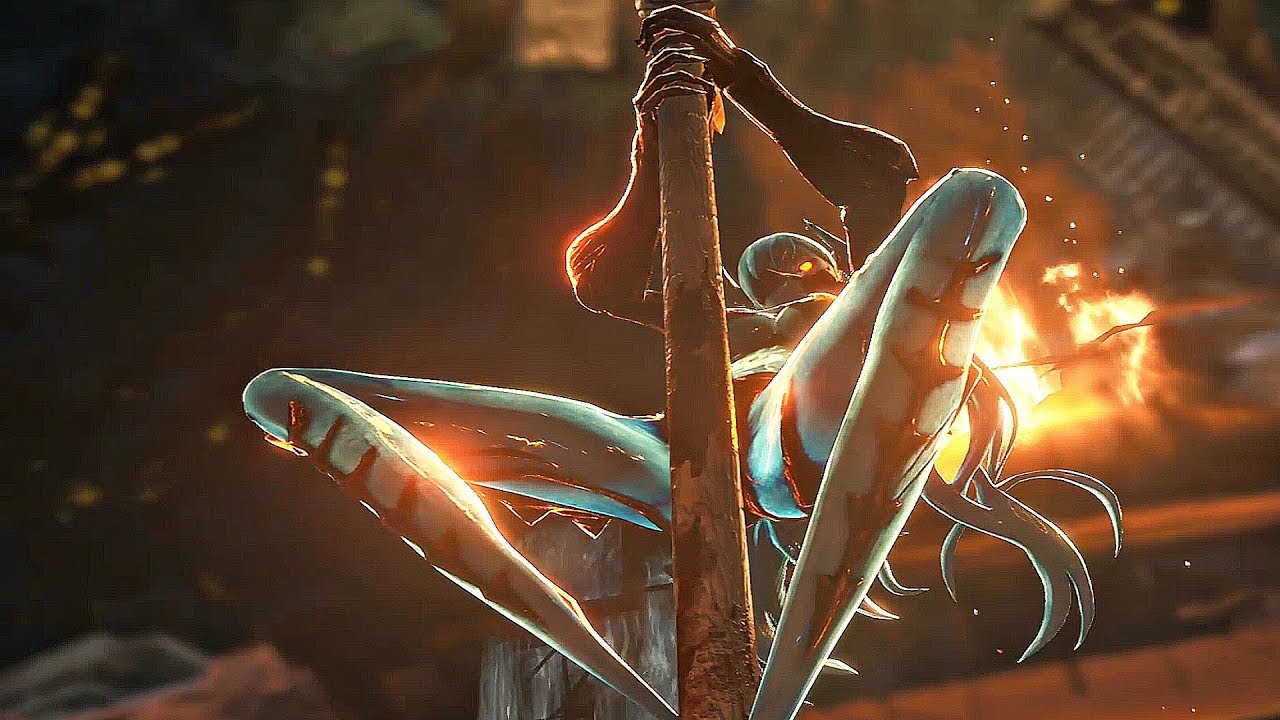 The last attack is the stomp attack. She will slam her foot into the ground in front of her. You can dodge in any direction to avoid getting damaged. You can use side-step to punish the boss instantly. Once you have done considerable damage the second stage of the boss fight is going to start.

The Code Vein Invading Executioner Boss is going to get a bit more aggressive now and is going to use some new attacks. She can use a slide attack. She will get on her lance and charge at you. She can do this twice, back to back. To avoid this attack, you need to wait until she is near you and dodge to the left or right. Another option is rolling through her. You should wait and see if she goes for the second hit. If she does then you can roll backwards in order to avoid the second hit.

Spinning Water Attack is the last trick that this boss has. She will put her lance into the ground and start spinning around. She will also shoot water projectiles. If you get hit by the projectiles then you will be slowed. To avoid getting hit you should dodge backwards two times for the lance part. Wait for the projectiles to come near. When they are near, you can dodge left or right. If you are far enough, the projectiles are not going to reach you.

That is all for our Code Vein Invading Executioner guide. If you are interested in learning more about the game then you can check out our guide on how you can get the true ending of the game.

Code Vein Hellfire Knight Weapons Guide: How To Get The DLC Weapons
May 8, 2020