Borderlands 3 Circles of Slaughter and Trials

The following is what you need to know about the Circles of Slaughter and Trials side missions in Borderlands 3:

The arenas of the Circles of Slaughter have previously appeared in Borderlands games. In Borderlands 3, it is a completely separate location where you will fight against the waves of your opponents. But first, you have to discover that three arenas exist. The following is how you can do that: 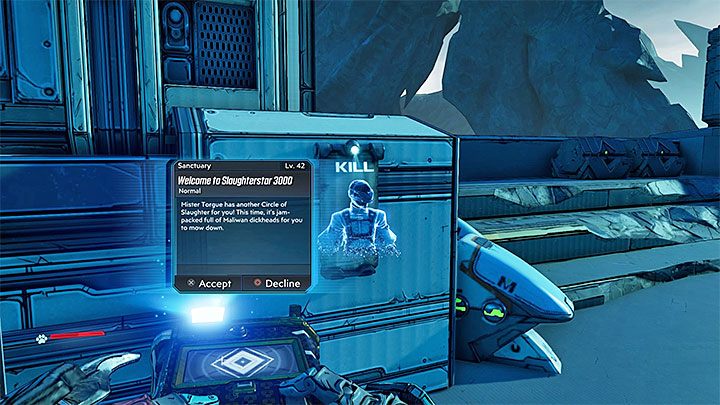 After that, you have to have a chat with the organizer, who organizes the battles in the arena. Doing this will add the side quest you need into your log.

The battles in the arena will start only when you go inside the arena and press the button. Battles in the Circle of Slaughter arena have multiple rounds. In each round, you need to get rid of a mob.

The arenas of Circle of Slaughter are ideal XP grinding and farming unique loot. Completing every battle in all of the arenas will get you the Slaughterhouse 3 trophy.

We can describe the trials as a sort of raid. They are also called Eridian Proving Grounds. A number of battles are fought with the enemies in these locations so that you can get to the boss. 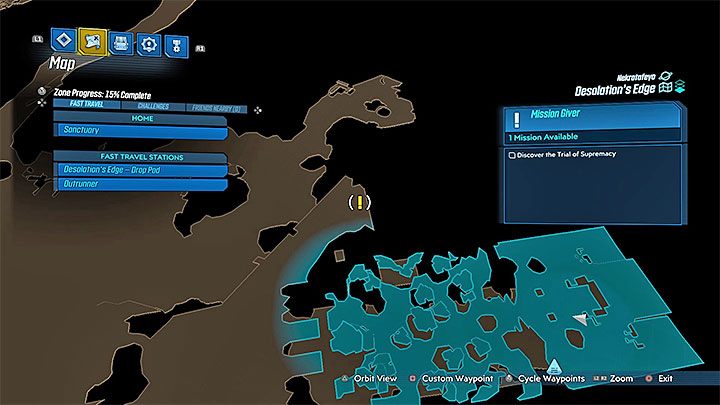 After you have added these quest to the log, go back to Sanctuary and use the computer that is on the Captain’s Bridge for counting the flights that are related to the raid. To get to the surface via drop pod found in the cargo bay.

You have to have a chat with the designated NPC after you have gotten to the proving ground. A raid will start. This is a difficult challenge and you can always fall down. So, we recommend that you do this with a group of friends.

The following are the rules for proving grounds. These are going to remain the same.

Fighting with the mini-boss is the basic objective and the most vital aspect of the raid. This is generally a powerful and stronger version of a monster you may already have encountered. Bosses can have several bars of health as they can mutate during the battle.

At the very end of the raid, you have to open a chest that contains randomized high-quality loot. The raid can be repeated over and over again, but in order to get the 100 Proof trophy, you only need to do them once.

This is what you need to know about Circles of Slaughter and Trials in Borderlands 3. If you are interested in learning more about the game then you can check out our Necrotafeyo side quests guide.

Borderlands 3 Artifacts Guide: How To Use And Unlock Artifacts
June 13, 2020

Borderlands 3 Vehicles Guide: How To Use, Unlock And Hijack Vehicles
June 18, 2020