Diablo 4 was supposed to be revealed at BlizzCon 2018. At least that is was the fans expected. Instead, they got a mobile game. The event was a major disaster. New reports claim that Diablo 4 was actually shown to Activision Blizzard employees.

French publication Le Monde did a piece on how Activision was laying off employees. On a side note, a veteran employee of the company talked about Activision showing Diablo 4 and Overwatch 2 being in development.

The original article is behind a paywall but we have a translation of the excerpt that mentions the following:

What about the future? The Blizzard Entertainment teams have already had the right to a presentation of the highly anticipated Diablo 4 and know that a new Overwatch is in the pipes. But none will come out before 2020, at best, and the employees of Versailles do not know if they will see the color. “Activision Blizzard will make less money, but still make a lot of money,” said a veteran.

Fans have been waiting for Diablo 4 and if it is shown at BlizzCon 2019 then it could make up for last year. It will be interesting to see whether or not it meets the expectations of the fans after so many years. 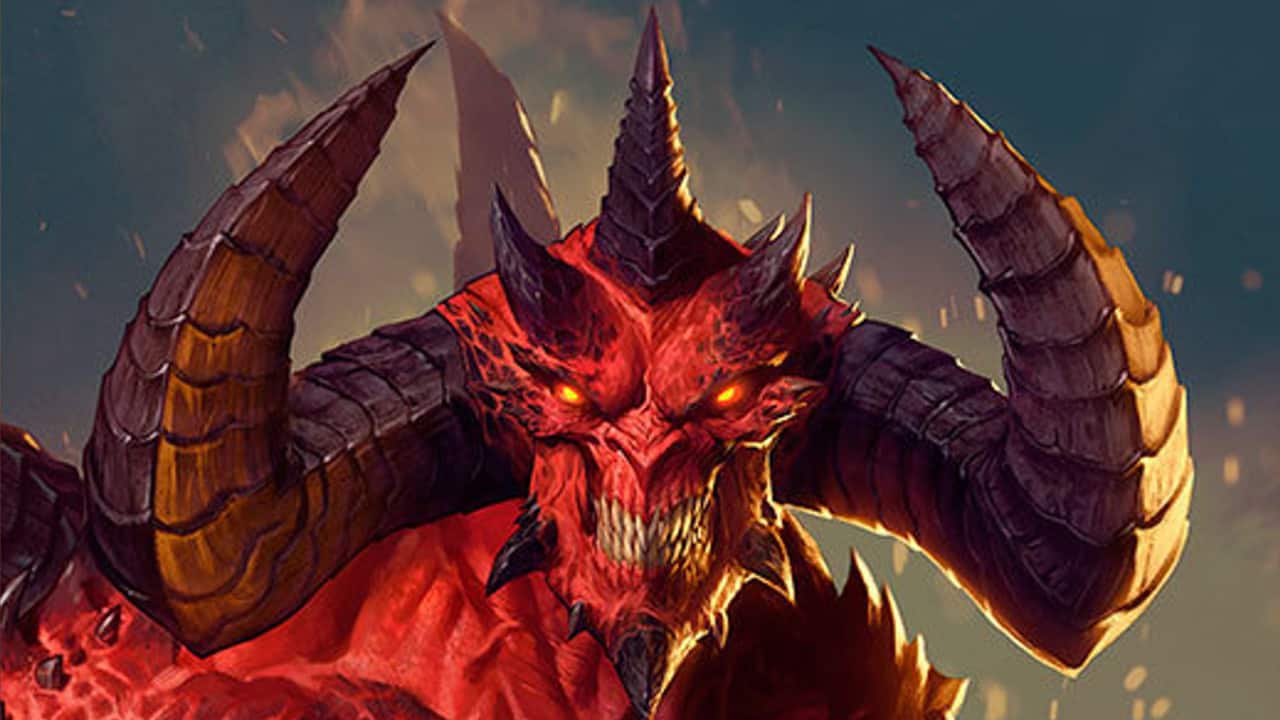 The development of Overwatch 2 is also very interesting. When developers were asked about a sequel last year they mentioned that they were focused on Overwatch for now. It seems that much has changed since then.

I am not surprised. Overwatch is a very popular game and it makes sense that Blizzard would want to make more money by releasing a sequel. It will be interesting to see how the sequel will be different from the original. We could get a single player story mode. Fans have been asking for it and Blizzard could deliver on that.

Right now we have very little information regarding Diablo 4 and Overwatch 2 but we could learn more at BlizzCon 2019. It will be interesting to see how these games are different from the previous ones and what kind of features they have to offer. Keeping in mind the timing of this new it is possible that these games will release on PS5 and Xbox Scarlett. Both consoles will release in 2020. So, it is possible.

Let us know what you think about these 2 major titles being in development and which one you are most interested in checking out.

More Games From Microsoft And Activision To Be Announced Soon
August 10, 2019