There’s no shortage of characters to pick and choose from in the vast galaxies of Warframe. There are races like the Gauss, Khora, and even Sevagoths that terrorize their enemies to oblivion. So, out of a multitude of races, what makes the Garuda Prime Warframe such a hidden gem? Let’s find out!

The Garuda Prime set is the primed variant of the original Garuda set and boasts superiority in both Energy and Armor. While the design itself is completely unique, there are a bunch of statistical differences that make it better than its predecessor.

With that being said, the Energy and Armor aren’t the only stats going well for Garuda Prime. Rather, it’s the entire blueprint that had experienced an overhaul in order to become something completely different while keeping the essence intact.

What Is a Warframe? WARFRAME is an online game that features a unique take on generic MMOs to make it much more fun, distinct and original. However, the main idea of the game remains the same. Warframes, in general – work similarly to the class mechanic present in most ARPGs.

Each class (or Warframe) has a distinct set of attributes, perks, and components that make them follow a unique playstyle. For example, the Mirage Warframe adheres to a deceitful and mischievous playstyle that allows her to rely on visual tricks to disrupt the opponent’s perception.

In comparison, something like a Banshee tends to rely on her acoustic prowess instead. Similarly, every Warframe is programmed to be unique to play, much like Garuda and her Prime variant.

How Does Garuda Work in Warframe?

Garuda is a berserker-type Warframe that gets stronger with each enemy she kills. While this count has a set limit, you will find it pretty challenging to reach and maintain it. In raw numbers, stacking up a combo can near-double your damage as long as you keep it going.

Since this combo is reliant on kills instead of attacks, she’s generally great to use against hordes of scattered enemies. Unlike the most punching or shooting-based Warframes, Garuda attacks with the talons attached to her arms.

However, it’s possible to equip melee weapons on her, thereby altering her attack pattern. Since she’s using talons, you can generally expect the corpses to be pretty mangled from all the carnage that ensues once she’s unleashed on the battlefield.

While both Garuda and her prime variant stem from the same race, there are certain key differences that make Garuda just a tad better than her base model. For starters, you will be getting a complete assortment of buffed-up stats – including the following:

With that out of the way, here are the summarized stat charts for Garuda Prime in comparison to the base Garuda:

How To Gain Garuda Prime 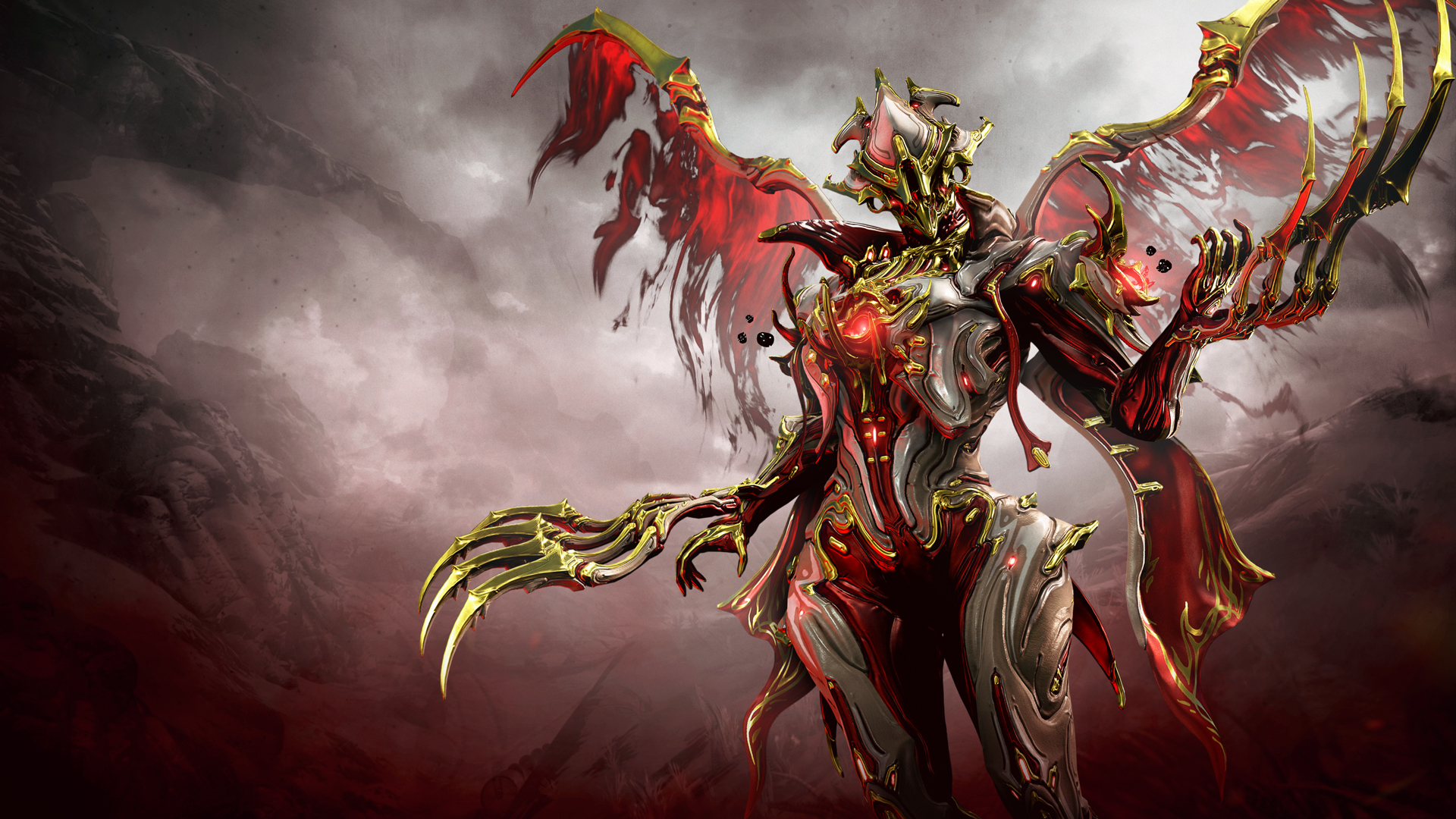 The only way of obtaining Garuda Prime is through the Voic Relics. You will be looking out for the following blueprint types in order to create the complete Garuda Prime Warframe:

Once you’ve created these blueprints, all that’ll remain is to combine everything into one complete recipe in order to create Garuda Prime. Unfortunately, procuring these parts can be a headache in itself, so we have sorted the crafting recipes as follows:

Here are the materials needed to craft Garuda Neuroptics:

The crafting time for the Garuda Neuroptics is 12 hrs. Therefore, it’s recommended you procure materials for other components in the meantime.

Here are the materials needed to craft Garuda Chassis:

SImilar to most main components in the Garuda Prime Warframe, this one will also take 12 hours to be built.

Here are the materials needed to craft Garuda Systems:

Once you’re done crafting this, it’s time to combine everything into one in order to create the Garuda Prime. 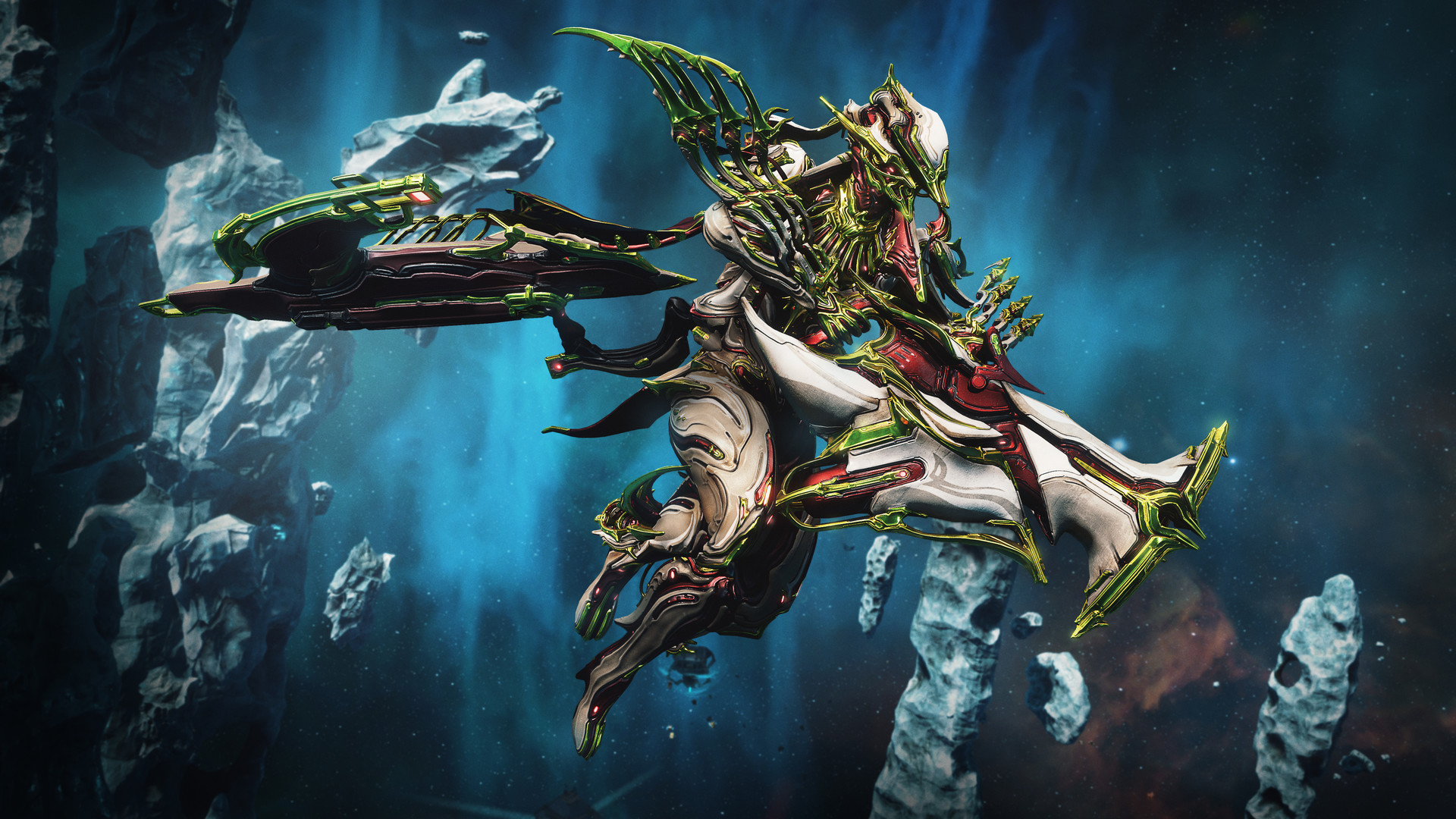 While most of the Prime Warframes can either be obtained through bulk purchases or promotional packages, it’s better to craft them through their desired components in order to save a quick buck while possibly spending a marginal amount of time.

Having said that, you will generally need the following in order to get done with the crafting process:

Since you will be able to obtain the Neuroptics, Chassis, and Systems from the previously mentioned methods, it’s only a matter of collecting Orokin Cells from Demios, Ceres, or Saturn in order to get started with the crafting process.

In general, it’ll take around 72 hours for the crafting process to finish. Till then, you can go and farm enhancements in order to cut down on the power level time.

Since there is no such thing as ‘free lunch’ in Warframe, you will be required to farm your way to oblivion in order to obtain the Prime Access Relics necessary for unlocking Garuda Prime.

With that being said, here is how each relic can be best farmed:

The highest chance of you obtaining the Neo N20 is through the Tier 2 and 3 Defection mission on Caracol, Saturn, and Yursa, Neptune respectively. Since the Ritatuibs are generally quite easy, you will be able to clear it as long as you manage to hold on till the very end of the assault.

Consequently, it’s also possible to obtain it from the Tier 3 Void Defense in Belenus, Void. Obtaining the C Rank will give you the most chances of obtaining it. Therefore, defending one point is enough to obtain this relic.

The Lith G5 has the highest chance of being dropped from the Spu mission given you obtain the Tier 1 Spy. The mission is present in the following locations:

You will have a 14.29% chance of obtaining the Lith G5 – given that you obtain a B rank in the said mission.

Consequently, you can also choose to complete Disruption on Olympus, Mars with an A or B rating. Since the Disruption missions are only located on Mars, you’d have a better time completing the Spy mission instead.

Similar to the relics mentioned so far, this one is also mostly obtainable through the Disruption quests. For the Axi G7, you will primarily be focusing on getting a B Rank in the Lua Disruption quest located at Apollo, Lua.

Consequently, you can also choose to focus on the Tier 3 Inception quests located in the following regions:

Simply attain a B or C Rank in the mission in order to have the highest chances of obtaining the Axi G7.

The Meso P7 can be obtained from the Tier 2 Defense mission as long as you attain an A rank in the following locations:

Furthermore, you can also try your luck at a bunch of Disruption missions in Mars, Sedna and Uranus (Dark Sector). Having said that, here are their locations:

You will need to gain a C Rank in the Mars Mission and an A-Rank for the Mars and Sedna Missions. 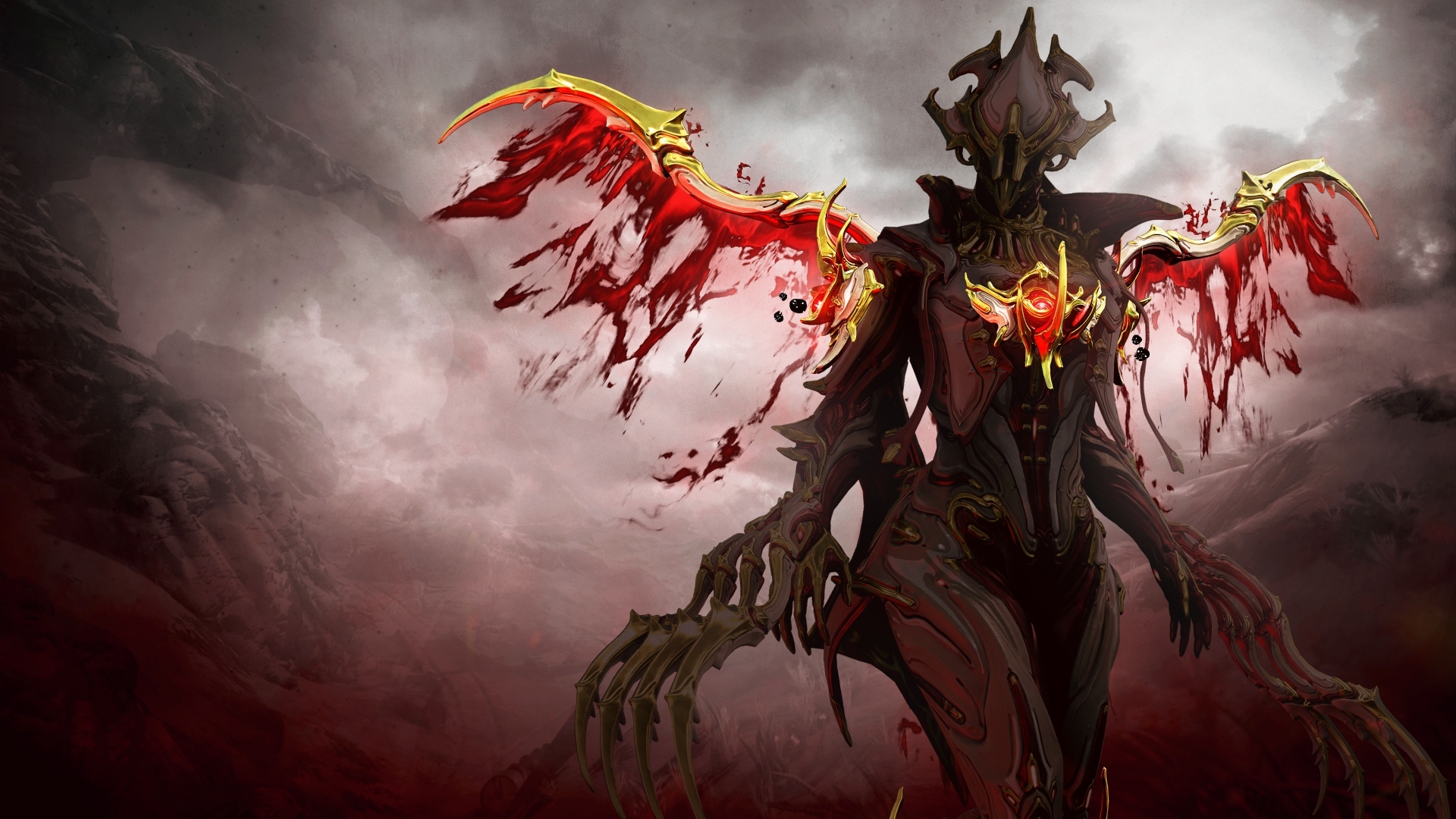 The Garuda Prime comes with four unique abilities in its kit that cover everything from defense to offense. This kit of her defines her distinct playstyle that enables the reaper to truly descend on the battlefield.

Having said that, here is the general overview of Garuda Prime’s Abilities:

This is a reflection-based ability that rips the enemies’ life force to deal an explosive attack charged from that very damage. Since you will have to fill the meter before the launch, it can take a hot minute to prepare it.

This ability impales the target on an altar made of Garuda’s talons. It’s essentially a lifesteal ability that siphons this damage in the form of health to her and her allies.

The Bloodletting is a sacrificial attack that allows her to give up a portion of her health to cleanse herself of any ailments while generating energy.

The full wrath of the talons is unleashed on the battlefield. They become automatic and charge at every enemy present in the radius. Since most of it is slash damage, it can be a pretty good way of getting the kill count up.

Is Building Garuda Prime Worth The Effort?

While there are a plethora of benefits that come with upgrading to the Prime version, it’s generally more dependent on your playstyle. If Attack Damage and Energy reservers aren’t your main issue then you’d be more inclined to keep doing what you have been doing till now.

However, in competitive playgrounds – there’s always this race to get the best of the best. Despite having low energy reserves in the early levels, the Garuda Prime ramps up to gain the most amount of Energy amongst every Warframe in the game.

Therefore, your decision will most likely boil down to whether you’re a Warframe aficionado or not. Luckily, there are methods of skipping the crafting nightmares as long as you have enough in your wallet.

Scarlet Nexus SAS Powers Guide: How To Use And Increase Power
June 25, 2021