Pillars of Eternity is possibly one of the best RPG titles available out there. The game is played by millions of players every month and they all love it. However, even though the game has been around for quite some time now, the majority of players are still confused about one thing – The Pillars of Eternity.

Almost every other player has one question in mind; that is which faction to choose in Defiance Bay. Now, one thing to keep in mind here is that while it doesn’t really matter which faction we choose, there are still some things you need to understand before choosing the right one.

In this Pillars of Eternity defiance bay factions guide, we will walk you through the questions and guide you to make the right decision on:

How to Avoid Accidentally Joining the Wrong Faction

Before we get to explaining each faction, there is something important that you need to keep in mind. Once you reach Defiance Bay in Act II, things will become complicated. Although there are going to be various quests available, the following ones are going to make you join a faction and will prevent you from joining any other.

This will help you understand which quests you need to avoid if you don’t want to join a specific faction. And without any further due, here are the three factions in Pillars of Eternity.

The Crucible Knights is one of the three factions in Pillars of Eternity. This group has existed for years and they started as a group of blacksmiths. This faction is all about proving your worth. Once you complete the first quest titled Built to Last, the Crucible Keep will become available for you to explore. In addition to this, you will be able to trade with their special merchant. 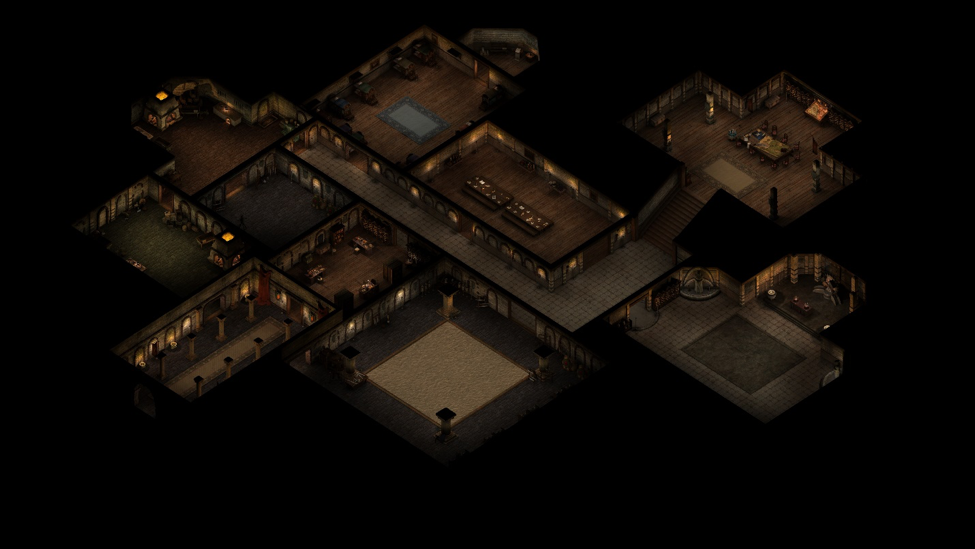 One thing to keep in mind here is that there isn’t any big difference between the merchants of all three factions. The only difference you will find is the reward you get from each faction upon completing their final quest.

Other than that, they’re pretty much the same. If you decide to go with this faction, then completing the Winds of Steel quest will help you get an invitation to the hearings at Ducal Palace. In addition to this, you will be rewarded with Crucible Plate Armor along with the Shame and Glory sword.

Related: God of War Armor guide – How to get the best armors

The Doemenal Family is yet another powerful faction. At the moment, they are trying to regain the power they once had before the revolution in Drywood. After you complete their first quest titled A Two Story Job, you will get access to the Doemenel Family mansion. This will allow you to trade with their special merchant, who again won’t be any different from the merchants of the other two factions. 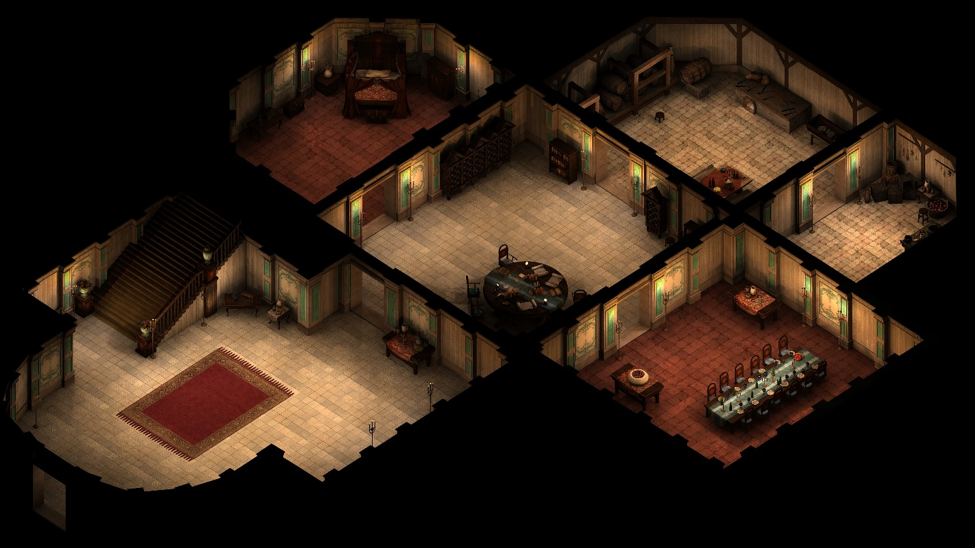 If you want to choose this faction, then you will have to complete their The Changing of Guard quest. Upon completing it, you will receive an invitation to the Animacy Hearings at the Ducal Palace. As for the reward, you can either choose some extra money, or Misery’s End. For those who don’t know, Misery’s End is a really special sword available in the game. However, if you happen to not like any of the rewards, then you can simply make some Gedmar Doemenel’s men move into the Caed Nua.

Finally, we have Dozens. This group was formed for only one purpose: that is to protect Drywood at any cost. You can get access to the Hall of Expedition once you complete their first quest, Rough Knight. Just like the above two factions, you will also get the luxury of purchasing weapons and armor with their special merchant.

Those interested in joining this faction can simply complete their quest Bronze Beneath the Lake. Upon completing it, you will receive a standard invitation to Animacy Hearings. In addition to this, you will also get the Cladhaliath Spear as a reward. This weapon is a unique spear and is really powerful. Keep in mind that you won’t get any extra money after joining this copper and you shouldn’t expect them to send any of their men to Caed Nua.

As you can see above, it doesn’t really matter which faction you choose in Pillars of Eternity. The only difference between the three of them is the reward you get upon completing their final quest. The decision of joining a faction depends upon which reward seems more pleasing to you and which faction suits the personality of your character. In any case, you shouldn’t think too much about this and just go with the one you like.

How To Get Riftborn Regalia In Genshin Impact