Prime Wikis guide for finding all the Monster Hunter World weapon tiers. We will update this guide as needed.

With all these different weapons, sticking to a single one does not make any sense. You should change the weapon depending on your personal preference and the type of monster that you plan on hunting. If you are part of a team then the weapons that others are using should also be considered when picking your own weapon.

The weapon tiers on this list are divided into two categories; solo weapon tiers and co-op weapon tiers. The following are the best weapons tiers in Monster Hunter World:

The best solo tier weapons are as follows:

When it comes to the SSS tier Dual Blades, Light Bowgun and Long Sword are the best options.

Next, in tier SS we have the Charge Blade, Great Sword, Switch Axe and Heavy Bowgun.

In tier S we have the Lance, Gunlance and Bow.

Tier A weapons include Hammer, Insect Glaive and Sword & Shield.

Hunting Horn is a tier B weapon that you can use in Monster Hunter World.

Now that we have covered the solo weapon tiers in Monster Hunter World, we can move on to the co-op weapons. 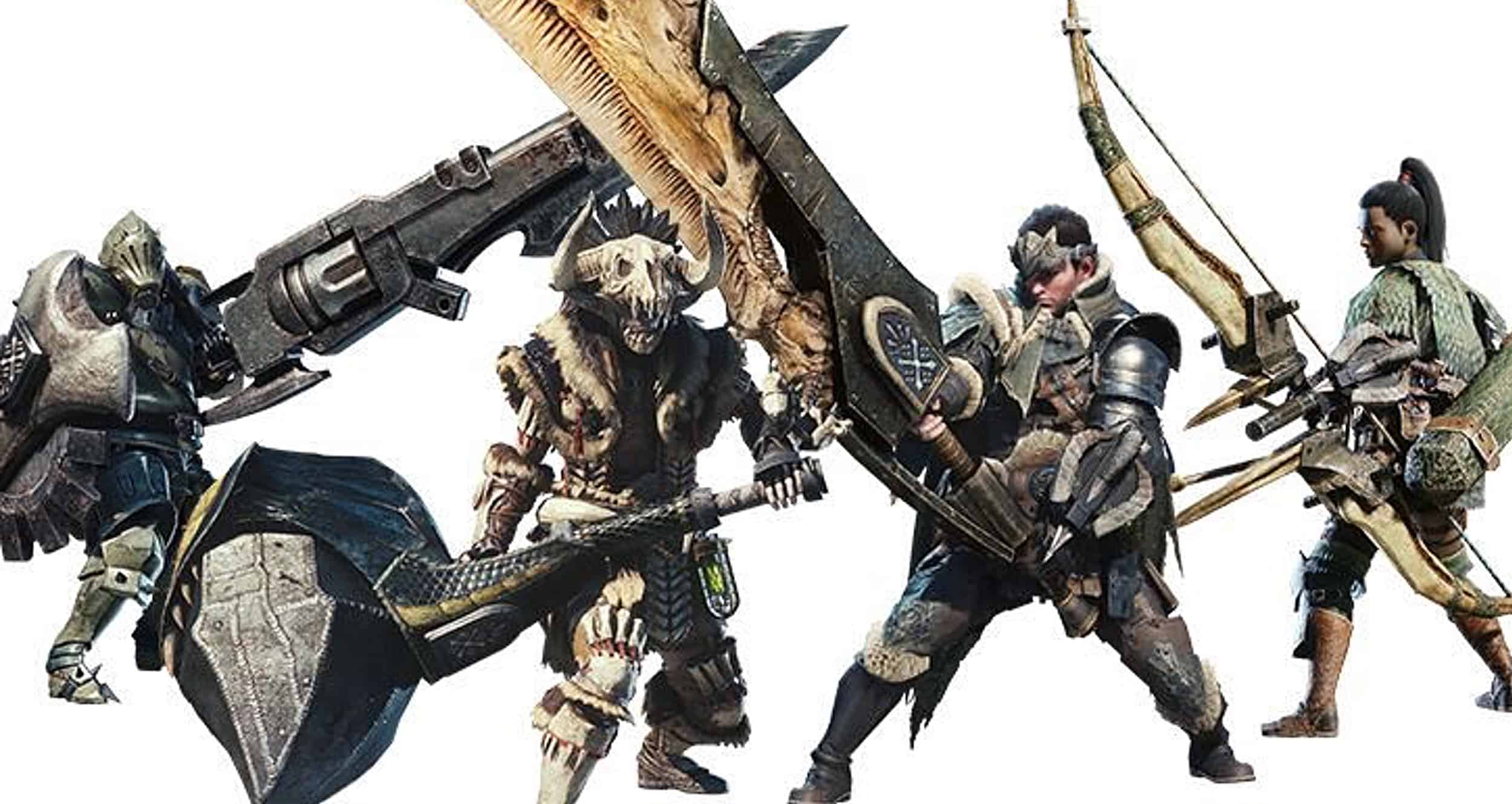 The co-op weapon tiers in Monster Hunter World are as follows:

At the top, we have the Long Sword, Dual Blades and Bow.

Next is the Light Bowgun, Heavy Bowgun, Charge Blade and Insect Glaive.

Lance and Hunting Horn are part of Tier A.

Sword & Shield are included in tier B. 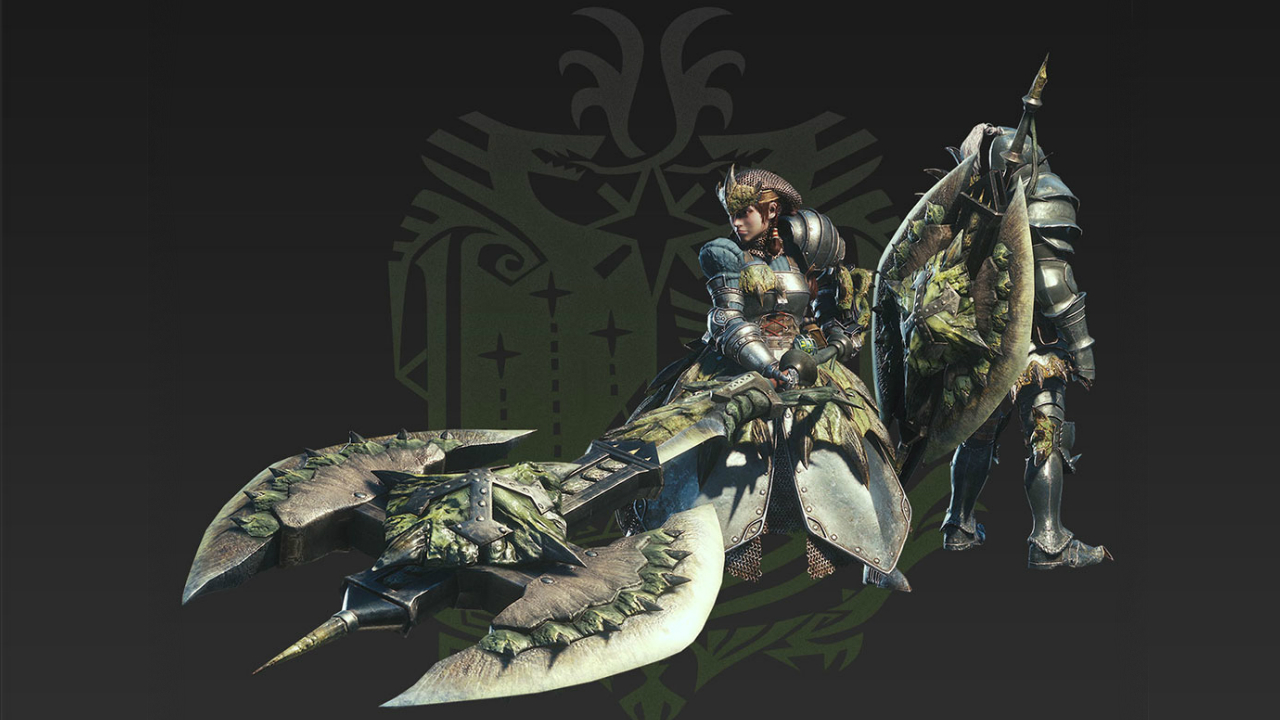 Now that we have got the different tier of weapons in MHW out of the way, we can look at the different weapons and categorize them by their type. You can check out the list as follows:

Light weapons in the game include Sword and Shield, Dual Blades, Longsword and Light Bowgun

There you have it, the complete Monster Hunter World weapon tier list as we know them at the time of writing this article. If you know of any other weapons that we missed, let us know and we will update this article. If this guide helped you also check out this Far Cry Silo guide

Capcom Talks About Why Monster Hunter: World Was A Hit
July 6, 2019