Oliver Collins is the first boss that you encounter in Code Vein. The boss fight is relatively easy and you can think of this as a tutorial boss but if you are new to the genre then you might find it hard. In this Code Vein guide, we are going to tell you how you can beat Oliver Collins.

How To Beat Oliver Collins In Code Vein

Even though this boss is relatively simple to beat. We recommend that you level up to level 3 just to have a better chance of surviving. The boss fight has two phases. In the first phase, Oliver Collins is going to use a leap attack. You can easily bait the boss into using the attack. When Oliver does this, you can dodge to the left or the right and deal damage.

In the second phase of the encounter, the boss is going to be a bit more aggressive and is going to come at you with different attacks. Oliver is going to use a three consecutive hit attack. You can dodge this attack on either side. Try getting behind the boss and deal damage. 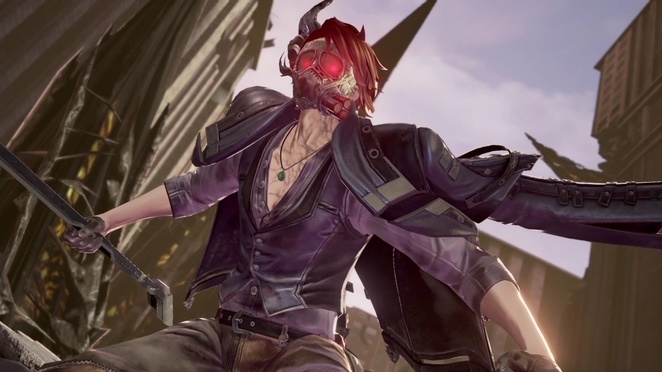 Another attack that the boss has is the flame attack. When Oliver uses this attack you should move back or dodge backward. When the attack is over you can attack the boss. Oliver is also going to use a three attack combo. You need to dodge right then left and on any side after that. After the three attacks, you can attack Oliver Collins.