How To Unlock Jomsviking Hall In Assassin’s Creed Valhalla

In order to be able to access the River Raids, you must have the update downloaded. You will see Vagn; who is a newer character in the game; appearing in the camp with his tribe.

You have to be able to finish the introduction if you want the Jomsviking Hall unlocked. Go to a newer area while sailing with Vagn in his boat. You will carry out multiple attacks with Vagn’s clan. You will get back to the camp once you have obtained sufficient raw materials. Creating a settlement that Vagn will suggest is going to cost you 100 wood. 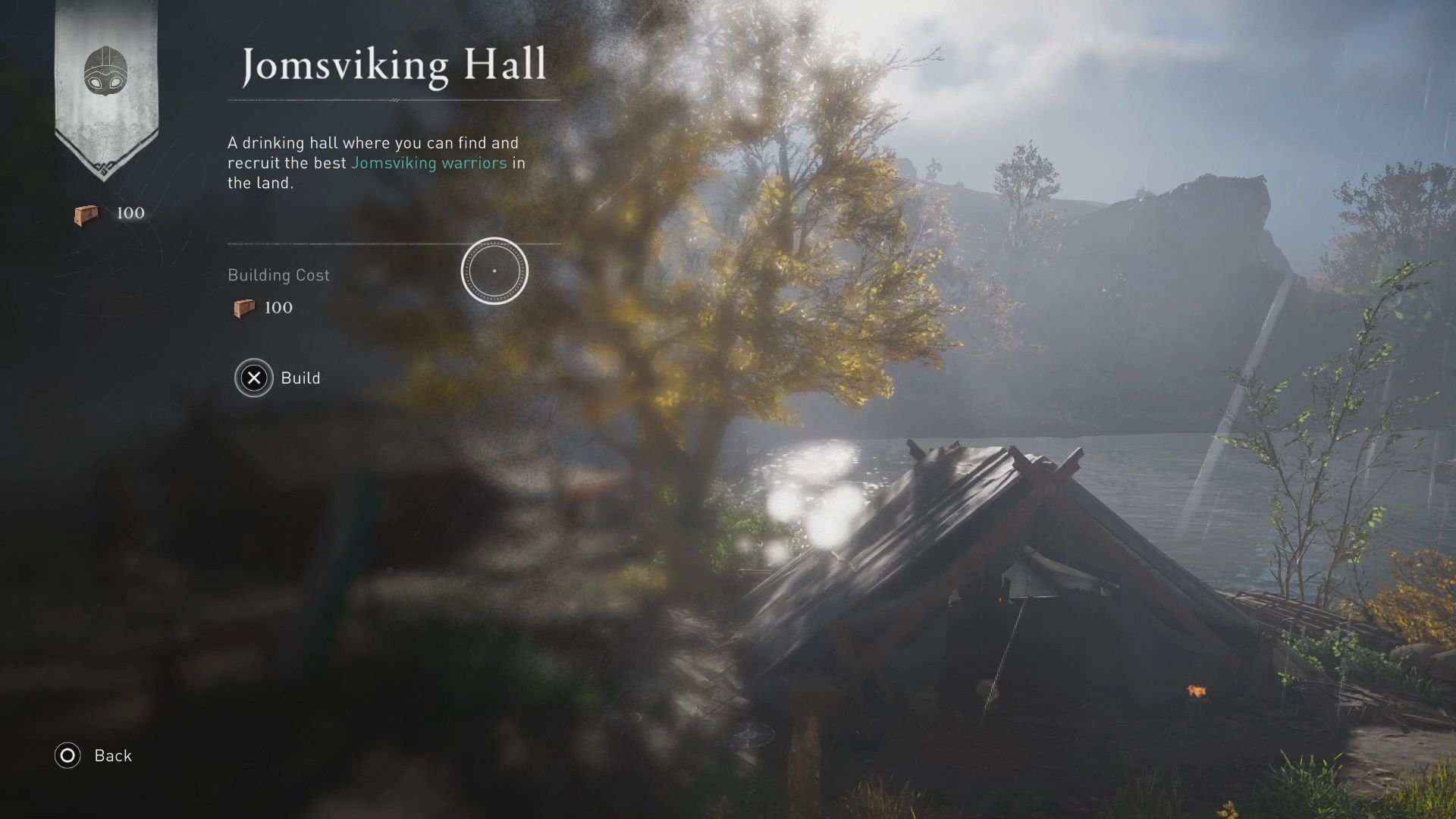 In the Jomsviking Hall, you can find one of the best warriors. As they make progress, they will keep on changing with time. There are more chances of getting better warriors as you keep on developing your hut.

Assassin’s Creed Valhalla Vinland Guide: How To Get To Vinland
February 4, 2021