Star Wars Jedi: Fallen Order is the next game in the franchise that Respawn Entertainment is working on. The game is being made in collaboration with Disney and LucasArts’ story group. Respawn Entertainment CEO Vince Zampella talked about how the game was pitched and mentioned that Disney was a bit hesitant about making Star Wars Jedi: Fallen Order at first.

Zampella mentioned that it was the developer that pitched the game to Disney and not the other way around. Here is what he had to say regarding the matter:

The story group is really great to work with. They also have a lot of opinions. It aligned up pretty well — at first, they were a little cautious about doing a Jedi story, because, you know, that’s so precious. 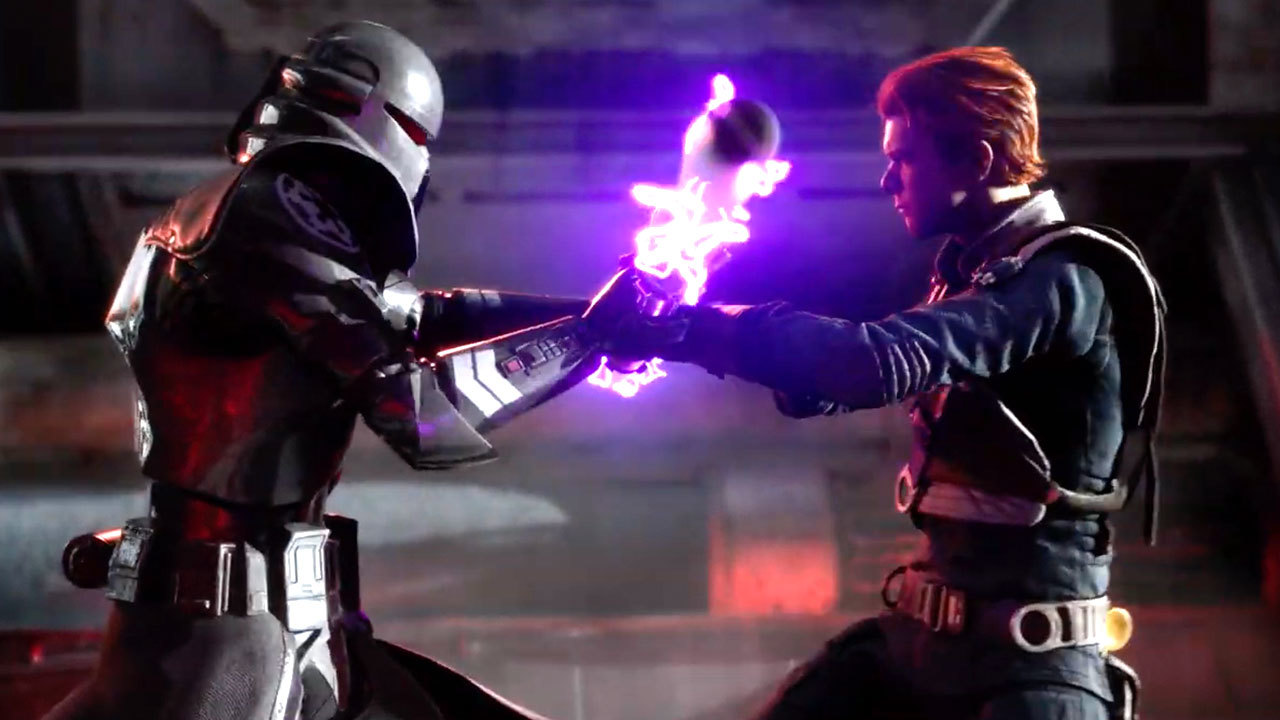 Zampella went on to mention the following about the pitch of Star Wars Jedi: Fallen Order:

We were able to pitch them on that, Stig [Asmussen, the game’s Creative Director] did a really great job at just putting something together that really resonated with them. And, ultimately the game is called ‘Jedi’ so I think we succeeded and did a good job.

Fallen Order is coming to PC, PS4 and PC later this year, on the 14th of November. We do not know about any additional ports but it is possible that the game could come to other consoles, such as the upcoming Xbox Scarlett and PS5. The game could be enhanced on the new hardware.

Cameron Monaghan, who plays the role of Cal Kestis mentioned that the different worlds that you can explore are unique. He also talked about the demo being a small portion of the game. From what we have seen and heard about the game, it does seem to be something special. We will, however, wait for the game to release before coming to a verdict.

Let us know what you think about Star Wars Jedi: Fallen Order and whether or not you are interested in playing the game when it comes out later this year.