Described by CD Projekt Red as a first-person RPG, Cyberpunk 2077 was hands down one of the biggest surprises at E3 2018.

The trailer revealed by the studio, ended Microsoft’s E3 press conference with a bang; even if the developer didn’t mention a possible release window.

While we expect more details to emerge in the near future; it is known that the upcoming video game developed by CD Projekt Red is a mix of Witcher and Deus Ex. As well as the fact that the main character is named V.

The action takes place in Night City, California, which is divided into 6 regions: City Center, Watson, Westbrook, Heywood, Pacifica, and Santo Domingo. Since Cyberpunk 2077 is also an open world game, players can explore these regions on foot or by using various vehicles.

Furthermore, a day-night cycle and dynamic weather will be implemented and they will have a direct impact on NPCs.

Finally, Cyberpunk 2077 was confirmed for PC, PlayStation 4 and Xbox One.

Soon after the trailer revealed at E3 2018, CD Projekt Red decided to tease their fans even more by publishing a series of images on the official Cyberpunk 2077 website and Facebook page. 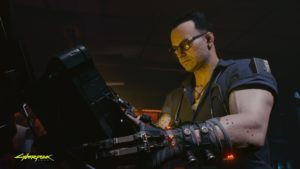 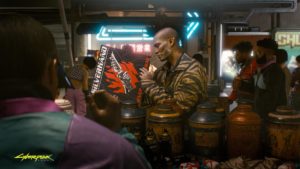 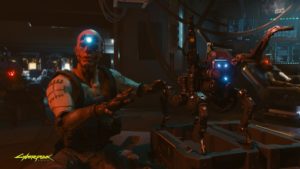 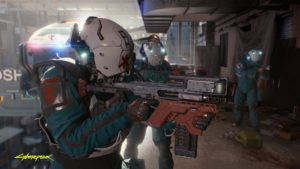 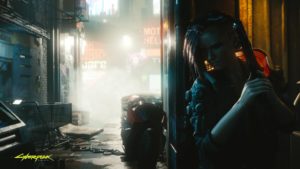 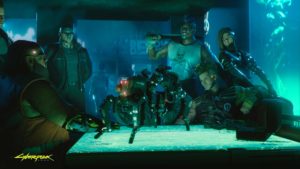 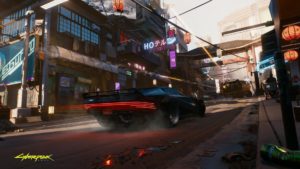 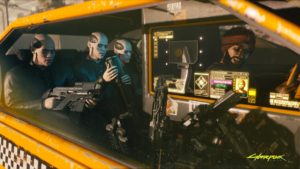 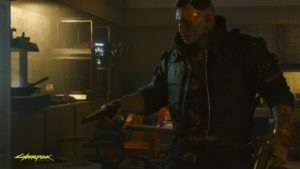 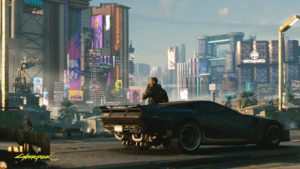 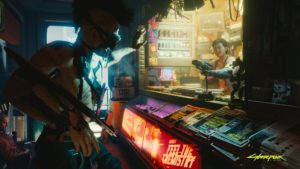 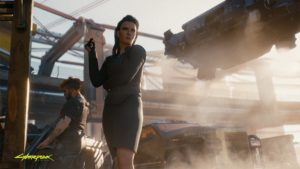 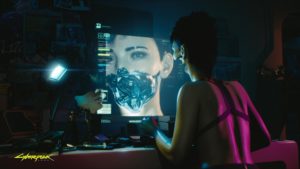 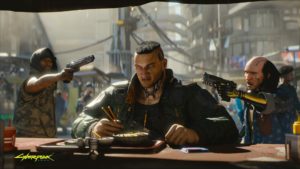 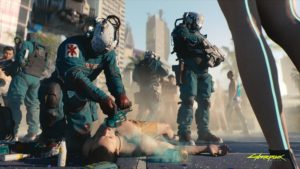 Also, on June 13, 2018, the studio revealed the following Cyberpunk 2077 trailer concept artwork images which can be seen on the game’s Spanish Facebook page. 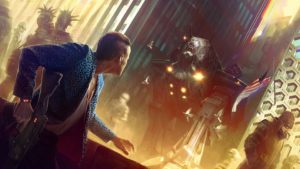 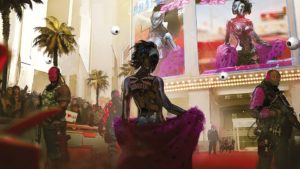 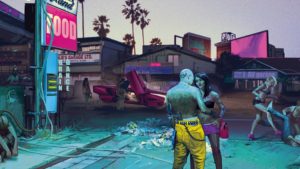 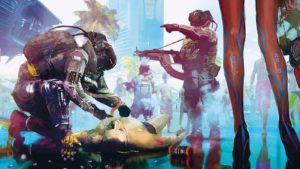 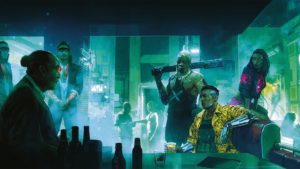 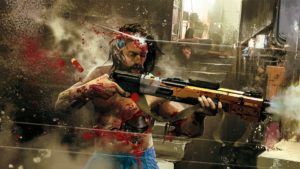