Halo Infinite campaign has plenty of different bosses that you need to beat in order to progress the game. In this Halo Infinite guide, we are going to walk you through how you can beat Adjutant Resolution.

Before you encounter the boss, there is something that you can do that is going to make the encounter easier. We recommend getting some Shock weapons. These work best on Adjutant Resolution. You can unlock these weapons by using Valor or finding them in the open world. There are only a few weapons that need Valor to unlock, so you can find most of them.

How To Beat Adjutant Resolution In Halo Infinite

You will encounter Adjutant Resolution during the mission called Spire. You need to hide behind pillars in the arena in order to avoid taking damage from the powerful beams that the boss shoots. You can find weapons in the area that work well against the boss. The Shock Rifle works best and will beal the most damage. 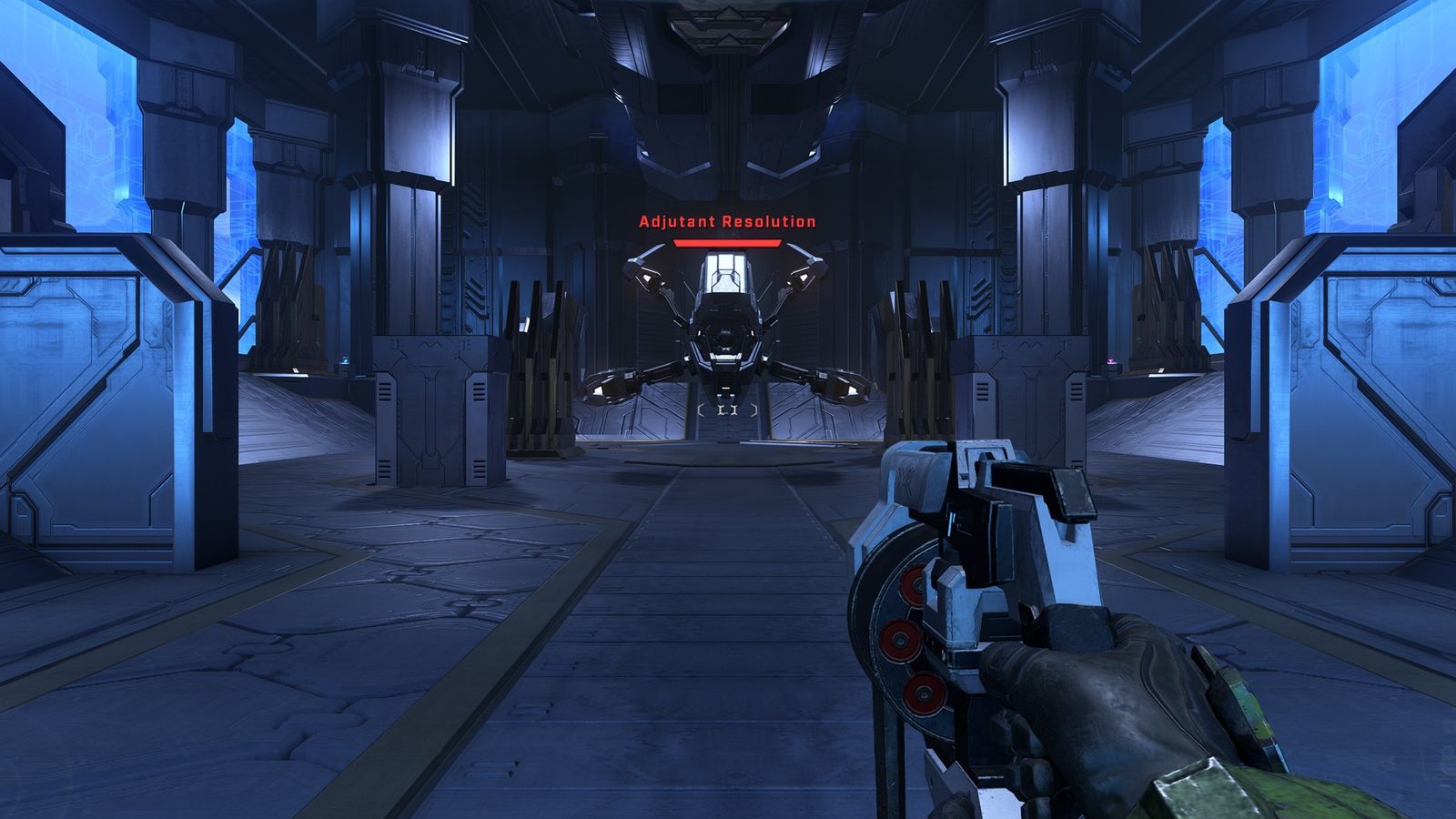 In order to beat the boss, you need to destroy its mechanical arm guns. There are four in total. After that, you need to aim for the ball in the center.

Once an arm has been destroyed, the boss will go down for a short period of time. You can take this time to shoot at the center of the boss and deal high amounts of damage. Once you have destroyed all four arms, the next phase of the boss fight is going to start.

During the second phase of the encounter, the boss is going to shoot beams at you. You need to avoid taking damage by taking cover behind pillars. Between the beam attacks, you need to shoot at the center ball of the boss in order to deal damage. Timing is going to be key here as the boss does fire pretty quickly and does not take long breaks.

While this process is going to take some time stay behind the pillars and fire when you can in order to drain the HP bar of the boss. This is how you can beat Adjutant Resolution in Halo Infinite. If you are interested in learning more about the game then you can check out our guide on how you can disable energy doors.