This Fallout 4 perk guide will give you in detail all the perks in the game and how you can use them to build the best possible character.

Fallout 4 has a unique and amazing perk system. The new system has been merged with the skill system of the previous Fallout titles, meaning that it is different from them. However, whether you have just started playing Fallout 4 or have progressed in it, you need to understand what S.P.E.C.I.A.L is. If you don’t, then you will be unable to make the right choices.

What is the S.P.E.C.I.A.L Attributes?

For those who don’t know, S.P.E.C.I.A.L is basically a system for your character in Fallout 4 through which it is determined how it will survive and behave in the game. Now, this isn’t a perk or something that can be unlocked but is something on which your perks depend upon. If we break the word down, we get:

When the Vault-Tec guy will visit you at the beginning of the game, he will give you the option of setting a specific level in the above-mentioned attributes. You will have to choose carefully as the stronger you are in a category; the more perks will be available for you to choose from. 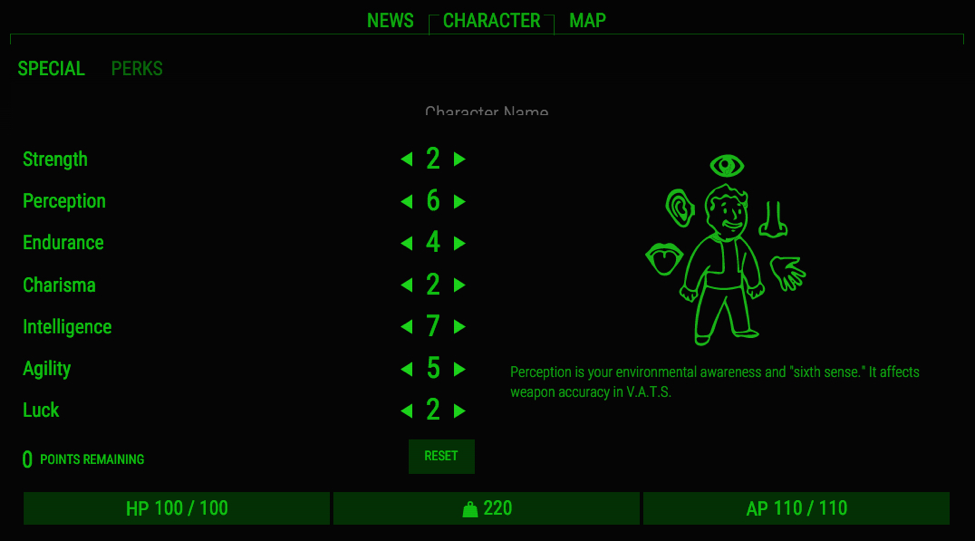 For instance, if you set your Charisma at 5, then you will be able to choose from perks that are available at Charisma Level 5. In short, your access to perks will totally depend upon what you choose when the Vault-Tec guys visits you.

To access your perks, all you have to do is open your Pip-Boy and press the mentioned button to land on the Perk Chart. All Fallout 4 perks have different levels, or you can say ranks. Each rank will improve the benefits offer by the perk.

How to Unlock Different Ranks

For those wondering, you can unlock different ranks by using perk points. You will get one perk point whenever you level up in the game and it will also cost you only one perk point for each rank. However, there are some perks that you can unlock by performing some actions. For example, there is a perk which can be unlocked if you read a magazine.

Now without any further due, here is a list of all perks that are available in the game. Keep in mind that these are only the names of the perks and short descriptions of them. In addition to this, all of them have their own different ranks. 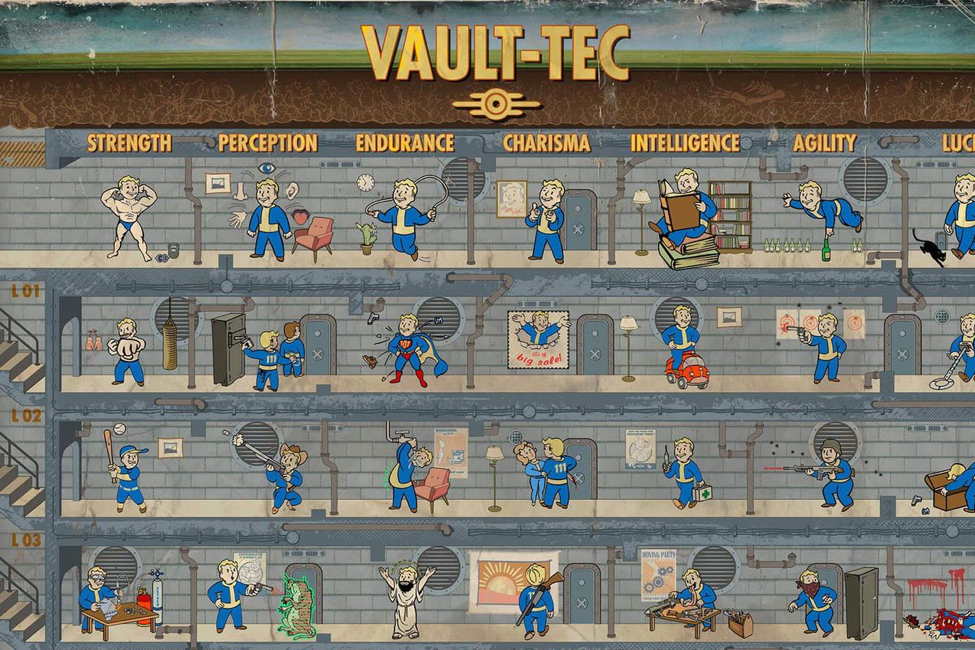 The below video can help you understand the above-mentioned perks.

How You Can Build the Best Character

As you can see above, there are a lot of perks in Fallout 4. This means that it will be somewhat difficult to choose the right ones. Not only this, but there are many players who are even unable to unlock all of them. However, there are still some choices that you can make in order to make sure you’re heading in the right direction.

Fallout 4 Perks That Are Useful at The Start

There are some perks that can prove to be useful at the start. From the Strength category, the Armorer Perk has been considered as the most effective one as it allows you to make improvements to your armor. In addition to this, the Locksmith Perk from the Perception category allows players to pick advanced tools, something which makes it really useful.

There are some perks in the Luck category that are quite useful. The Scrounger perk will allow you to find more ammunition in containers, so you can go for it if you run out of ammo quickly. The Fortune Finder on the other hand, will help you get more bottle caps. 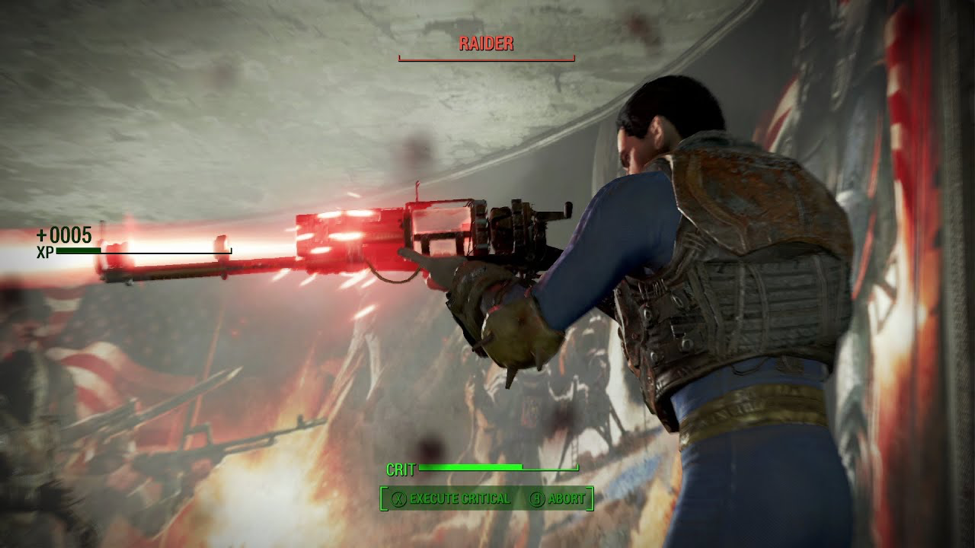 In addition to this, you must make sure that you take care of how much damage you can take. You can do this by simply making some upgrades to your armor, or by choosing the Life Giver Perk which resides in the Endurance category. The mentioned perk basically increases maximum health, something which many players love.

In the end, we would like to mention that the choices vary from player to player. You can go ahead and choose some other perks which seem more useful to you. As you progress through the game, you will further learn how you can make some additional improvements to your character.