We know that Nioh 2 is in development but it has been a while since we heard about the game. Now the developers have provided an update regarding the game. The devs revealed some new Nioh 2 screenshot and announced that the game will have a consumer demo at Tokyo Game Show 2019 in September.

Creative director Tom Lee announced this on a blog post. At the time of writing, we are not sure whether the demo will be released to the public or not but if you are interested in attending the Tokyo Game Show 2019 then you have another reason to do so. Tom Lee mentioned the following about the character on the cover art:

As you may have been able to detect from the visual, our central character is a half-breed. He is part human as well as possessing the extraordinary power of the Yokai. As a samurai warrior, his journey takes us through the treacherous Sengoku period of Japan. And his transformation from human to fiend will take him deep into the Dark Realm of the Yokai. I promise you that this metamorphosis will be spectacular and result in some truly intense action.

You can check out images of Nioh 2 below for context: 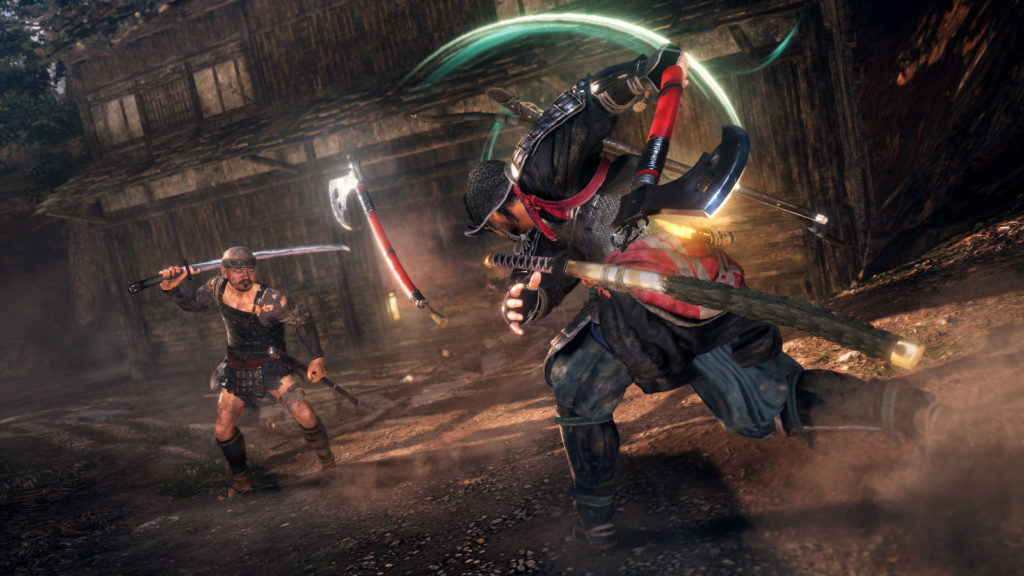 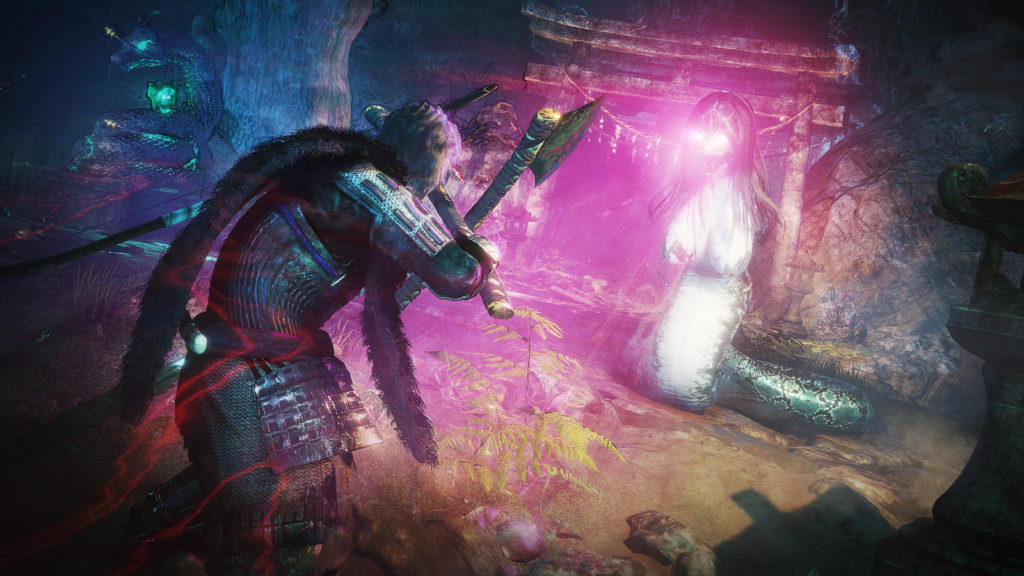 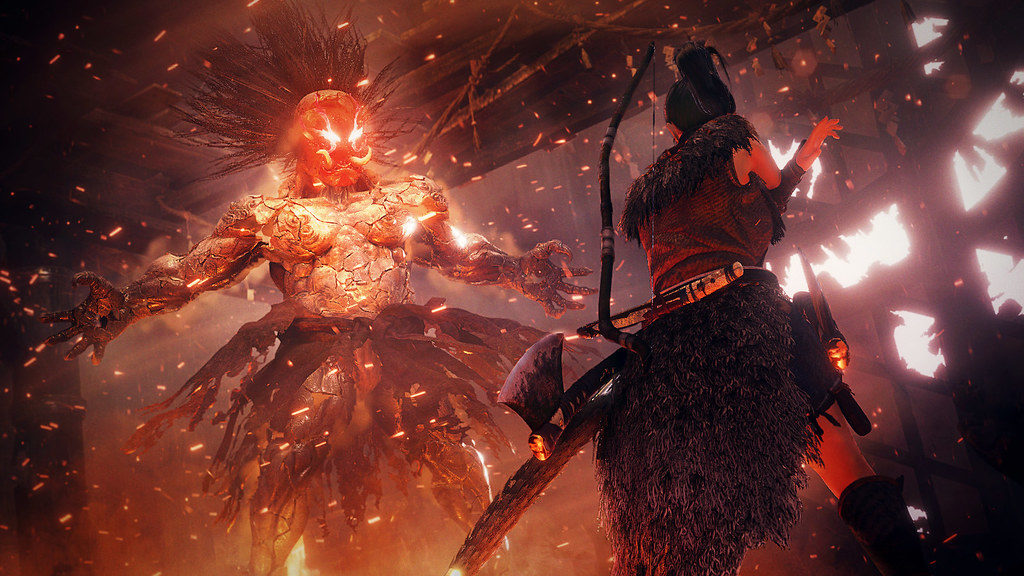 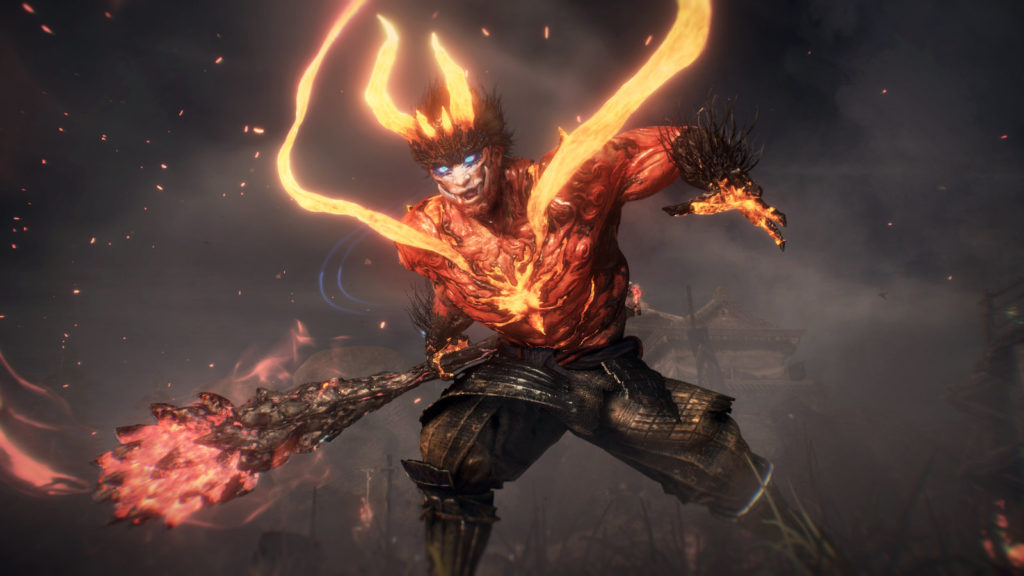 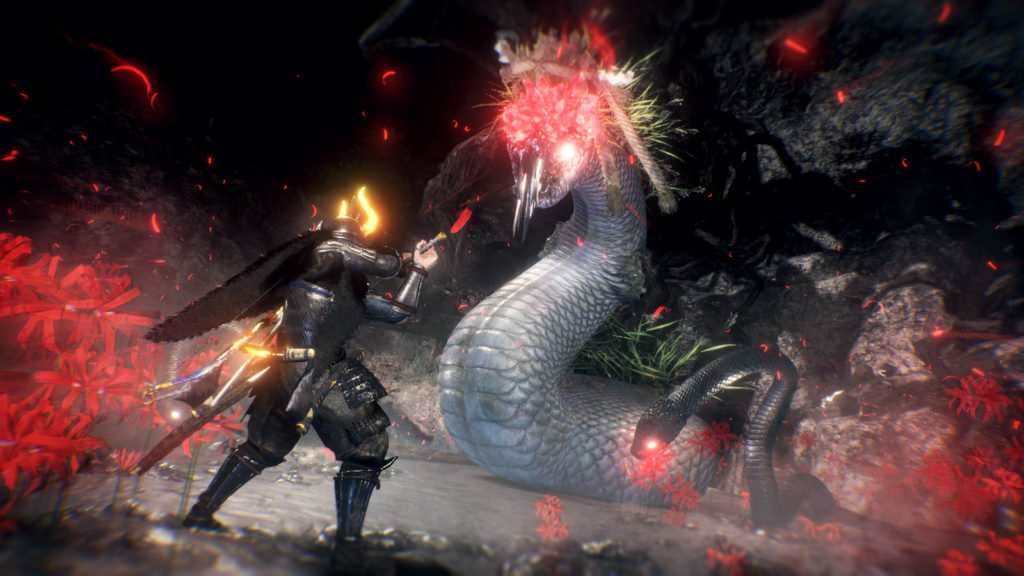 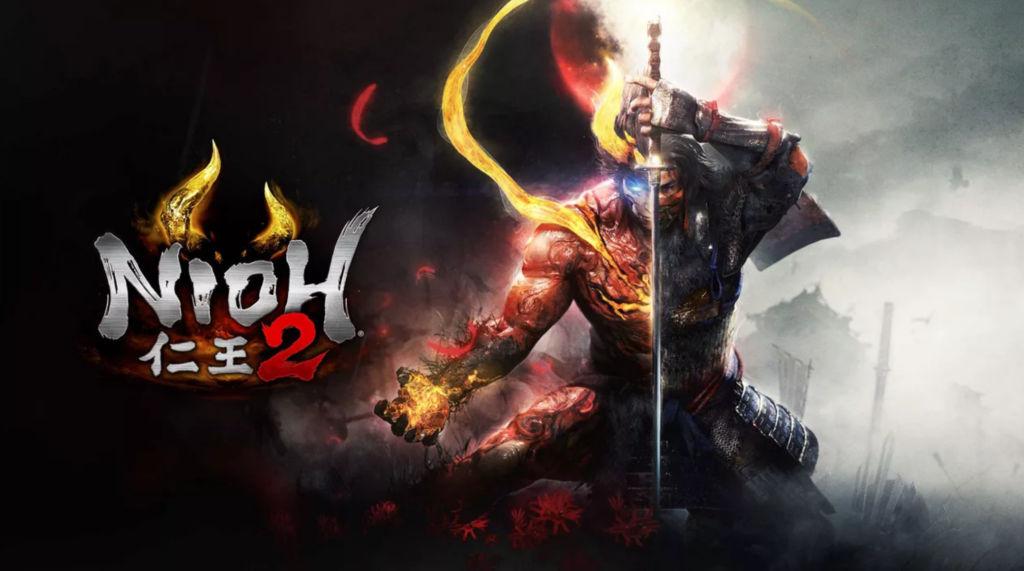 Nioh has a massive following and I am sure that fans are excited about the new game as well. It will be interesting to see how it is going to be different from the first one and what the fans think about it. If you are a fan of the Souls games or Sekiro Shadows Die Twice then this is another title that you are going to enjoy.

I hope that the demo is made available to everyone at some point. I know that the fans would want to check out the game before the release.

Let us know what you think about Nioh 2 getting a playable demo at Tokyo Game Show 2019 in September and whether or not you are interested in playing the game when it comes out.