Modern Warfare Buddy Boost feature allowed players to climb on top of one another. This would allow players to reach places that could not be reached if alone. But this feature was later removed from the game. Multiplayer map design director Jeffrey Smith, as well as animation director Rigsby, talked about the removed feature and why it was removed in the first place.

We still have some time before Modern Warfare comes out but we have seen some multiplayer footage and it seems very impressive indeed. The devs invited some streamers to test the game and stream it to fans around the work. These streamers included Dr Disrespect and Ninja, amongst others.

Smith had the following to say about the Buddy Boost feature in Modern Warfare:

[The Buddy Boost] was badass if it worked, but it’s really hard to get some random person to cooperate with you. You have to let somebody kind of climb up you and get you up and they would get up there. But if you’re the one sitting on the wall waiting in a really awkward squat position.

In order for this mechanic to work, players needed to coordinate with one another and that put them in harm’s way in-game. That is why the feature has been removed and will not be a part of the playable game that we will get a launch. 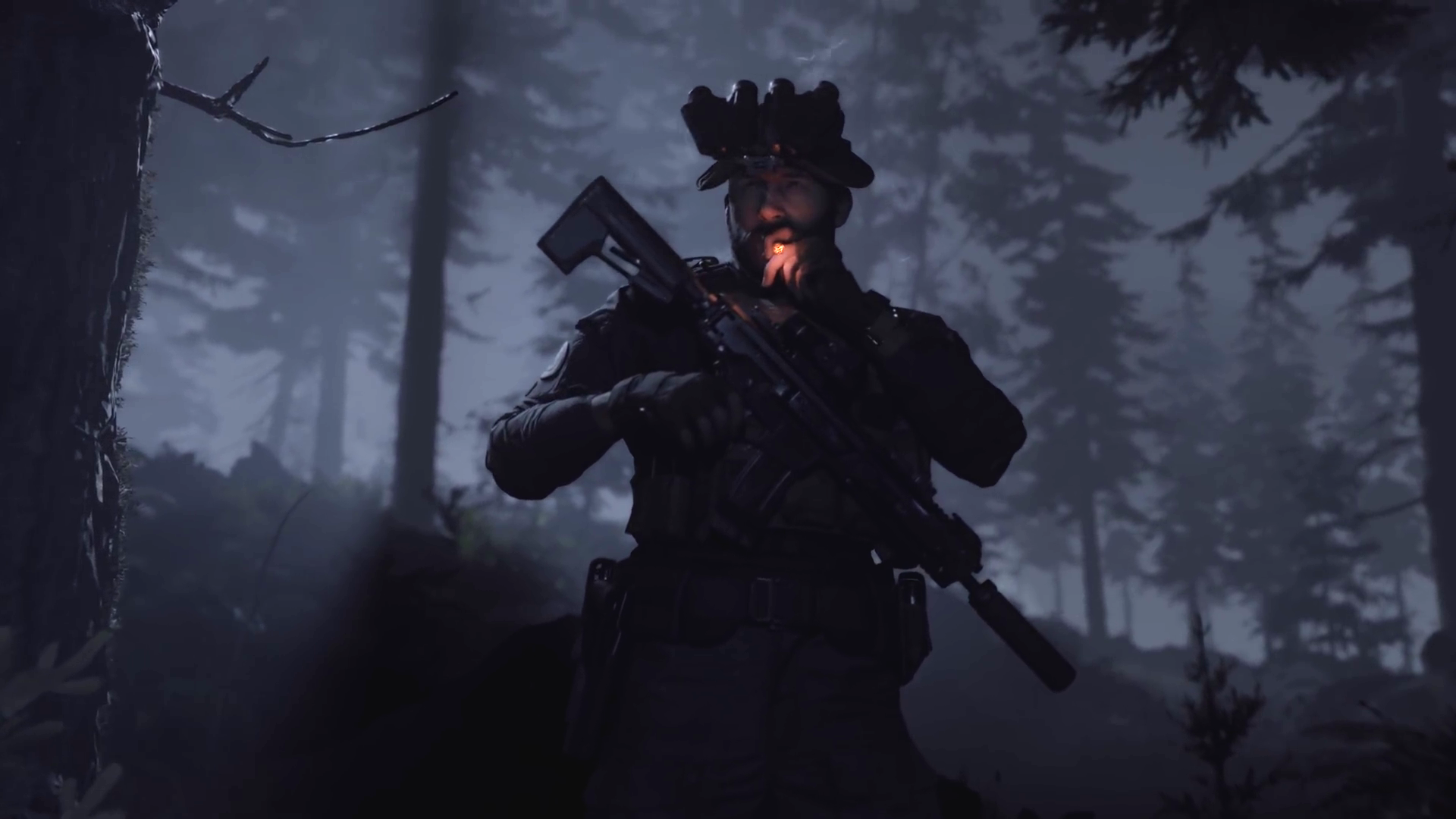 That does make sense but I for one would have liked to see a mode in which this feature was enabled. Players could opt into or out of the mode it would be their choice. It should have not been removed.

Call of Duty Modern Warfare will be available on October 20th for PS4, Xbox One and PC. Be sure to check it out if you are a fan.

Let us know what you think about the Buddy Boost feature that has been removed from Modern Warfare and whether or not you would be interested in checking it out.

Nadeshot Explains Why 100 Thieves Will Not Compete In Call of Duty
August 29, 2019