A new Lord of the Rings MMO is in development at Amazon Game Studios. The new game is being made in collaboration with Leyou Technologies Holdings Limited, and Middle-earth Enterprises. The new game will take players back to Middle Earth. We do not know much about the game at this time but what we can tell you is that the game is going to be free-to-play.

The name of this upcoming Lord of the Rings MMO has not been finalized yet and there is no released date but from what we know, the game will be coming to PC and consoles. The game was first confirmed back in September of 2018 and Athlon Games, a subsidiary of Leyou Technologies Holdings Limited was working on the project but now, Amazon Game Studios is part of the project as well.

We’re committed to bringing customers games of the highest quality, both with our own original IP as well as beloved cultural pillars like The Lord of the RingsTolkien’s Middle-earth is one of the richest fictional worlds in history, and it gives our team of experienced MMO developers – from the same studio developing New World– tremendous opportunity to play and create. We have a strong leadership team in place to helm this new project, and we’re actively growing our team to help build this incredible experience.

We can also confirm that the same Amazon Game Studios team is working on the upcoming Lord of the Rings MMO that is also working on New World, which is another new Amazon project. The game is set in the 17 century and is past the alpha phase now. So, the team that is working on the game does have some experience in this genre and that is great to know. We want the upcoming game to be great. 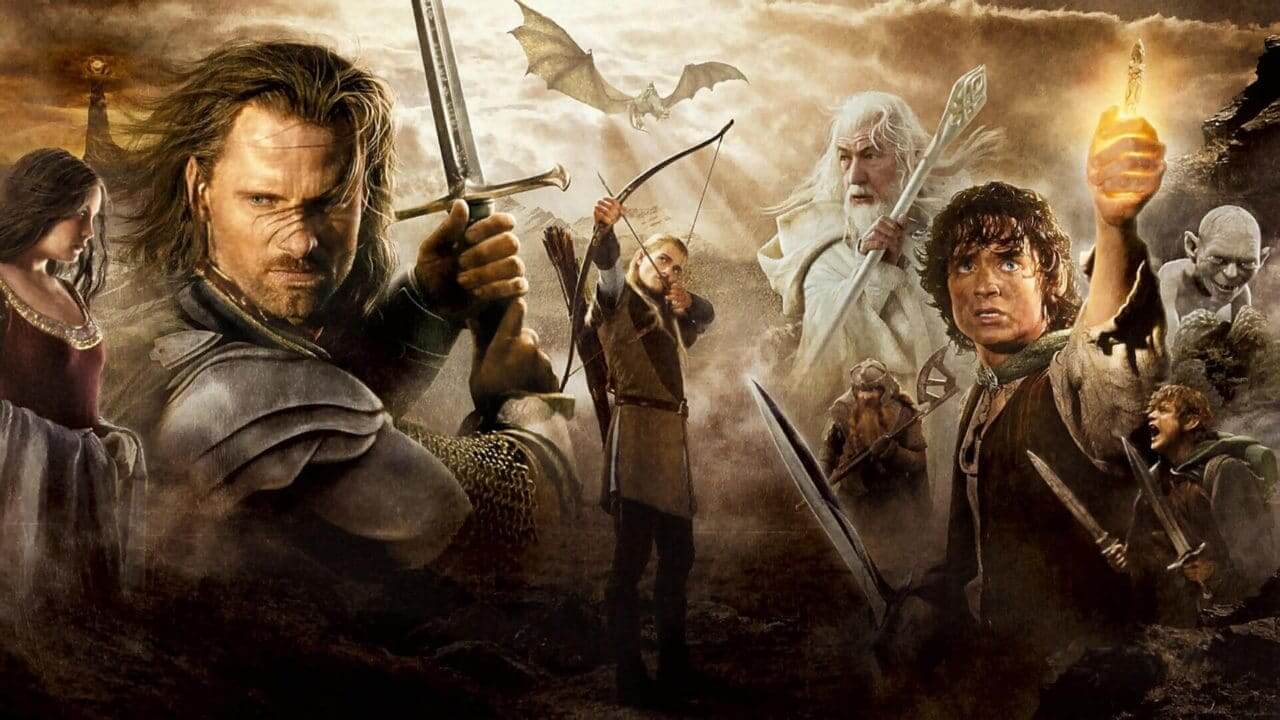 Alex Xu, CEO of Leyou Technologies Holdings also talked about the upcoming game and here is what he had to say about it:

Bringing Middle-earth to life necessitates having the very best partners, and Amazon’s customer obsession, technology, and talented teams make it the ideal choice for a co-developer and publisher. We believe our combined resources and expertise will result in a beautiful and compelling game that customers will love and play for years to come.

Keeping in mind that the game was first announced back in September, it is possible that it is actively being developed. Right now, there is very little that we know about the game for sure.

Let us know what you think about this upcoming Lord of the Rings MMO and whether or not you are interested in checking it out when it releases.

Amazon Lord of the Rings MMO