Taylor Kurosaki, narrative director on the game talked about how this is going to be a grounded and realistic game. Infinity Ward is aiming to make players uncomfortable and question their own morals. Here is what Kurosaki had to say about Call of Duty: Modern Warfare 2019:

What does Modern Warfare mean in 2019? It means the battlefield is blurrier than ever. It means enemies don’t wear uniforms, it means that collateral damage is a real part of the equation. People having to make split-second life-or-death decisions.

The previous titles have sold well but they have also got a lot of heat because of the microtransactions. Once players have paid full price for a game, they are not interested in spending more money on in-game content. Loot boxes are also a mechanic that fans are not particularly happy about. It will be interesting to see whether. 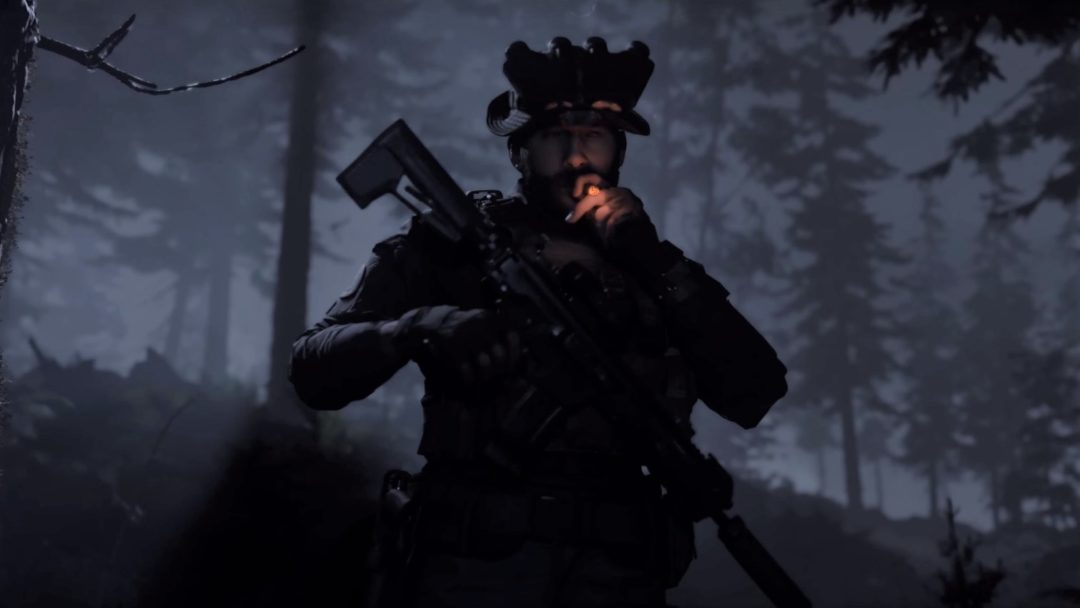 I am sure that this title is going to sell as well. Activision has the money and resources to market their games. The company also knows how to make their games look great in trailers and marketing material. campaign gameplay director Jacob Minkoff mentioned the following about the upcoming title:

If we’re going to tell a story about characters finding their line and being pushed past [it], feeling like things are morally grey and they’re uncomfortable with it, then we need to make the player, in gameplay, feel uncomfortable. We’re going to make you question your own morality as a player.

Infinity Ward is trying to be as authentic as possible and even brought in some Navy SEALs to see how they would do things. Their tactics and strategies could be implemented into the game. We will have to wait and see what the final game is like. Infinity Ward will have to nail everything down to the smallest details for this game to be worth its name. Call of Duty: Modern Warfare 2019 is coming out on October 25th, so there is not a lot of time left.

Let us know what you think about Call of Duty: Modern Warfare 2019 and whether or not you are interested in playing the game when it comes out.