It’s no secret that at E3 2018, Ubisoft’s press conference was mediocre, to say the least. The French video game publisher didn’t have too much to show except for five major titles currently in development: The Crew 2, Beyond Good and Evil 2, The Division 2, Skull & Bones and Assassin’s Creed: Odyssey.

Other than that Ubisoft only announced new content coming to For Honor, a new Trials video game (Trials Rising) and obviously Just Dance 2019.

The biggest surprise; however, came at the end, when Ubisoft revealed a new gameplay trailer for Assassin’s Creed: Odyssey as well as the title’s release date: October 5, 2018.

Are you a video games collector and an AC fan? If the answer is yes, then you should start saving, because in October you will have to spend a lot on Ubisoft’s Assassin’s Creed: Odyssey.

Without further ado, here are all the AC Odyssey editions you can pre-order right now in the United States.

The cheapest Assassin’s Creed: Odyssey edition is obviously the Standard one. It includes only the game, and it costs $59.99.

Assassin’s Creed: Odyssey Standard Edition is available for pre-order on Amazon for all platforms (PC, PlayStation 4 and Xbox One). 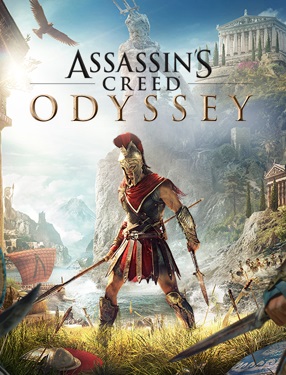 For an additional $20 you can pre-order Assassin’s Creed Odyssey Deluxe Edition; which grants access to the base game, the Blind King pre-order mission and the Deluxe Pack.

AC Odyssey Deluxe Edition costs $79.99 on Amazon but only PS4 and Xbox One users can opt for a physical version; while PC gamers will have to go with the digital one. 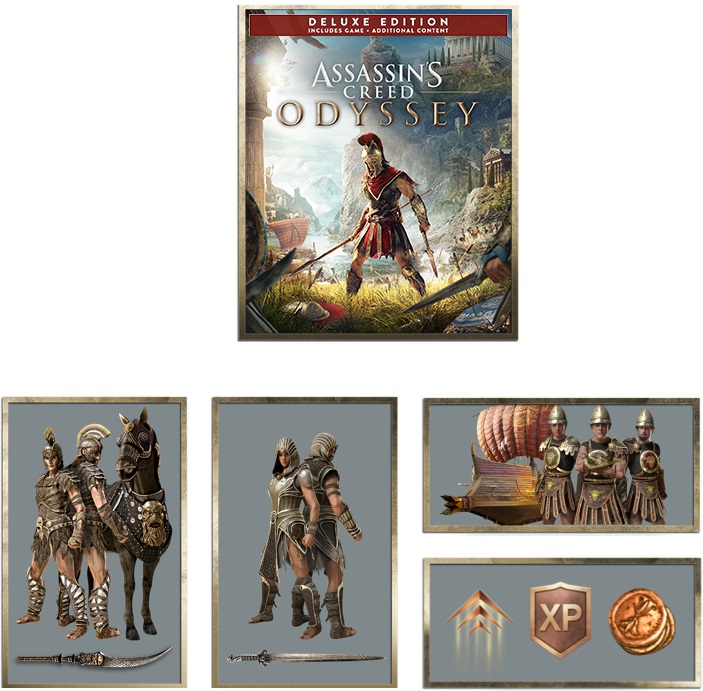 Next, we have the Assassin’s Creed Odyssey Gold Edition sold for $99.99. First, it is worth mentioning that this edition is digital on all platforms.

Should you decide to pre-order it, you will get the base game along with the Assassin’s Creed Odyssey Season Pass and early access to the game.

Basically, you will be able to play AC Odyssey on October 2nd. Notice that the content from the Deluxe Edition is not included. 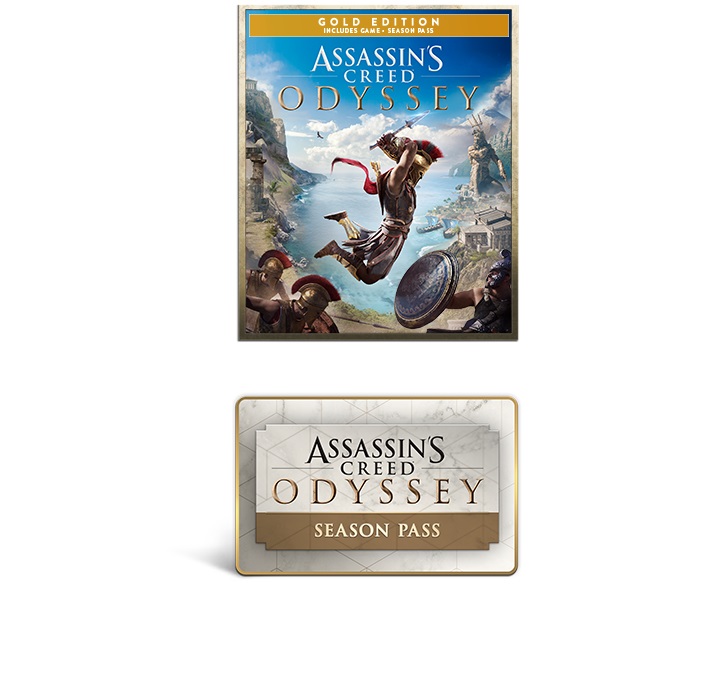 If you prefer the physical Assassin’s Creed Odyssey Gold Edition then you must pay an additional 10$, for a total of $109.99.

This version is available only for PlayStation 4 and Xbox One, being similar to the previous one, with one exception. The steelbook. 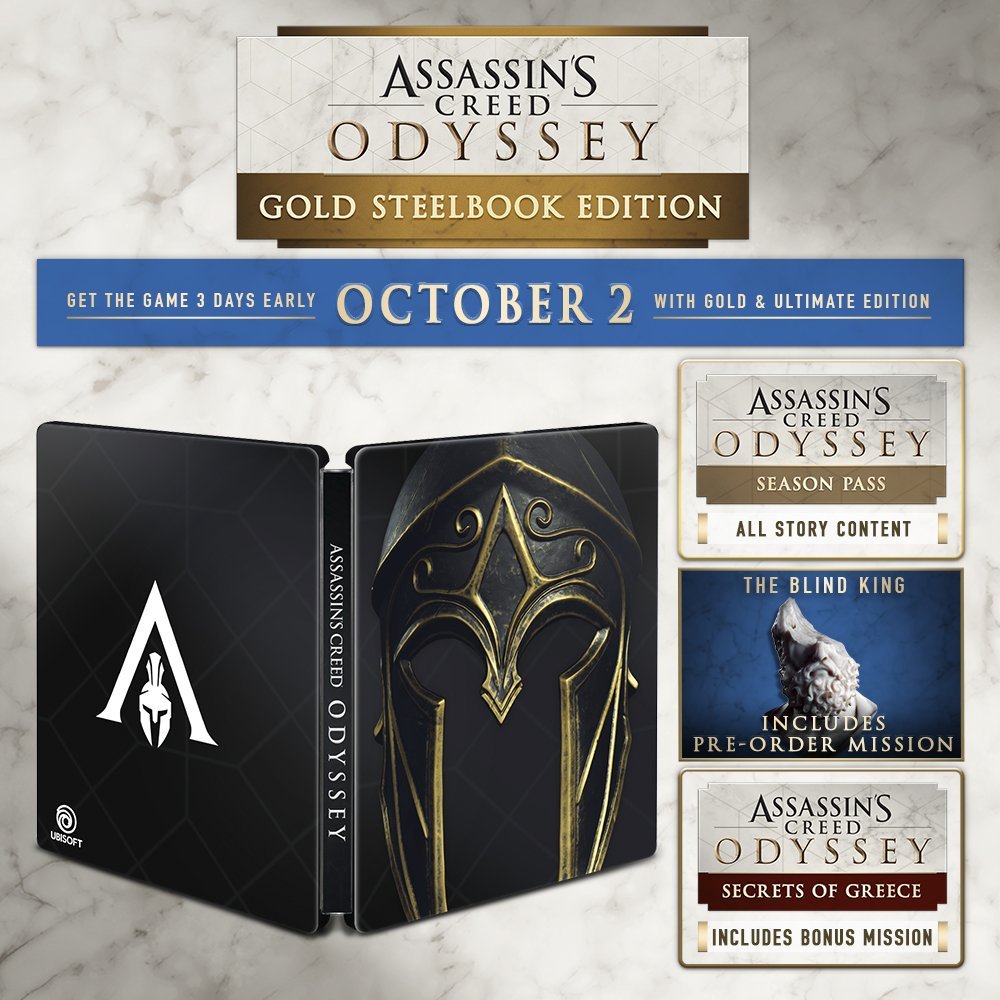 Assuming you want to combine the AC Deluxe Edition with the Gold Edition, you will have to pay another 10$ for Assassin’s Creed Odyssey Ultimate Edition.

Also sold in digital form for all gaming consoles, the AC Odyssey Ultimate Edition gives you access to the game 3 days earlier, it comes with the Season Pass, and everything included in the Digital Deluxe Edition.

If you buy it from Amazon you will also get the Secrets of Greece bonus mission. 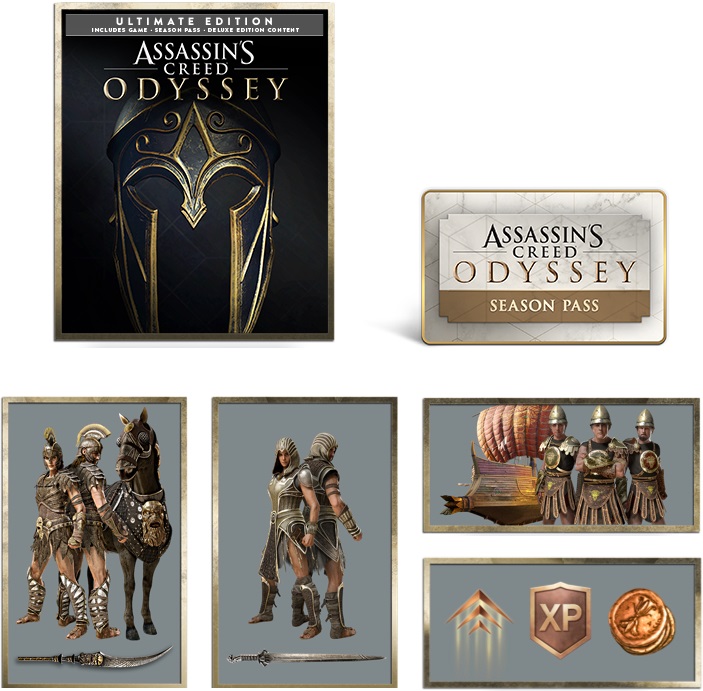 Have more money to spend on the latest Assassin’s Creed video game? Then head to Ubisoft’s official store and pre-order the Assassin’s Creed Odyssey Spartan Edition which costs $159.99. For this price you will get the following: 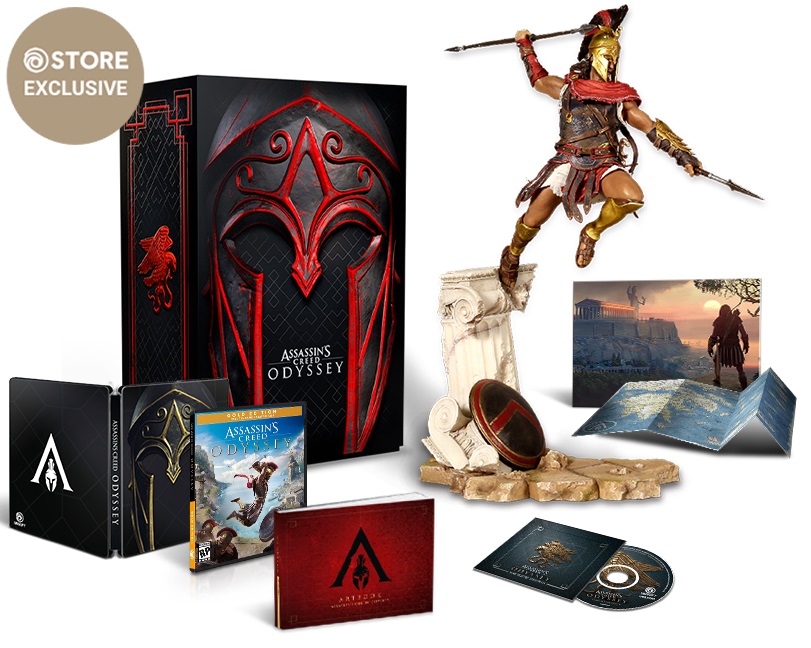 Finally, if you followed our advice and saved the money, then you probably want to buy Assassin’s Creed Odyssey Pantheon Edition which is sold for a whopping $219.99. Crazy right?

But let’s assume you want to give Ubisoft your cash instead of spending them on something else. Here is what’s in the box: 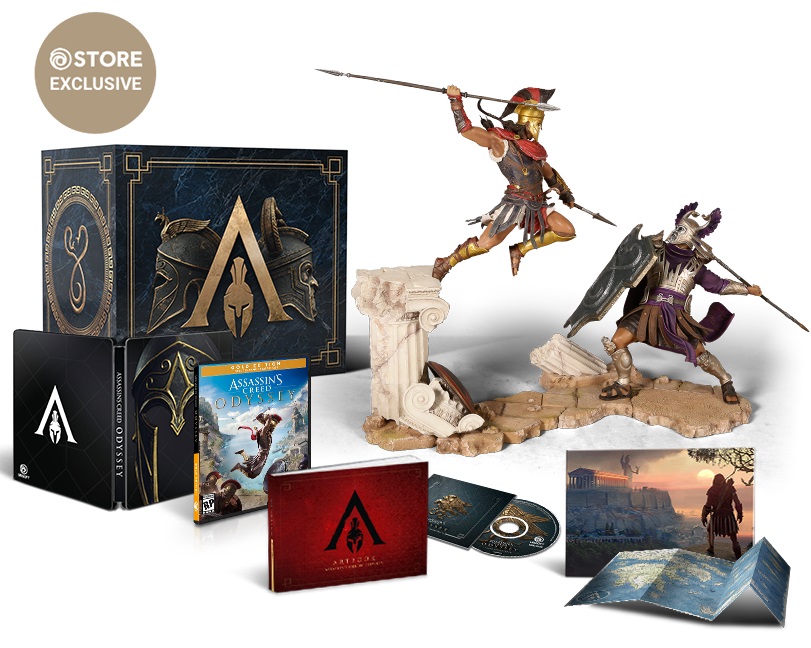 While this edition is indeed expensive, if you think that Ubisoft’s imagination stopped here, then you are quite wrong.
The company came up with a new way of making even more money! How?

By selling these Limited Edition Alexios Legendary Figurines for $749.99!!! 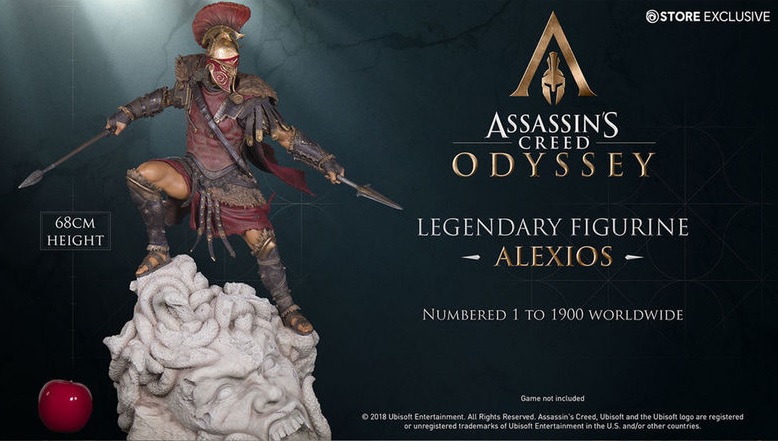 So, are you going to get one of these editions? Which one? Let us know in the comments sections below, on Facebook or Twitter.

Fortnite Rocket Launch Happens in A Couple of Hours
June 30, 2018

Becky Lynch Shares Her Excitement Of Being On WWE 2K20 Cover
August 8, 2019